Prove that a parallelogram circumscribing a circle is a rhombus.

Complete step-by-step answer:
Given: A parallelogram ABCD circumscribing a circle.
To prove: ABCD is a rhombus 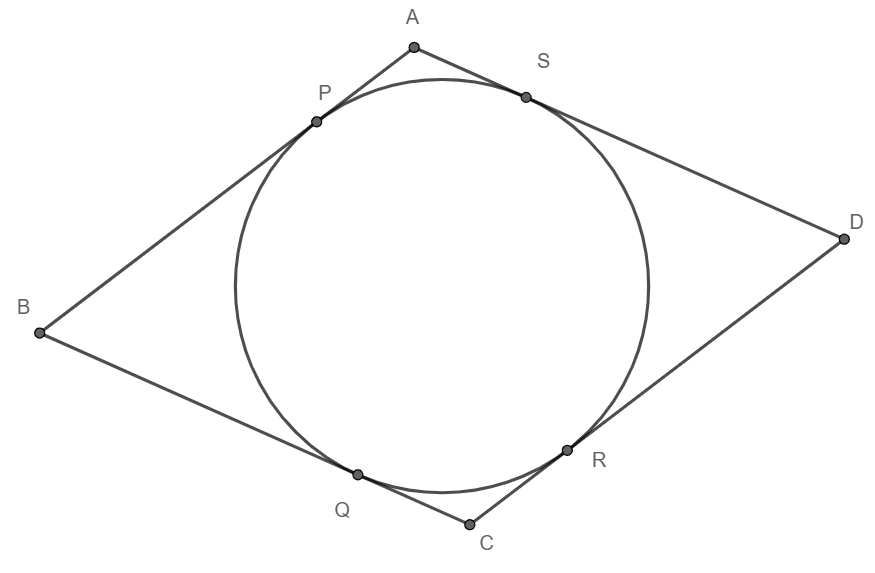 Note: [1] A quadrilateral in which all four sides have equal in length then it is said to be rhombus.
[2] Lengths of tangents from an external point are equal. This can be shown by joining the point to the centre of the circle and connecting points of contact to the centre. Hence show that the two triangles so formed are congruent.
[3] The circle which is circumscribed by the rhombus is called the incircle of the rhombus.