Nissil granules occur in which part and what is their function?
A. Neurons and the site of protein synthesis
B.Blood and help in nutrition and excretion
C.Sarcoplasm and help in contraction
D.Cell and secrete mucous

Verified
120.6k+ views
Hint: Nissl bodies can be exhibited by a strategy for particular recoloring created by (Nissl recoloring), utilizing an aniline stain to name extranuclear RNA granules. This recoloring strategy is valuable to limit the phone body, as it tends to be found in the soma and dendrites of neurons, however not in the axon or axon hillock.

Complete answer:
A Nissl body, otherwise called Nissl or tigroid substance is a huge granular body found in neurons. These granules are harsh endoplasmic reticulum (RER) with rosettes of free ribosomes and are the destinations of protein union. Nissl granules (Nissl bodies) Particles seen inside the cell assortments of neurons, consisting of granular endoplasmic reticulum and polyribosomes. They are wealthy in RNA and stain firmly with fundamental colors. They are named after F. Nissl (1860–1919), the German nervous system specialist who found them.

Additional Information:
A Nissl body, otherwise called Nissl substance and Nissl material, is a huge granular body found in neurons. These granules are of the harsh endoplasmic reticulum (RER) with rosettes of free ribosomes, and are the site of protein synthesis. It was named after Franz Nissl, a German neuropathologist who designed the Nissl recoloring method. Due to RNA's basophilic ("base-cherishing") properties, it is recolored blue by this technique.

So, the correct answer is ‘Neurons and the site of protein synthesis’. 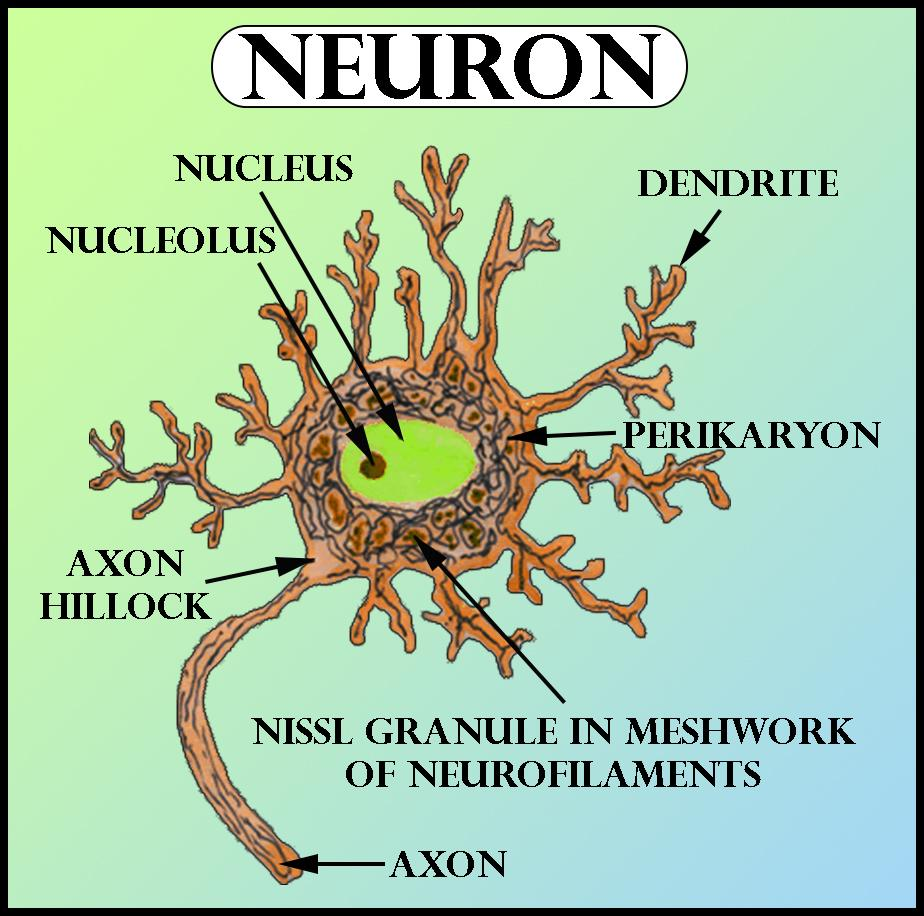