Verified
91.8k+ views
Hint: Identify the compounds given in the question with their common name/IUPAC name. Now identify the central atom in each of the compounds and calculate the oxidation number for them as well. With the help of oxidation state, you can determine the number of bonds that can be made around the atom and finally draw the complete expanded structure of the two compounds. 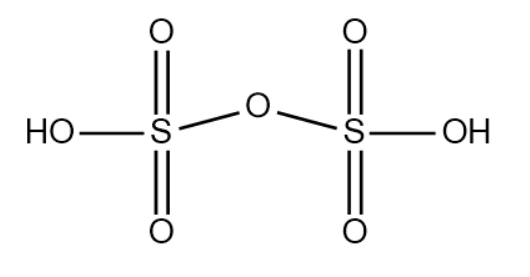 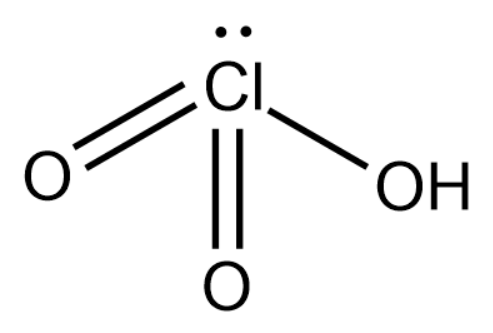