What is the LIFO Method?

That is until an entire lot of materials is used up, the LIFO system will continue to charge the most recent lot's purchase price. After that, the cost of the most recently available lot is added to the invoice for that task, division, or procedure. This means that some thick stock of materials will be retained.

They should be counted as the most current stock on hand when supplies are returned from the manufacturer to the storage area. The cost they were provided to the manufacturing facility must be reflected in the entry underneath the total number of units currently in stock on the materials ledger card.

The advantages of this approach include the following: 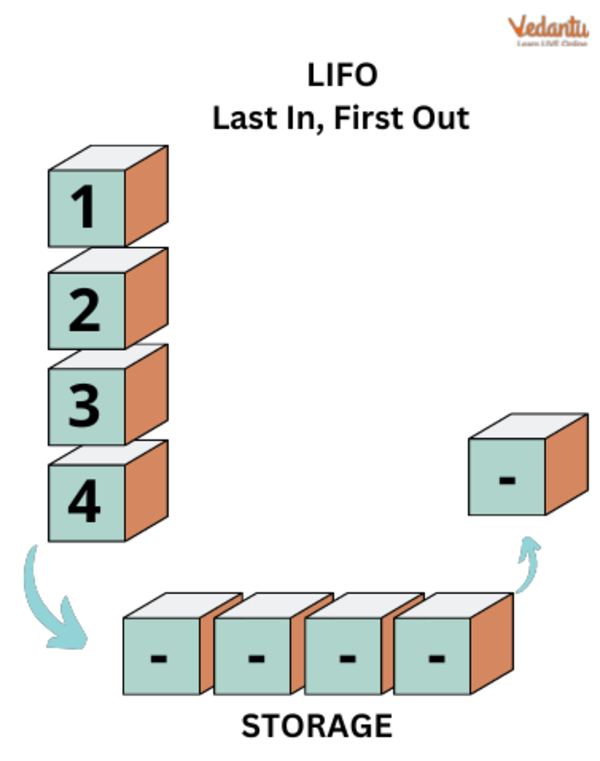 In the United States, all three inventory-costing procedures are permitted under generally accepted accounting principles, although last-in, first-out (LIFO) is the only one in common usage (GAAP). The LIFO approach is prohibited under the IFRS (International Financial Reporting Standards).

Companies with big inventories, such as department store ledger account LIFO method or car lots, often employ LIFO values, so they may take advantage of reduced taxes (when prices are increasing) and increased cash flows.

However, many American businesses use FIFO rather than LIFO since the latter reduces net income and profits per share when reporting financial results to shareholders.

Explain the concept of LIFO, or "last in, first out" 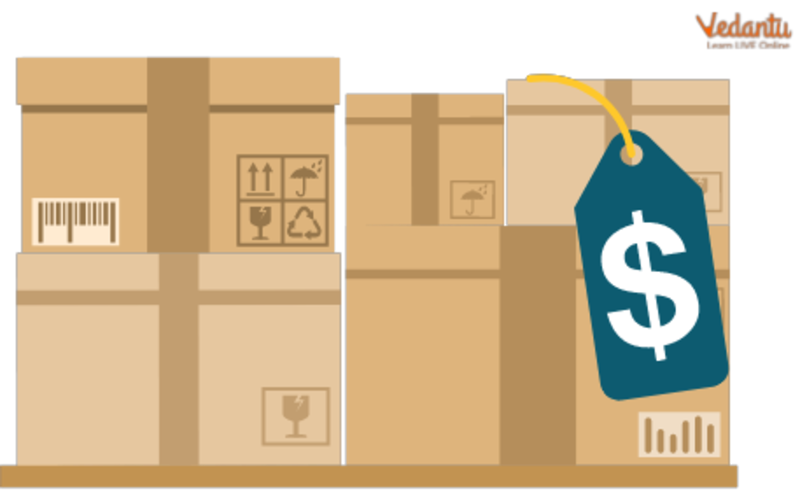 LIFO stands for "last in, first out," which you should explain

In inventory management, the most recently manufactured products are reflected as sold first using the LIFO approach. The higher cost of newer items will be reported as COGS, while the lower cost of older products will be recorded as inventory.

The LIFO method example technique first records sales of older inventory items. In contrast, the average cost method utilises a weighted average of all units sold throughout the accounting period to calculate COGS and ending inventory.

Let's say that Mr. David opened a stationery store on February 1, 2019. He buys two registers that are the same from a wholesaler. Here are the things that were purchased in February and March 2019:

At the end of March, Mr. David learns he has sold 500 registers at $30 each. So, we now have to figure out how much the cost of goods sold and closing inventory was worth as of March 31, 2019.

As the LIFO method is used to determine how much something is worth, the inventory bought last will be counted as having been sold first. This means that the cost should start with the registers bought on March 20, than those bought on March 5, and so on. Since the total number of items sold was only 500, the cost of goods sold should include the 50 items bought on February 15. The closing inventory comprises the remaining 150 units and the oldest inventory, which was bought on February 1.

Here is a table that shows how to figure out the cost of goods sold and the closing inventory as of March 31, 2019.

Value of Cost of goods sold:

Businesses determine the worth of their stock via the LIFO technique, which operates on the premise that the most recently acquired or manufactured things would be sold first, while the earlier acquired or manufactured items will sit unused. LIFO is one of three inventory costing techniques, the other being the LIFO method of inventory valuation. The LIFO approach works on the presumption that the pieces of merchandise that an organisation buys or produces during its production cycle are the ones that are moved.

FAQs on Learn the LIFO Method of Store Ledger

1. Can you explain what Last-in, First-out (LIFO) is and how it operates?

When calculating the cost of items sold, the LIFO approach considers the most recent pricing rather than the original purchase price. Managing stock is vital for every company that deals in tangible goods. LIFO has commonly used approaches to determining the value of a company's stock of goods. Your chosen system significantly impacts taxes, income, logistics, and profitability. Here, we'll compare and contrast the two approaches so you can choose the one that works best for your company's inventory value needs.

2. When using the LIFO approach, why do we do it?

For businesses, this means less reported earnings and a postponement of Income Tax payments until a later year. By bringing inventory costs up to date with sales, the LIFO approach helps to keep profits to a minimum. To calculate FIFO, you must first identify the cost of your earliest inventory and then multiply that cost by the amount of merchandise sold. To calculate LIFO, you must first determine the value of the most recent inventory and then multiply it by the quantity of merchandise sold.

3. When should the Last-In, First-Out (LIFO) inventory technique be used?

LIFO may help businesses save money in times of increasing prices by reducing their tax liability. Businesses often use LIFO with large stockpiles like department stores and car lots. Using the most recent production run as the benchmark for inventory sales, last-in, first-out (LIFO) is a technique of inventory accounting. According to the International Financial Reporting Standards (IFRS), the guidelines for accounting used in the European Union (EU), Japan, Russia, Canada, and India, amongst many other nations, this practice is not allowed.