What are Basel Norms?

An Introduction to the Basel Norms

Basel norms, also known as Basel accords, are the international banking regulations issued by the Basel Committee. The Basel Committee was established in 1974. This Committee set standards regarding various banking supervisory matters. The main aim of these standards is to ensure the coordination of banking regulations worldwide. Read ahead to know about the three Basel norms and how they affect Indian economy. 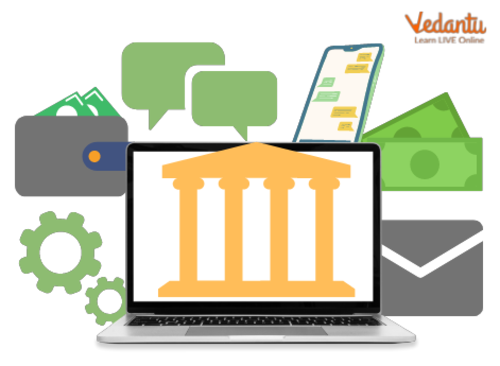 An Introduction to Basel Norms

Basel norms are also referred to as banking supervision accords. These are simple standards aimed at increasing the capital ratios of various banks. Basel norms also provided a benchmark for analytical comparative assessment.

Banks around the world lend to different types of borrowers having different creditworthiness. They lend the deposits of the public and money raised from the market. This exposes the banks to a variety of risks of default. As a result, banks have to keep a certain percentage of capital as security in case of risk of non-recovery. The Basel Committee has created various norms to tackle this risk.

The Basel Committee has issued the following sets of regulations.

1. Basel I: Basel I was introduced in 1988. This Basel norm focused on credit risk. Credit risk arises when a borrower fails to repay a loan or meet contractual obligations. This norm defined the capital and structure of risk weights for banks. The minimum capital requirement was set as 8% of risk-weighted assets. Risk-weighted assets mean a bank's assets are weighted according to risk.

3. Basel III: Basel III guidelines were issued in 2010. These norms were introduced in response to the financial crisis of 2008. A need was felt to strengthen the banking system across the globe. It was also felt that the quantity and quality of capital under Basel II were considered insufficient.

The following are some regulations followed by banks regarding Basel norms:

i) Liquidity coverage ratio will require banks to hold a buffer of high-quality liquid assets to deal with the cash outflows. The goal is to ensure banks have enough funds.

Basel norms are an attempt to harmonise banking regulations around the world. The goal is to strengthen the international banking system and improve the quality of banking worldwide. These norms focus on the risks to banks and the whole financial system. This will allow the banks to grab better financial opportunities and improve their profits.

FAQs on What are Basel Norms?

1. What is macroprudential regulation? Is it related to Basel III norms?

Macroprudential regulation is the approach that aims to mitigate risk to the financial system as a whole. After the financial crisis, there is growing consensus among policymakers and economic researchers about the need for a regulatory framework toward a macroprudential perspective. The main aim of this policy is to reduce risk and macroeconomic costs.

Basel II defines operational risk as loss resulting from inadequate or failed internal processes, people, and systems. The Basel Committee allows the banks to adopt their definitions of operational risk.

3. What is the difference between Basel and CCAR?

The objective of Basel norms is to strengthen the banks' regulation, supervision, and risk management. The following are three pillars:

The Basel norms mandate the banks to maintain a prescribed amount to deal with operational risks and tough times.

The Comprehensive Capital Analysis and Review is an exercise by the Federal Reserve (USA) to ensure that financial institutions have well-defined capital planning processes for unique risks and sufficient capital to continue operations during economic stress.