The Anti-Apartheid Movement in South Africa

Apartheid refers to the racial segregation that existed in southern Africa from 1948 to 1994. This authoritarian political structure was led by the Dutch. Under this system, black South Africans were discriminated against, politically and economically. They were not provided with the necessities of life. Non-whites were treated badly and not allowed to enter where whites lived. Apartheid avoided social integration between different racial groups and banned intermarriages. 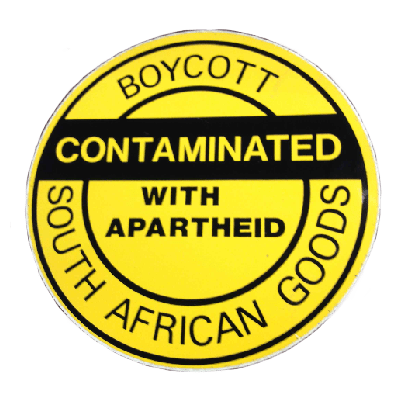 The Anti-Apartheid Movement in South Africa was started for the right to equality and to eliminate discrimination among the population. A civil rights advocate, Nelson Mandela, played a very important role in fighting the battle to end apartheid policy. He devoted his whole life to struggling for the rights of non-whites. Firstly, he used non-violent tactics and resorted to armed resistance to fulfil the demands.

Effects of Apartheid in South Africa

Despite being in the minority, white people ruled and enjoyed the highest standard of living. The black majority were living a very disadvantaged life in their land. Black South Africans were deprived of the basic needs of life.

The following are the seven effects of apartheid in South Africa: 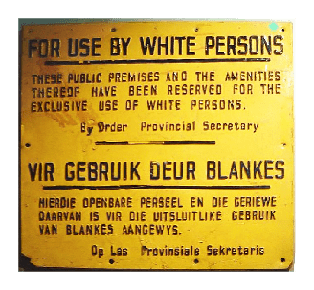 During the presidency of F.W. de Klerk. in South Africa, the legislation which supported apartheid was repealed in the 1990s. A new constitution which enfranchised blacks and other racial groups was adopted in 1993. In the 1994 national elections, the black majority government was formed, which was led by the prominent anti-apartheid activist Nelson Mandela. Through these developments, legislated apartheid was eliminated, but its economic and social effects were still deeply entrenched in South African society. 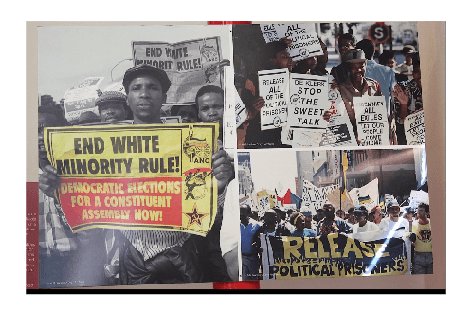 The duration of the National Party led by the white minority government from 1948 to 1994 is referred to as the Apartheid Era in South Africa. The National Party recognised its racial segregation policy as Apartheid. This segregation based on race discriminated among different people. It was used to determine many important decisions for South Africans based on their race, including where they could live and work, the type of education they received, whether they were entitled to enfranchise and many other things.

The racial discrimination in South Africa started with the arrival of the Dutch and English colonisers. The United Nations Security Council, in its action toward anti-apartheid policy, adopted Resolution 134 in the wake of the killing of 69 peaceful African protestors by the police.

Apartheid policy in South Africa was started by the Dutch and English colonisers. Under this policy, whites and non-whites were racially segregated and discriminated against based on race and colour. Whites were superior to non-whites in everything. Whites had access to every necessity of life while the non-whites were not even provided with the very basic needs. With the help of great leaders like Nelson Mandela, civil resistance, and international cooperation on the anti-apartheid policy, the apartheid system finally ended in South Africa.

FAQs on The Anti-Apartheid Movement in South Africa

1. What was the goal of apartheid?

2. How did Nelson Mandela end Apartheid?

Nelson Mandela was the former president of South Africa and civil rights advocate. He dedicated his life to the fight for equality and the anti-apartheid movement. He worked to dismantle racism. During his anti-apartheid struggle, he also became the world’s most famous political prisoner.

Initially, Mandela and other members of the ANC resorted to non-violent tactics like strikes and demonstrations to raise their voices against apartheid. Mandela, in 1952 also escalated the struggle against apartheid as the leader of the Defiance Campaign, violating the laws favouring the apartheid policy. Soon Mandela realised that armed resistance only would end the apartheid. After years of his struggle, apartheid ended in South Africa.

3. What were the effects of apartheid in South Africa?

Apartheid was based on the segregation of whites and non-whites. It differentiated between people of different races. Apartheid created a sense of inferiority and superiority among the population. The whites were the most advantaged people in society. They had easy access to all the needs of quality life, whereas the non-whites were deprived of even the very necessities. Non-whites were discriminated against and treated very badly. Non-whites were not allowed to enter the areas where whites lived. Non-whites were mandated to carry the passbook with them every time. All this impacted people's lives and affected many's mental health.