What is Memory in Computers?

We all have seen what a CPU is and what it looks like, today we are going to learn about its functions.

Just as the brain helps in storing our memories, the CPU is the memory of the computer. 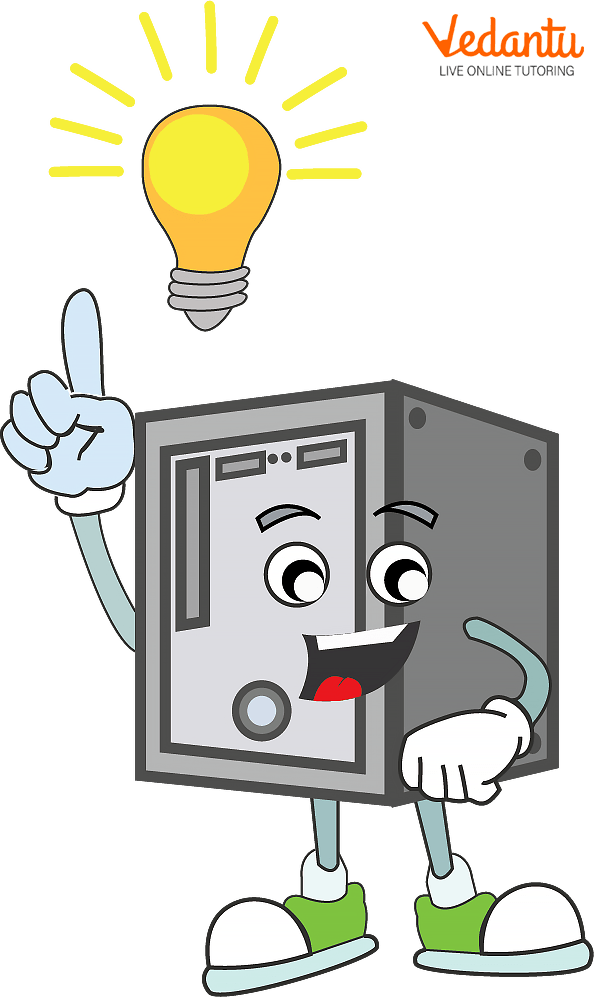 CPU as a Brain

What are the Different Types of Computer Memories?

There are three types of memory in the computer which are: 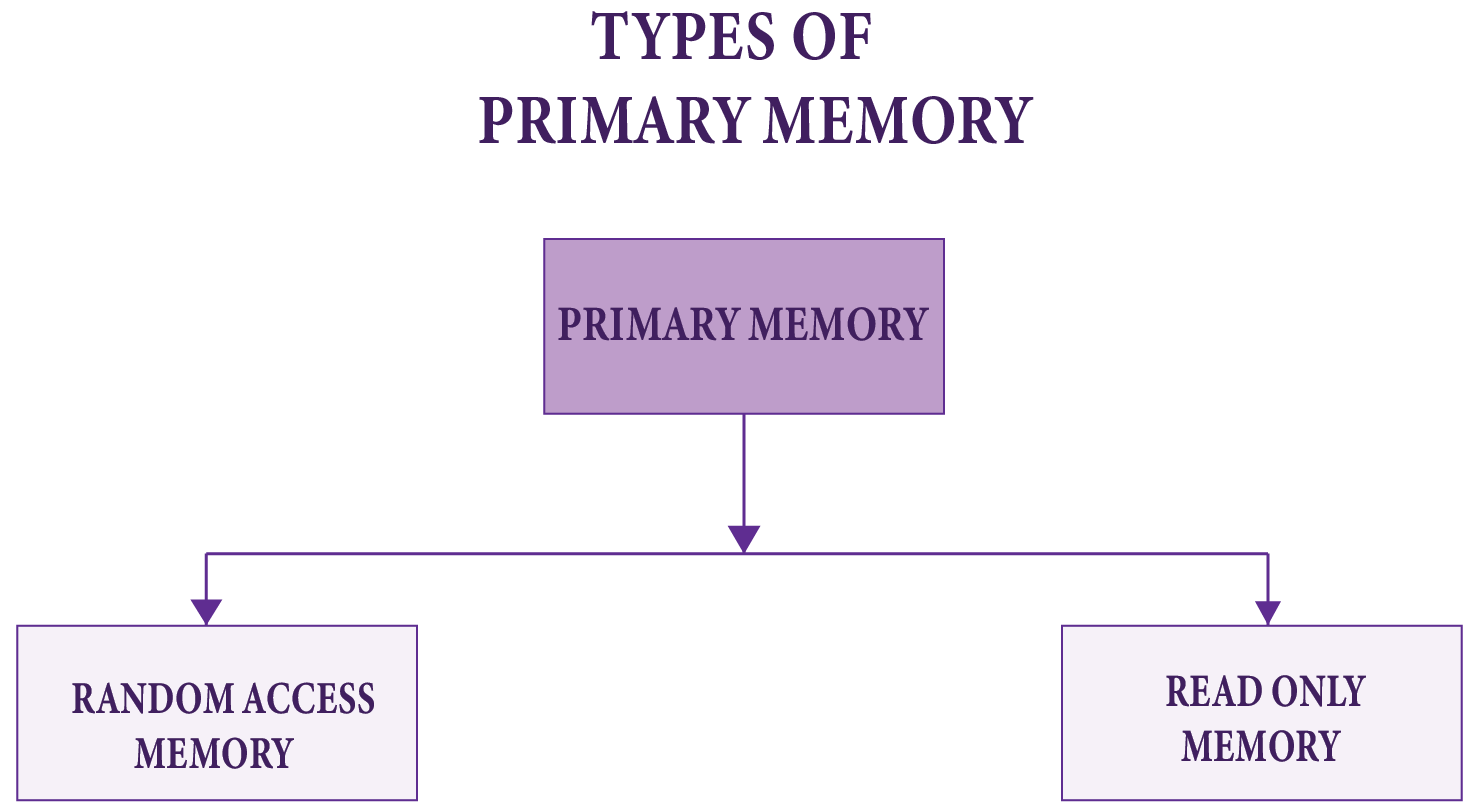 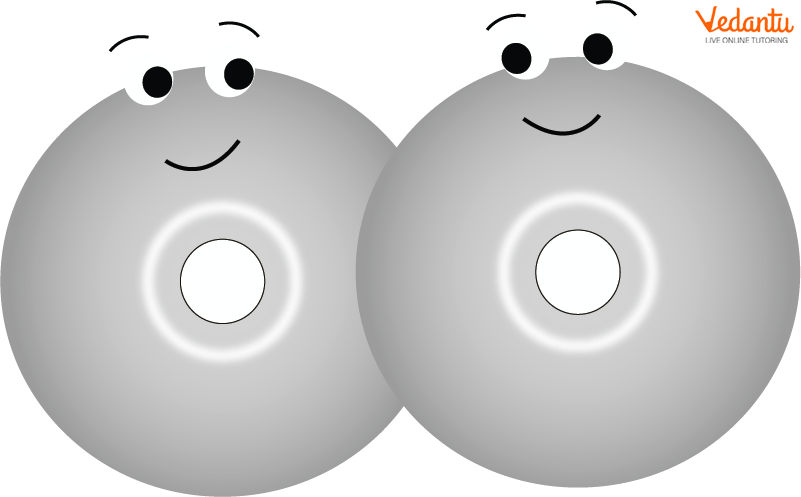 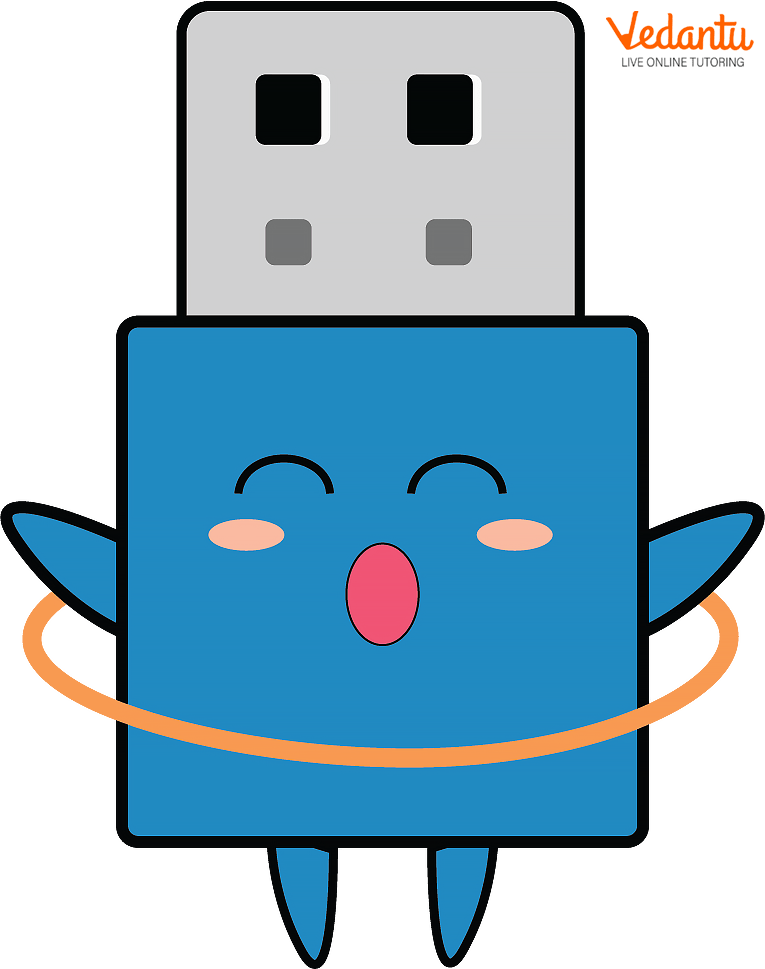 Which Type of Memory is the Best?

Now that we know there are three types of memories, which one do you think is the best?

The correct answer is all of them have different usages and functions. Every memory type has its own function. Therefore for different functions, different types of memory are used. 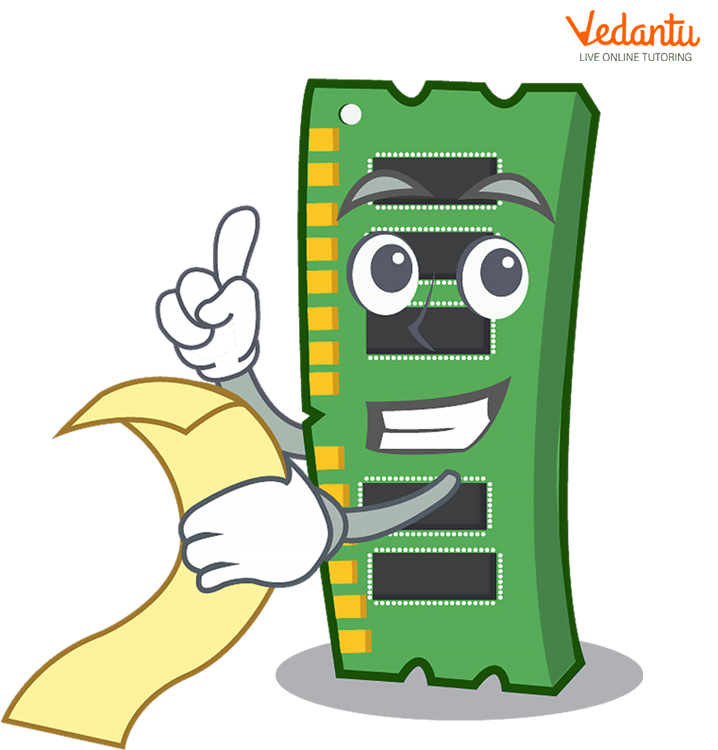 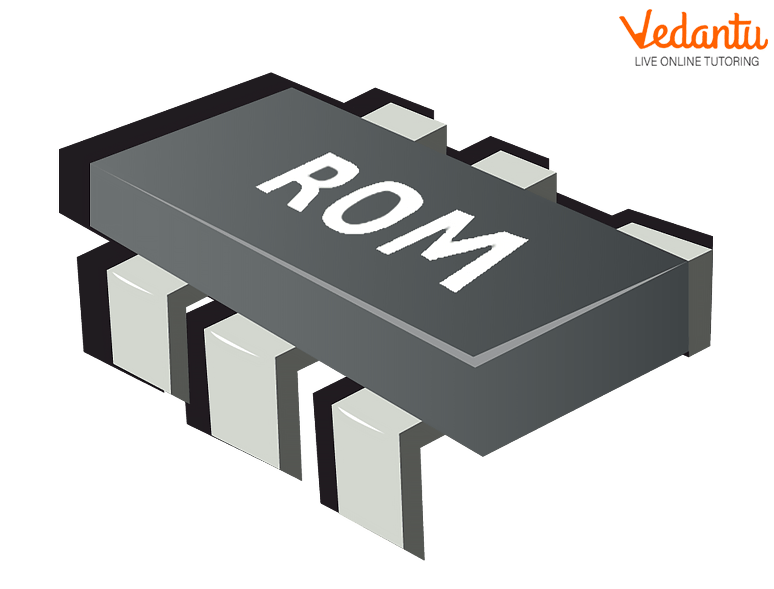 RAM and ROM as a Memory Device

When is Primary Memory Preferred?

Primary storage gives quick access to the CPU, allowing active applications to provide the best possible performance to the end-user. Aside from speed and utility, the fact that a loss of power entails a loss of data makes RAM a short-term storage option. 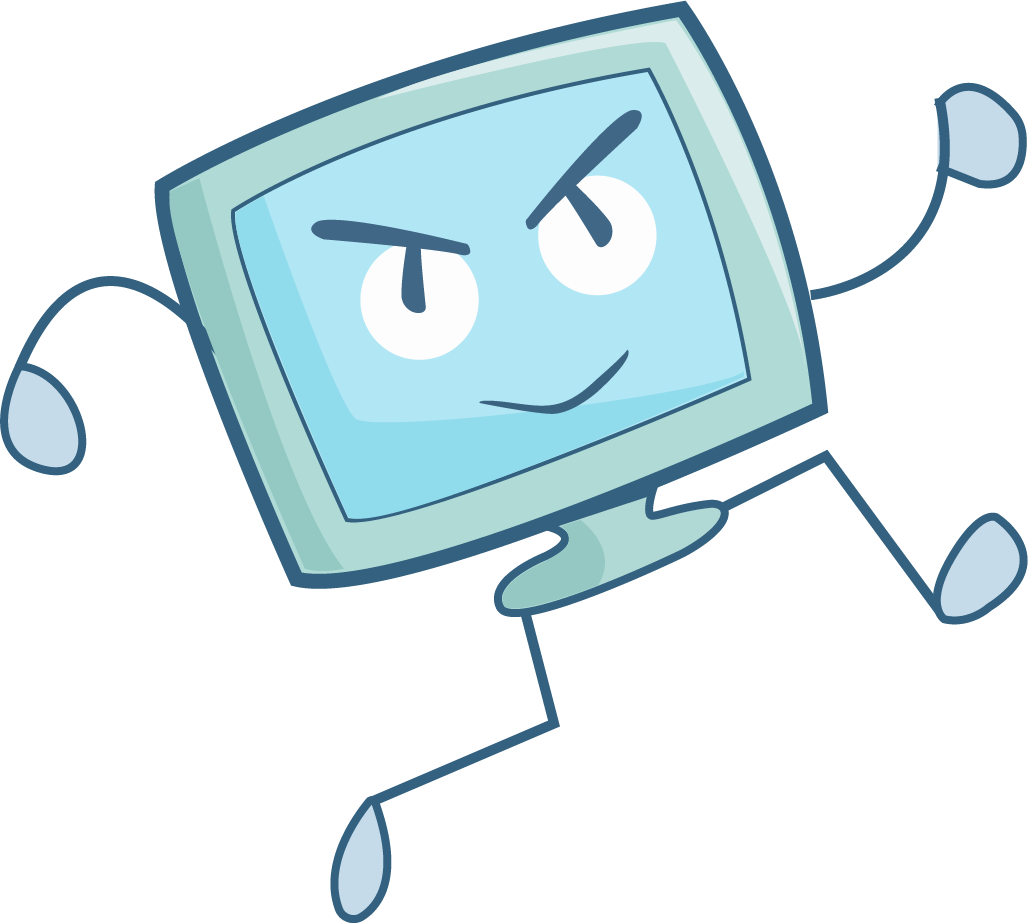 When is Secondary Memory Preferred?

Secondary memory has a vast storage capacity, allowing us to permanently store enormous amounts of data such as films, photos, audio, files, and so on. Some auxiliary devices are detachable and portable. As a result, data can be readily stored or transferred from one computer or device to another. 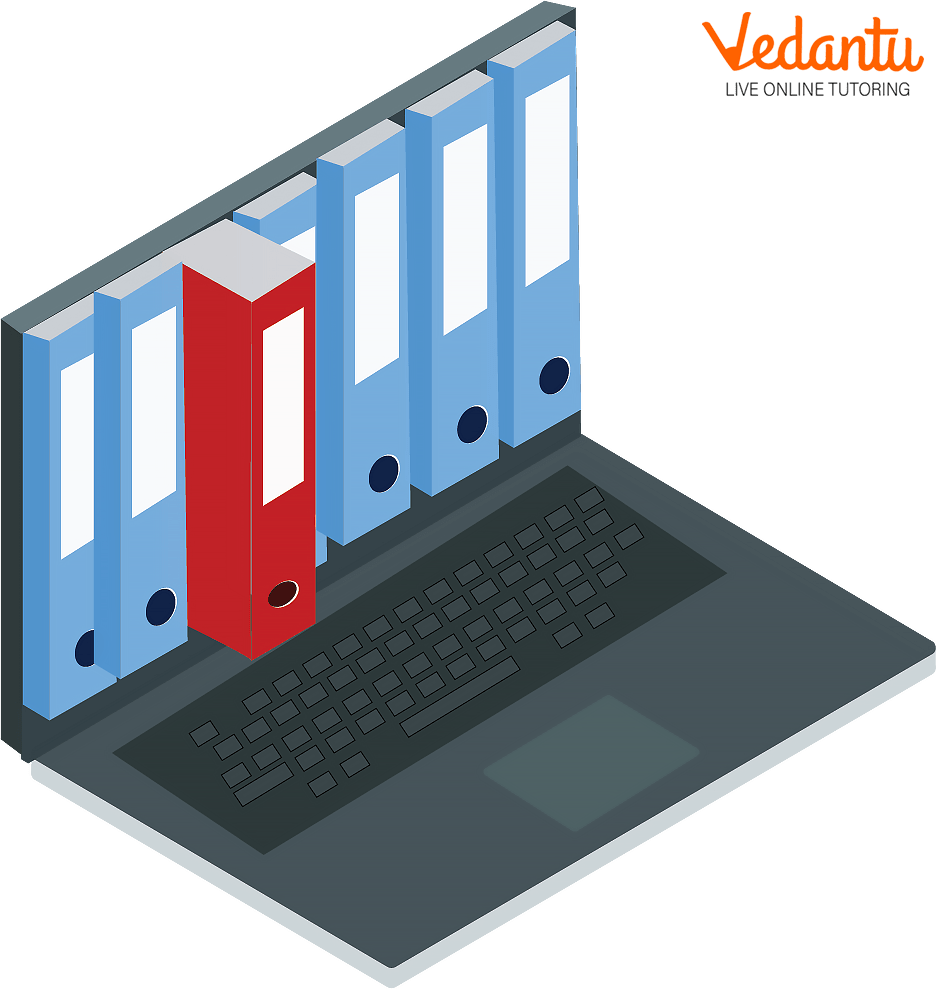 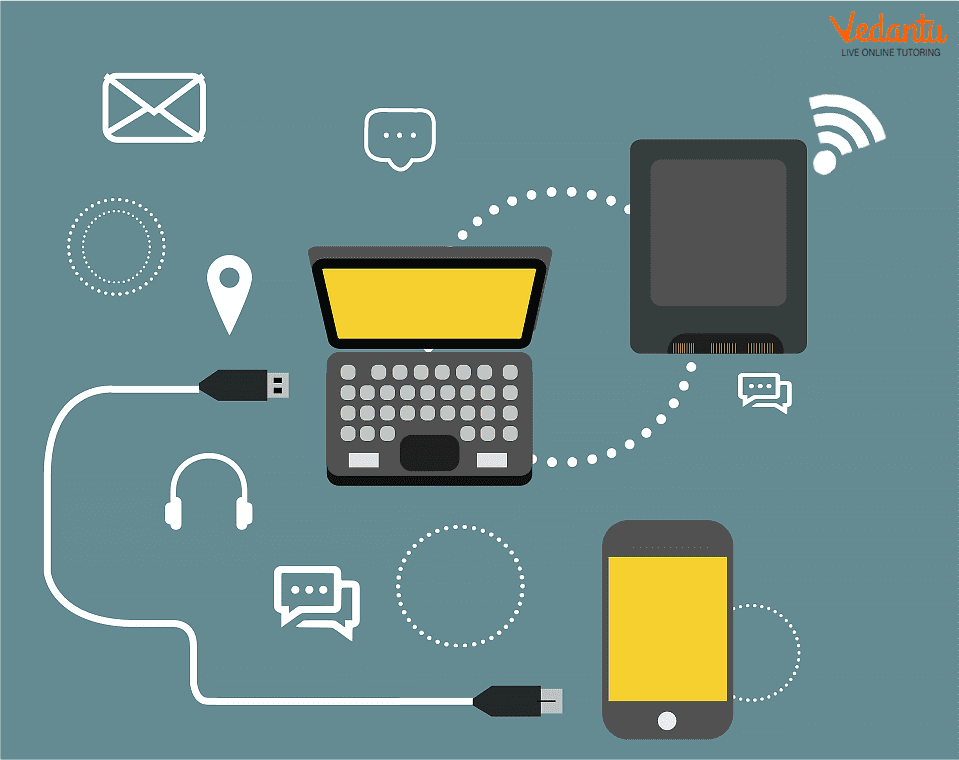 When is Cache Memory Preferred?

The following are the benefits of cache memory:

Disadvantages of Different Types of Memories 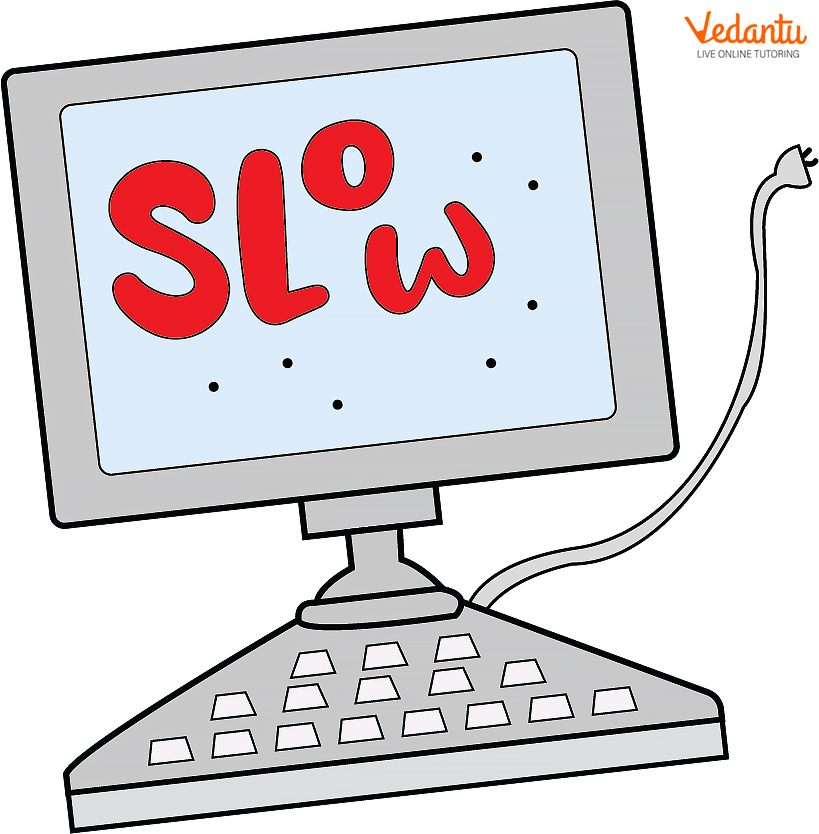 Have you ever thought about how a computer can do so many things so quickly? 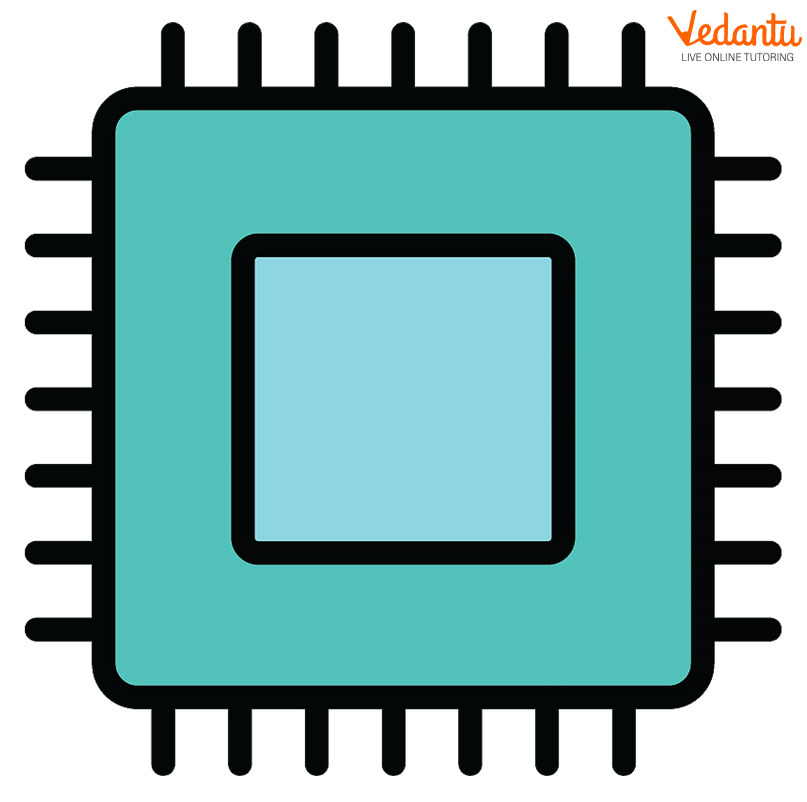 It is because it has a microprocessor. A microprocessor in a computer can do computations instantly. Microprocessors are found in a variety of products, including your automobile, washing machine, dishwasher, and even your television.

So kids, now can you tell the different types of memories on a computer?

In this article, we have learned about what is cache memory, primary memory, secondary memory, their uses, and the difference between each of them.

1. What exactly are RAM and ROM?

2. What is the distinction between a CPU and memory?

CPU stands for Central Processing Unit.  It runs calculations (or more precisely, computations). Memory is a type of temporary data storage space that is utilized by active processes that are being run by the CPU.