English Grammar - Was and Were for Class 3

Once Class 3 students learn how to form different sentences, it is vital for them to learn about how to use words with different tenses, for example, was and were. One of the most important topics in English is Was and Were For Class 3. Learning about how to use "was and were" tenses will help students understand past tense forms of the verb. In simple words "was and were" are both past tense indicating things that have already happened.

When clearing the fundamentals of English grammar, learning about helping verbs "was and were" is necessary. Moreover, practising and forming sentences and words with the help of was, were exercises for class 3 will help students easily learn complex rules that come with verb past tense.

Download PDF of English Grammar - Was and Were for Class 3

English Grammar Class 3 Was and Were Free PDF Download.

In the following chapter, we are going to learn the use of was and were in various types of sentences. The distinction between the verbs and where is often unclear to individuals. 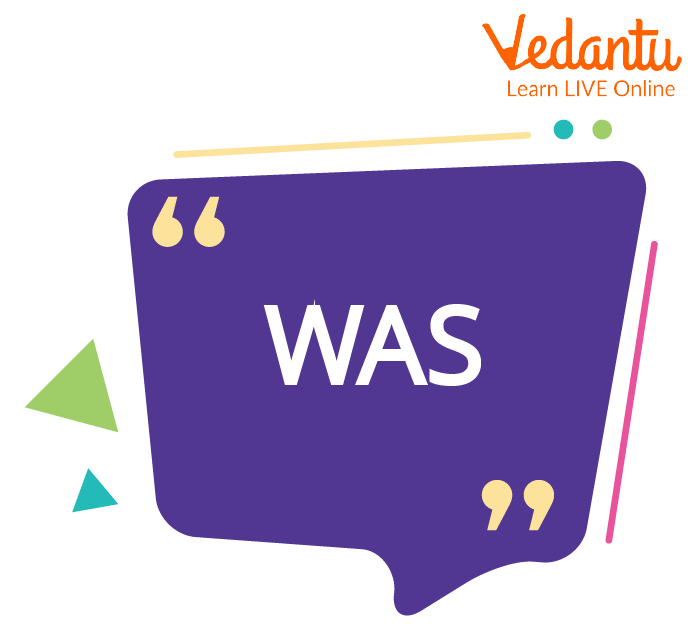 It is used with sentences in the past tense. 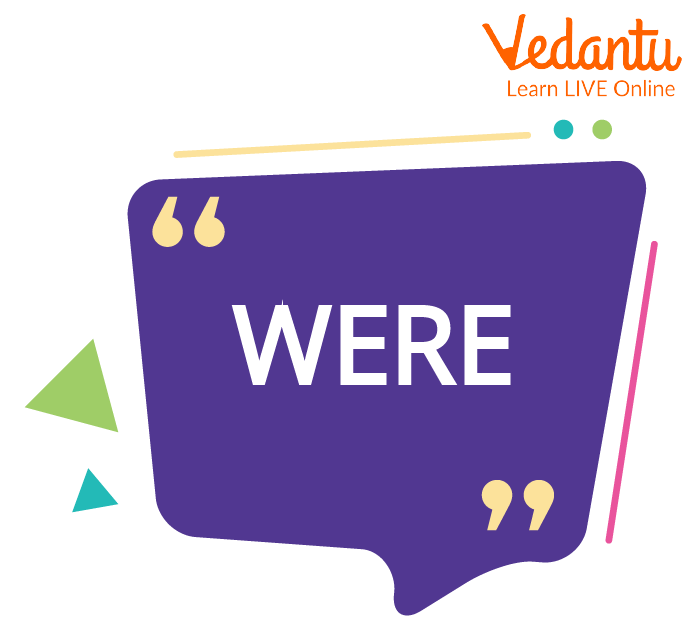 Exception: were is used with I in case of imaginary or hypothetical situations.

For example, If I were you I would have taken it. 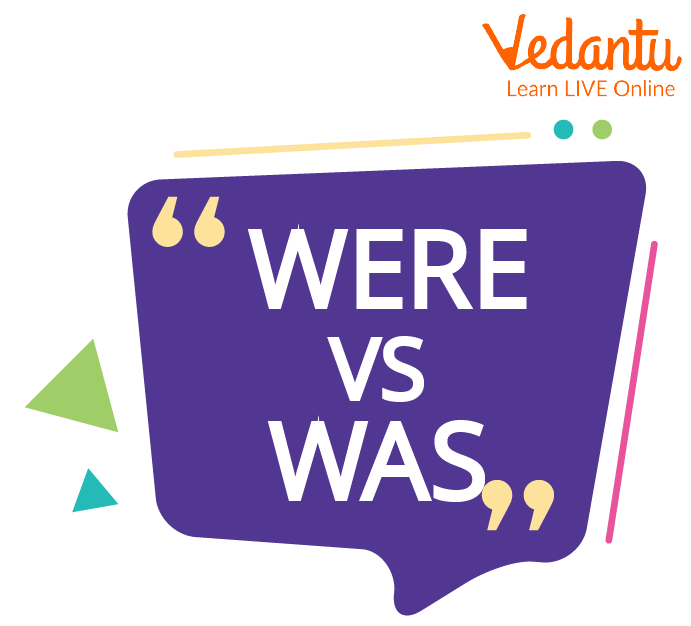 The Difference Between Was and Were

Fill in the gaps with was/were.

Change the Following Sentences From Present To Past Tense Using Was/Were.

Benefits of Learning Was and Were Tense for Class 3

Some Exercises on Was and Were

Here are some was were exercises that students can practice to understand the topic more clearly:

Exercise 1: Fill the blanks with the correct tense (was or were)-

Interesting Rules About Was And Were

Below are some interesting facts or rules about English grammar was were for class 3:

Important Topics in Chapter Was Were in Class 3

Here is an overview of different topics students will learn about "was and were" in class 3:

Get Free PDF With Was Were Exercises and Solutions

A free PDF for the chapter "was and were" will help students understand the topic at their convenience.

Students can find some topics related to was were hard to remember. Especially in the beginning, there are certain rules related to these helping verbs that can overwhelm the students. Therefore, the experts at Vedantu have given a compact yet simple guide in a free downloadable PDF format specially curated for class 3 students with different worksheets and grammar was were exercise for class 3 to help with their preparation.

FAQs on English Grammar - Was and Were for Class 3

1. Give examples of "was" tense in a sentence.

Here are a few examples of "was" in different sentences:

2. Give examples of "were" tense in a sentence.

Some examples of "were" in different sentences:

3. What are the different rules to follow while using was and were in a sentence?