Which one of the following is a benzenoid aromatic compound?
A) Furan
B) Thiophene
C) Pyridine
D) Aniline
E) Cyclopentadienyl anion

Complete answer:
The benzene molecule contains 6 carbon atoms and 6 hydrogen atoms. 6 carbon atoms form a ring in which alternate single and double bonds are present. The structure of benzene is as shown below: 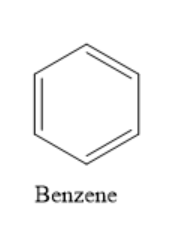 Write the structures of different compounds given in the options. 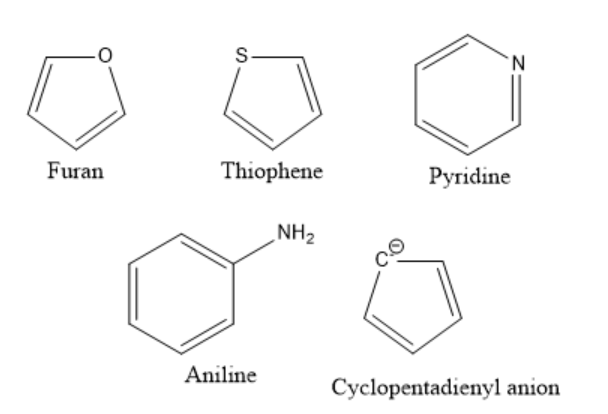 Of the above compounds, only aniline contains a benzene ring. Hence, aniline is a benzenoid aromatic compound.

Thus, the option D is the correct option.