Verified
145.8k+ views
Hint: Rotate the square until it reaches its original position and the number of times to reach it is order of rotational symmetry. Many shapes have rotational symmetry, such as rectangles, squares, circles, and all regular polygons. Choose an object and rotate it up to 180 degrees around its center. If at any point the object appears exactly like it did before the rotation, then the object has rotational symmetry. 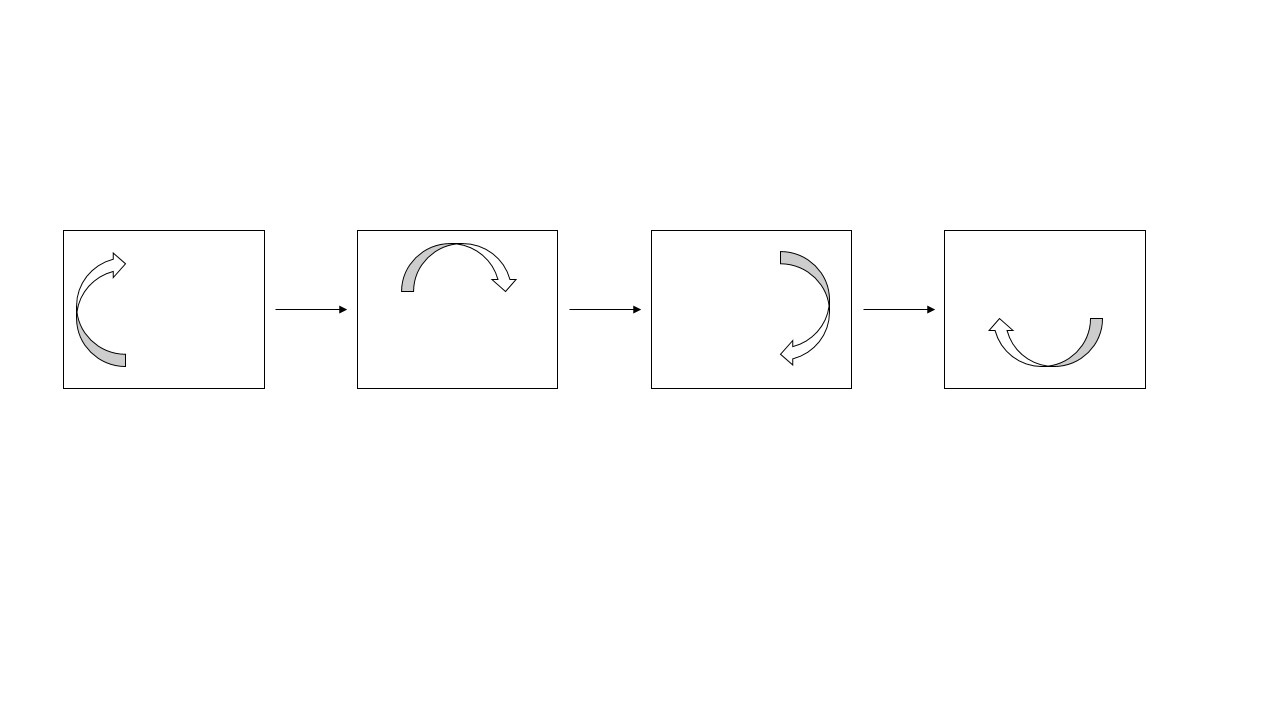 To do a full rotation of 360 degrees, a total of 4 times rotation is required.
So, option (D) is the correct option.

Note: The way to find out the order of rotational symmetry i.e., to rotate it until it reaches its original position is required to solve this type of question. A shape has Rotational Symmetry when it still looks the same after some rotation (of less than one full turn). How many times it matches as we go once around is called the Order. Think of propeller blades (like below), it makes it easier. An object's degree of rotational symmetry is the number of distinct orientations in which it looks exactly the same for each rotation.