Explain why a rectangle is a convex quadrilateral.

Complete step-by-step answer:
First, we look at a case where a quadrilateral is not convex. This would help in differentiating between a convex and non-convex quadrilateral. 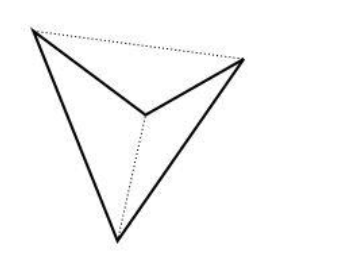 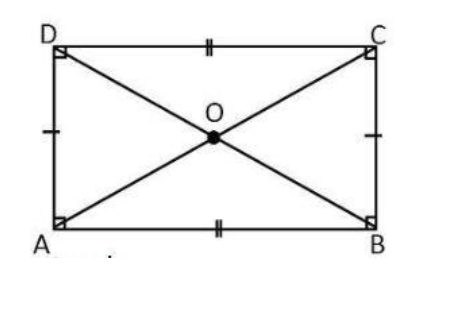 Further, all the diagonals are perpendicular bisectors and lie inside the quadrilateral (as shown above). Thus since, both the conditions of the definition are met for the case of a rectangle, we can conclude that it is a convex quadrilateral.
Note: In general, to check whether any polygon (for any figure with any number of sides) is convex or not non-convex, all we have to do is draw all the diagonals inside the polygon. Next, if this criterion is met, we check for every interior angle inside the polygon. If all the angles are less than 180 degrees, then the polygon is convex.

What is a Computer?

What is a Micrometer?

What is a Function?

A Thing of Beauty is a Joy Forever Essay

A Little Knowledge is a Dangerous Thing Essay