Dismissing a recent petition demanding to shift the NEET-UG 2022 exam date, Delhi High Court has confirmed that the test will be conducted on the set date, July 17, 2022. Delhi HC also added the petitioners would have suffered a heavy penalty if they were not students.

Justice Sanjeev Narula said, “Had it been somebody else, the court would have dismissed the petition with heavy costs.” Further commenting, the High Court also indicated imposing heavy costs in case such matters are filled again. The court questioned the counsel of petitioners for approaching the court at the last moment. 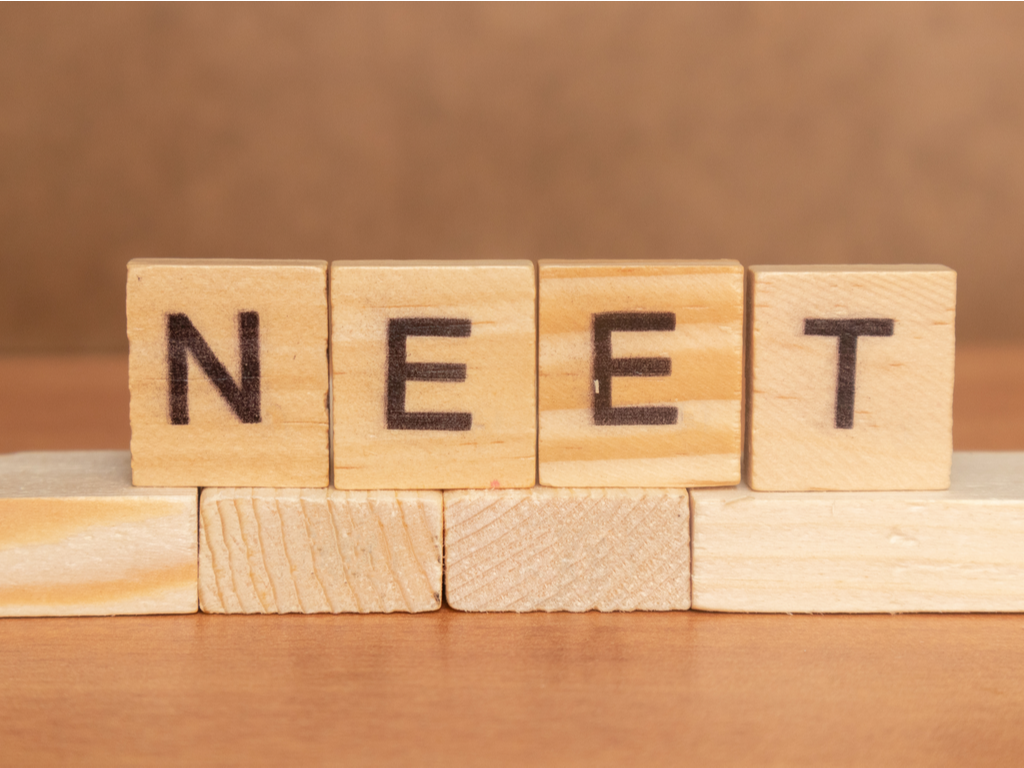 According to the petitioners, the board exams of Class 12 ended in mid-June, resulting in the limited time left for the preparation. Further, all the important entrance exams like JEE, NEET, and CUET have a clash in the schedule, resulting in mental trauma and anxiety among students. Close to 16 suicides have been reported due to mental tension of preparation, leaving the families of the departed in a state of despair.

Due to such reasons, the petitioners demanded to shift the NEET 2022 exam date four to six weeks from the set date. However, considering all the points mentioned in the petition, the Delhi High Court decided not to shift the exam date and conduct NEET-UG 2022 on July 17.