Father’s Day 2022: A Day to Honour Our Real-life Heroes

Why is Father’s Day Celebrated?

When it comes to choosing your favourite parent, we are faced with a tough choice because we all love both our parents equally. Mother’s Day is widely celebrated in the month of May but very few people know that it is followed by Father’s Day in June.

Our fathers are our first heroes because they protect us fiercely. They are the ones who complain to your mother about your naughtiness and protect you when your mother rebukes you, isn’t it?

Fathers pamper us with almost everything we demand. They work silently and tirelessly to ensure you can order your favourite food or plan your next trip. However, we often fail to express our gratitude and honour them for such thankless deeds. Origin of Father’s Day: How the Day Came into Existence

On the third Sunday of June, every year, Father’s Day is celebrated all over the world. Hence, this year, Father’s Day will be observed on 19 June 2022. Wondering when was the first Father’s Day celebrated? Interestingly, the day has come into being because of a daughter named Sonora Smart Dodd, residing in Washington U.S. Her father, a Civil War Veteran, raised her siblings along with her when they lost their mother during childbirth.

While listening to a sermon on Mother’s Day, she is said to have come up with the idea of having an equivalent day for fathers in 1909. Thus, on 19 June 1910, the month of Dodd’s father’s birthday, the first Father’s Day was celebrated.

The history of Father’s Day does not end with it originating on 19 June 1910. There’s more to it. U.S. President Calvin Coolidge, in 1924,  expressed his support for the observance of Father’s Day. This was followed by the issuance of a proclamation by U.S. President Lyndon B. Johnson in 19 66. This resulted in the day being widely recognised.

During the Great Depression, retailers and shopkeepers also insisted on commercialising the holiday in an attempt to make money during the severe financial crisis of the period. Moreover, when the Second World War started, people started to use Father's Day as an occasion to pay their respect and gratitude to the American troops. How is Father’s Day Celebrated?

Father’s Day is mostly celebrated by sending cards and sharing gifts. Some people follow the custom of wearing a red rose on Father’s Day to imply that their father is alive and some a white rose to signify that their father has died. On this day, father figures, such as grandfathers, elder brothers or uncles are also honoured for having shouldered the responsibilities of a father. On 19 March, some Roman Catholics also observe St. Joseph's feast day to pay a tribute to fathers.

5 Gift Ideas That You Can Choose from for Your Father

If you are a kid who gets pocket money or doesn’t have enough money for an expensive Father’s Day gift, worry not! We got you covered. More than buying a pricey gift item, it is important that you wish your father on this special day. Thank him and let him know how grateful you are for all that he does for you and that you wish to work hard to make him proud. These words will make him the happiest, we assure you! Check out the following 5 gift ideas that would be both pocket-friendly and make your father happy.

1. A Hand-made Card with a Beautiful Message

Handmade gifts are the best. Use a paper or a colourful art paper, some sketch pens, colours, colourful cello tapes and a pair of scissors to make an interesting Father’s Day card. Write a short message on your own and remember to say a “thank you” to your father.

If your father loves drinking tea or coffee, make him a cup of it if you know how to. You can also ask your mother for help too. You can also gift your father chocolates or resort to non-fire cooking; for example, you can make chocolate balls. It’s very simple and quick. Your father will feel very proud of you!

Every father needs and some have a knack for stationery items like pens. Gifting a pen will be appreciated and loved too. If your father, grandfather, uncle or brother loves reading books, you can present a book too.

If your father is a person who takes pleasure in sipping into his cup of tea or coffee, gifting a coffee mug or teacup with a message such as “Best Dad Ever” or something similar would make for a wonderful gift idea. In case your father is not a tea/coffee fan, you can still gift them this. They can use the coffee mug as a pencil holder.

5. Keychains for Cars or Motorcycles

If your father drives a motorcycle or car, you can definitely gift him a keychain or two. They can insert the keys to their vehicle and use it whenever they want. However, in this case, make sure you choose a keychain that he would prefer to use or can handle easily. Your father might like to avoid a heavy or jingly keychain.

For the Best Dad Ever!

We hope we have helped you learn something new about Father’s Day today! Now that you have 5 simple and pocket-friendly options at your disposal, go ahead and choose whichever you like and is convenient for you. Even if you fail to procure a gift, do wish him and thank him for this Father’s Day because all that matters is your love and gratitude. The smile on your father’s face is priceless! 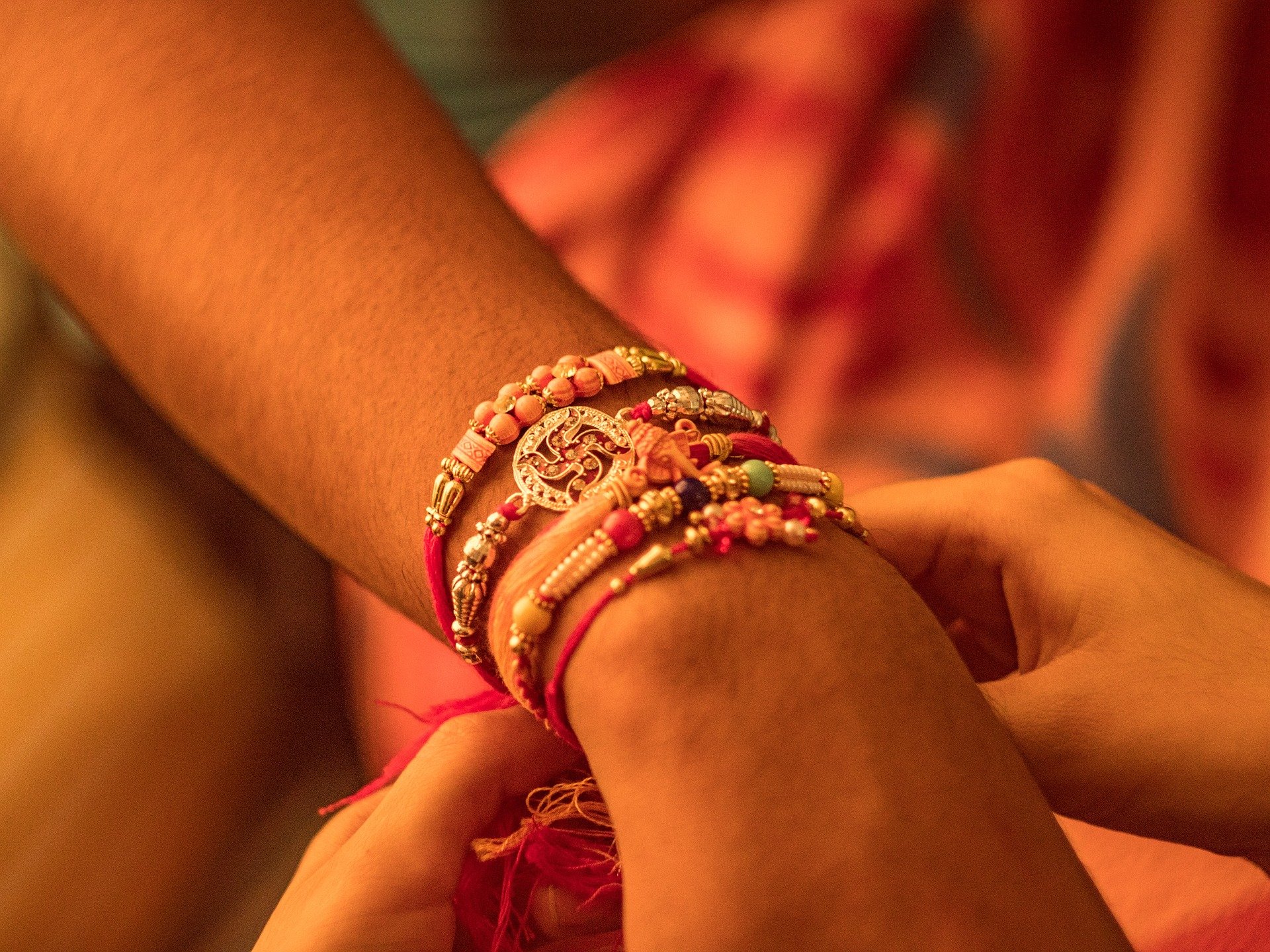 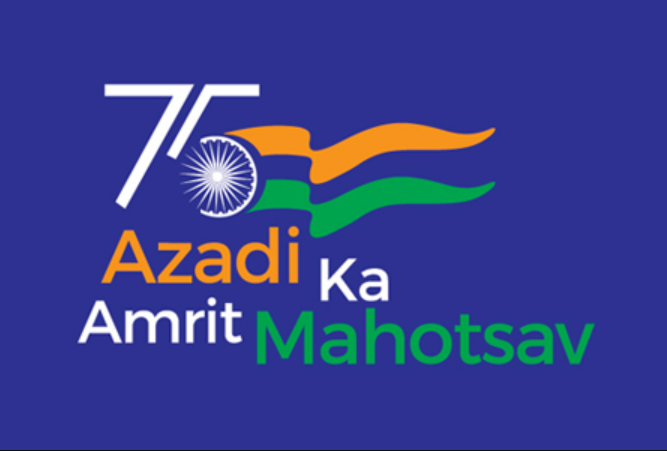 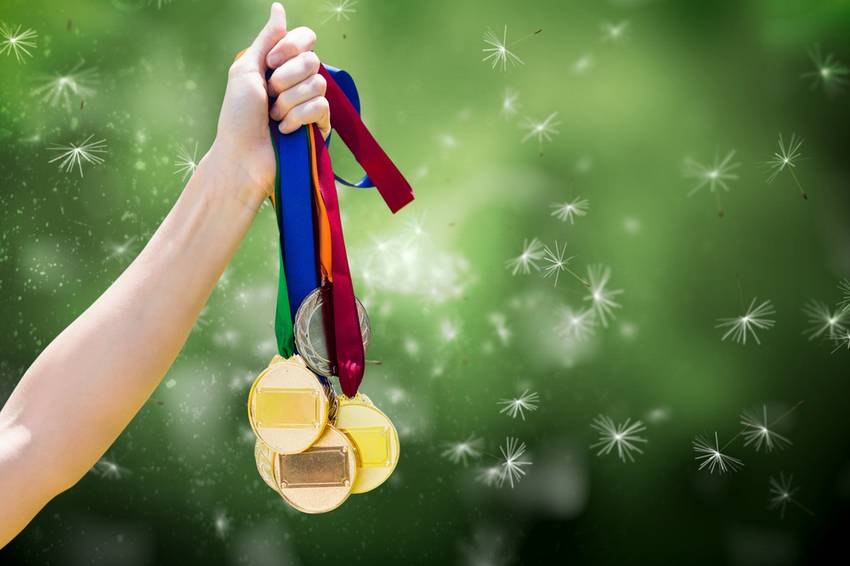 India’s Stand in the 2022 Commonwealth Games 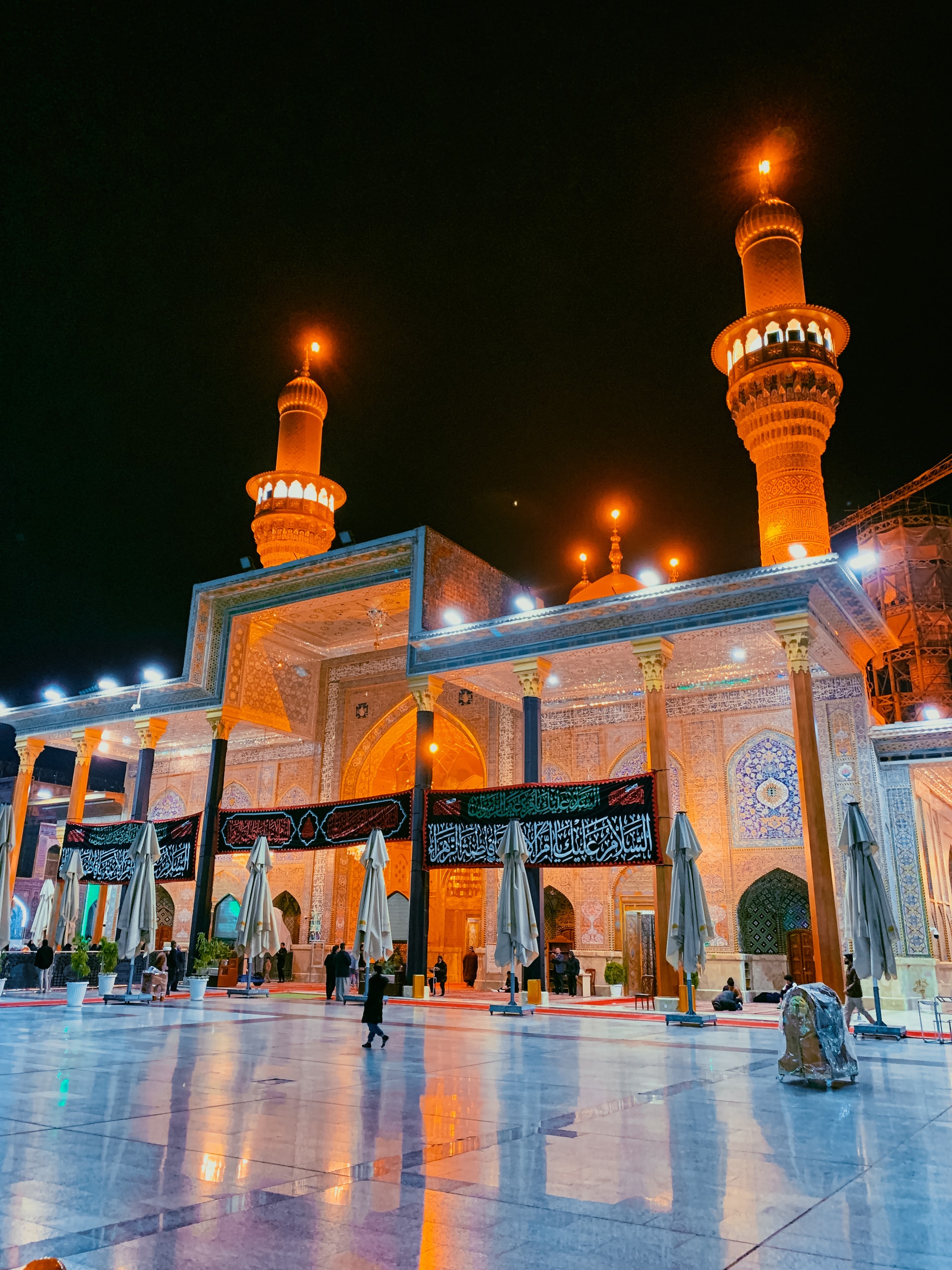