Verified
Hint: Draw triangle ABC and DE parallel to BC. Prove that the two triangles are similar and then use the properties of similar triangles to find the relation between AE and AC and then find AE. 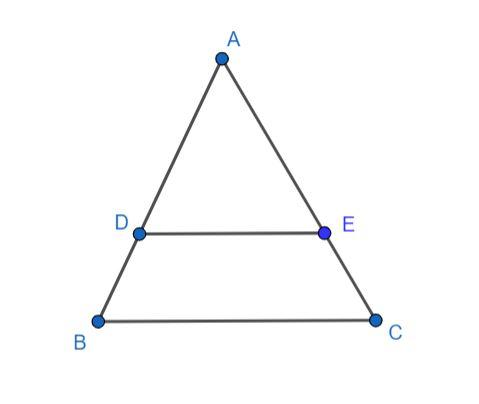 Note: You can also prove the similarity by other criteria. The ratio of AD to DB is only given, hence, you can either express AB as AD + DB or you can solve to find the ratio of AB to AD.

Resistors in Series and Parallel