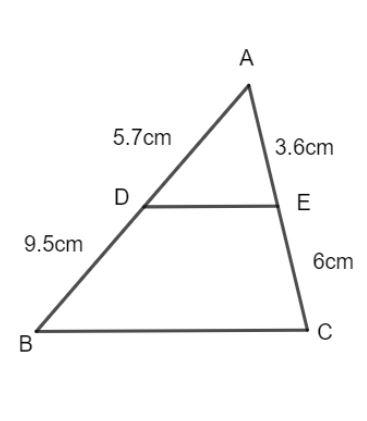 Note: It is very vague from the given question, so, draw the diagram first and then it becomes easy to solve and determine the correct answer.