What functional groups are found in lipids?

Complete answer:
Lipids are hydrocarbon-containing compounds that serve as the foundation for the structure and operation of living cells. Lipids contain proteins, oils, waxes, vitamins (such as A, D, E, and K), hormones, and the majority of the cell membrane that is not composed of protein. Although the compositions of lipids vary, the most common functional groups are ester (both carboxylate and phosphate) and alcohol groups.
A fatty acid is one kind of lipid monomer that consists of one carboxyl group at the end of a linear hydrocarbon with at least four carbon atoms. Despite possessing one polar functional group, fatty acids with long hydrocarbon chains are often hydrophobic (insoluble in water) due to the nonpolar nature of hydrocarbon chains. Fatty acid monomers, unlike other biomolecule groups, are not directly bound to each other in polymer chains. Dehydration synthesis reactions in lipids form an ester linkage between a fatty acid's carboxyl group and the hydroxyl group of an alcohol monomer such as glycerol. 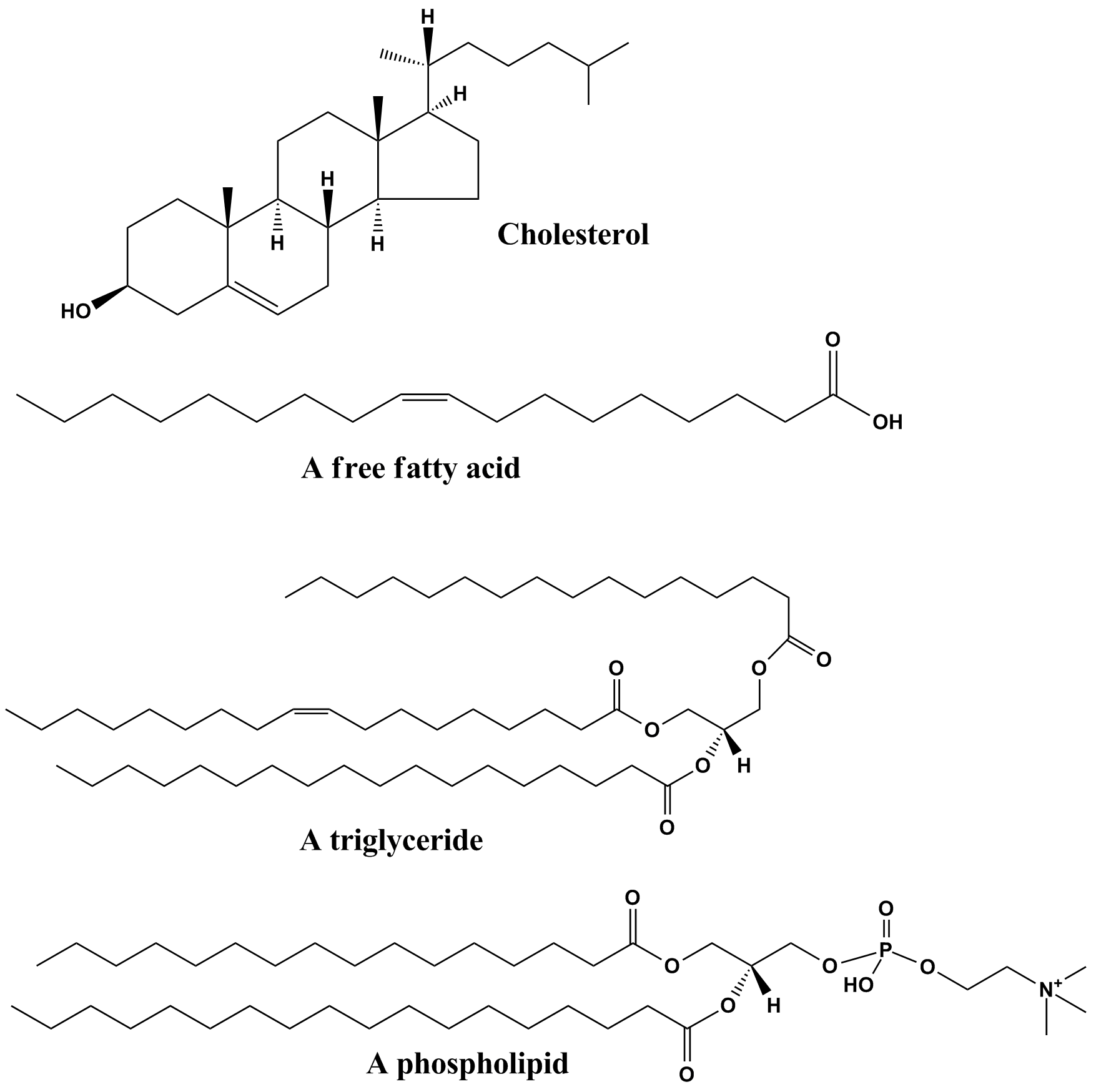 Note:
A lipid is any organic compound that is insoluble in water. They contain fats, waxes, oils, hormones, and some membrane components that serve as energy storage molecules and chemical messengers.
Lipids have three main biological roles in the body: they serve as structural components of cell membranes, they store energy, and they serve as essential signalling molecules. Triacylglycerols (also known as triglycerides), phospholipids, and sterols are the three major groups of lipids.

Question 3
The waste - water consisting of domestic sewage, industrial effluents, thermal and radioactive pollutants receive some sort of treatment before mixing into water bodies. This measure to control water pollution is called.
A.4R concept
B.Cooling methods
C.Both A and B
D.None of the above

Question 4
Water released from dams is measured in?
(A) feet per second or CFS
(B) liters
(C) Cusecs
(D) Feet
Question 5
TWhich one of the following will remove temporary hardness of water?
A. Slaked lime
B. Plaster of Paris
C. Epsom
D. Hydrolith