Verified
Hint: A circle is uniquely drawn when its center and radius are given. The tangents and the radius are perpendicular to each other at the point of contact of the tangent. The sum of the angles in a quadrilateral is 360°. Use these facts to find the sum \[\angle AOB + \angle APB\]. 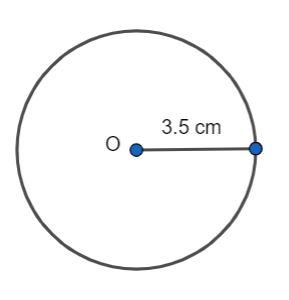 From an external point P, we draw two tangents to the circle, PA and PB, such that the angle APB is 45°.