Construct a direct common tangent to two circles of radii 5cm and 2 cm whose centres are 3 cm and 2 cm apart.

Verified
Hint: Here we will draw the required construction step by step. First we draw a circle of radius 5cm and then taking a point 3cm apart as the centre, we will draw another radius of 2cm. Finally at the point of contact of the two circles, we will have an angle of 90 degrees. The line that forms is the tangent.

Complete step-by-step answer:
The steps for making the required construction are as follow:
Step1: Draw a line segment of 3cm

Step2: Then draw a circle of radius 5cm taking as the centre. The circle is drawn using a compass. 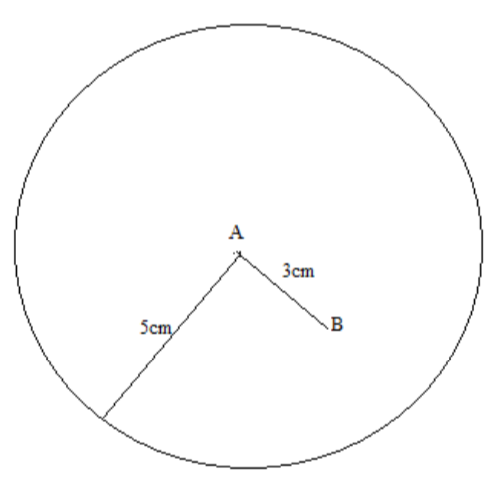 Step3: Now draw another circle of radius 2cm taking B as the centre. Since the distance between the centres is 3cm. So, both the circles will touch at the point P. 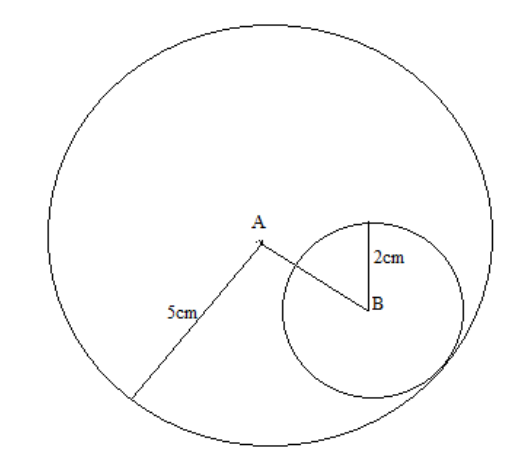 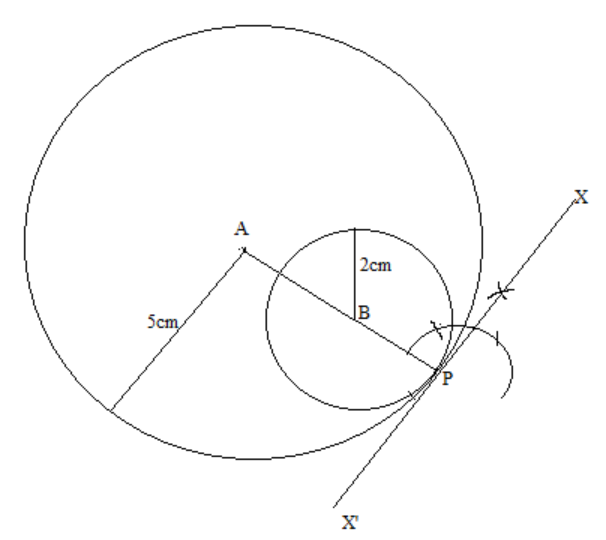 Note In the construction related to the tangent on the circle, the important point is that you should know that the tangent drawn at a point on a circle makes an angle of 90 degree with radius drawn at that point. Here since both circles are touching internally, so only one common tangent is possible.

How To Make A Buzzer?

How to Make A Volcano

How to Make a Wooden Generator?

How to Make a Potato Clock?