Why are the cells generally of a small size?

Verified
Hint: Small size of the cell makes it easy to carry metabolic movement similar to the movement of things from smaller utensils and the nucleus can also control the cytoplasmic processes in a good manner.

Complete answer:
Cells are so little so that they can maximize their ratio of area to volume. Smaller cells have a better ratio which allows more molecules and ions to be manipulated across the cell membrane per unit of cytoplasmic volume. Cells are so small because they have to be ready to get the nutrients in and therefore the waste out quickly. The important point is that the area to the volume ratio gets smaller as the cell gets larger. Thus, if the cell grows beyond a particular limit, not enough material is going to be ready to cross the membrane fast enough to accommodate the increased cellular volume. That's why cells are so small. 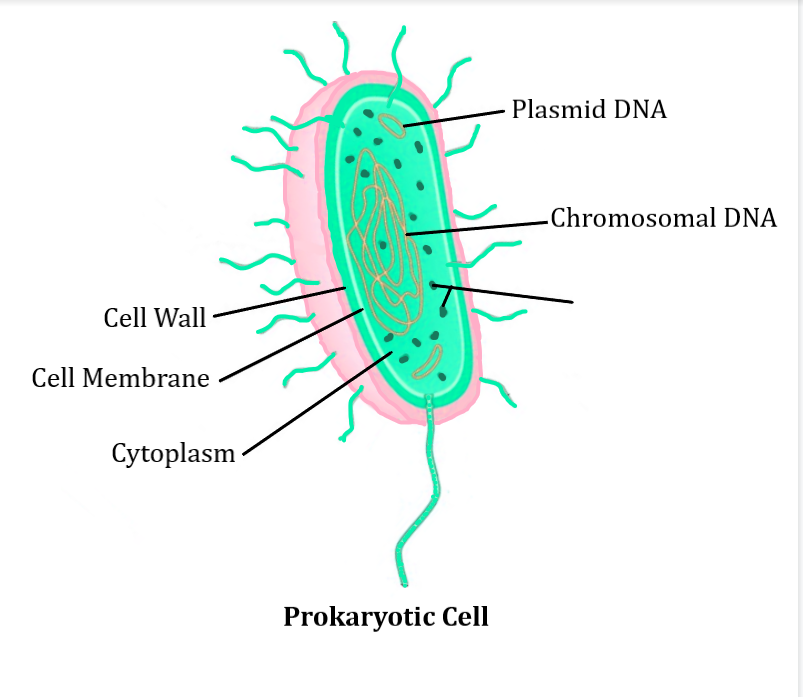 Note:
-The cell (from Latin cella, meaning "small room") is the basic structural, functional, and biological unit of all known organisms.
-A cell is the tiniest unit of life. Cells are often called the "building blocks of life". The smallest cell is Mycoplasma (PPLO-Pleuropneumonia like organisms). It's about 10 micrometers in size.
-The most important cell is an ovum of an ostrich.
-A cell type is a classification to distinguish between morphologically or phenotypically distinct cell forms within a species.