7 Reasons Why Kids Should Learn Python

Why Is Python Perfect for Kids?

Even though the Python language was created in the late 1980s, Python’s popularity as a programming language has recently skyrocketed. From being used in computer games to web applications to Data Analysis, the language has many multifaceted functions. So, why has this language become the language of choice today for so many aspiring programmers, especially for kids’ coding?

The answer lies in Python’s design philosophy. The creators of Python stressed on simplicity when it came to fashioning the language. The code had to be readable, and the language had to be explicit. Also, they wanted the language to be slightly light-hearted and fun. With these aims in mind, they succeeded in creating a language that is versatile, readable, and easy to put to use.

When it comes to starting kids out on their coding journey, it is advisable to begin with a language that is easy to grasp, has few syntactic rules, and provides ease of expression. Python for kids ticks all these boxes.

With more traditional programming languages like C, Java and C++, there are a lot of rules and syntax which need to be learnt first before a child can write his or her first programme.

In this article, we will aim to explain why Python should be the first programming language for every child and how python can be significantly beneficial.

Here are the reasons why, as an educator or a parent, you should choose Python to introduce children to their first taste of computer programming.

As explained earlier, with more traditional programming languages like C, Java, or C++, one needs to do a lot of background studying before trying his hand on coding. Many “coding rules” which roughly translated as “syntax” need to be learnt before a child starts writing his first programme.

This prior learning can be a sore spot for young children, and they may get easily discouraged that the coding process is taking so long. Also, some children may not be able to grasp the new concepts introduced by C or Java. Python eliminates all these problems.

Python coding for kids comes with a syntax that is easy to read and is veritably the closest programming language that reflects human thought. This intuitiveness is the primary reason why you should get your children started on Python before any other programming language.

When you want your children to like coding and enjoy the whole process, you want them to be comfortable with the entire language. For example, if you wish to print something, you can use the straight-cut “print” command. While Python has its foundations similar to other programming languages, it makes strings, and arrays easy to declare as well as use. This kids’ coding language is incredibly intuitive and encapsulates many high-level concepts into simpler ideas.

One of the more advantageous features of learning python is that there is no need to use curly braces or any other kind of comma or semicolon to explain indentation in code. To create an indentation, you need to use spaces. This feature saves time while coding and makes code so easy to read so that children who are migrating from C or Java will be amazed at the cleanliness of the code.

You can install Python on Mac OS and Linux as well as Windows. The process of installation is simple. To kick-start your kid’s Python journey, you need to get Python from the official website. Once you have downloaded it, you need to launch the installer. When the installer comes up on your screen, you need to follow the instructions that help you to set up the running environment for Python on your computer. To run programs, you need to search your computer for “cmd” in Windows and launch the programs. If you are using a Mac or a Linus operating system, then look for “terminal” and run your programs from there.

Like other programming languages, Python is free and will continue to stay that way. Many developers work to create the libraries for Python that make the language easy to use. There are over 2000 Python packages that greatly ease programmers’ work by providing ready-to-use functions that implement a variety of user needs.

There are so many users of Python that the language was listed as the highest-growing programming language of 2018. In the future, it looks to beat Java as the programming language of choice. With a strong community of Python users, there will be many forums and arenas where you can hone your Python code and get problems clarified. With so many dedicated users, you are ready to belong to a global community with Python. There are multiple python games that kids can develop easily and it’s super fun.

As already mentioned before, Python has widespread application. It is utilised in Data Science where it is implemented in dealing with Big Data. Big Data refers to vast amounts of data that need to be processed at the same time. Also, Python is currently being used in Machine Learning and Web Development. But the most widespread use of Python is in Game Development. The popularity of the language will only grow. Hence python programming for kids will also be impactful.

As a parent, you may wonder what the benefits of getting your child started out on Python programming are! There are several.

While it has already been elaborated at length, why Python is easy to understand and easy to code in, there are many other benefits of programming in python.

Coding can help to get your child interested in many other subjects besides computers. Through this activity, he will develop an interest in Mathematics and Science. Given that, logic is such an essential part of programming. His/Her thinking and reasoning skill-set will be significantly expanded, and overall, he will become smarter.

Having a firm foundation and interest in Python from a young age can make them more employable in future. It is quite necessary to start children off on programming at a young age, and Python is the right language to begin with. What is Vedantu's 'CEO for a Day' Programme all about? 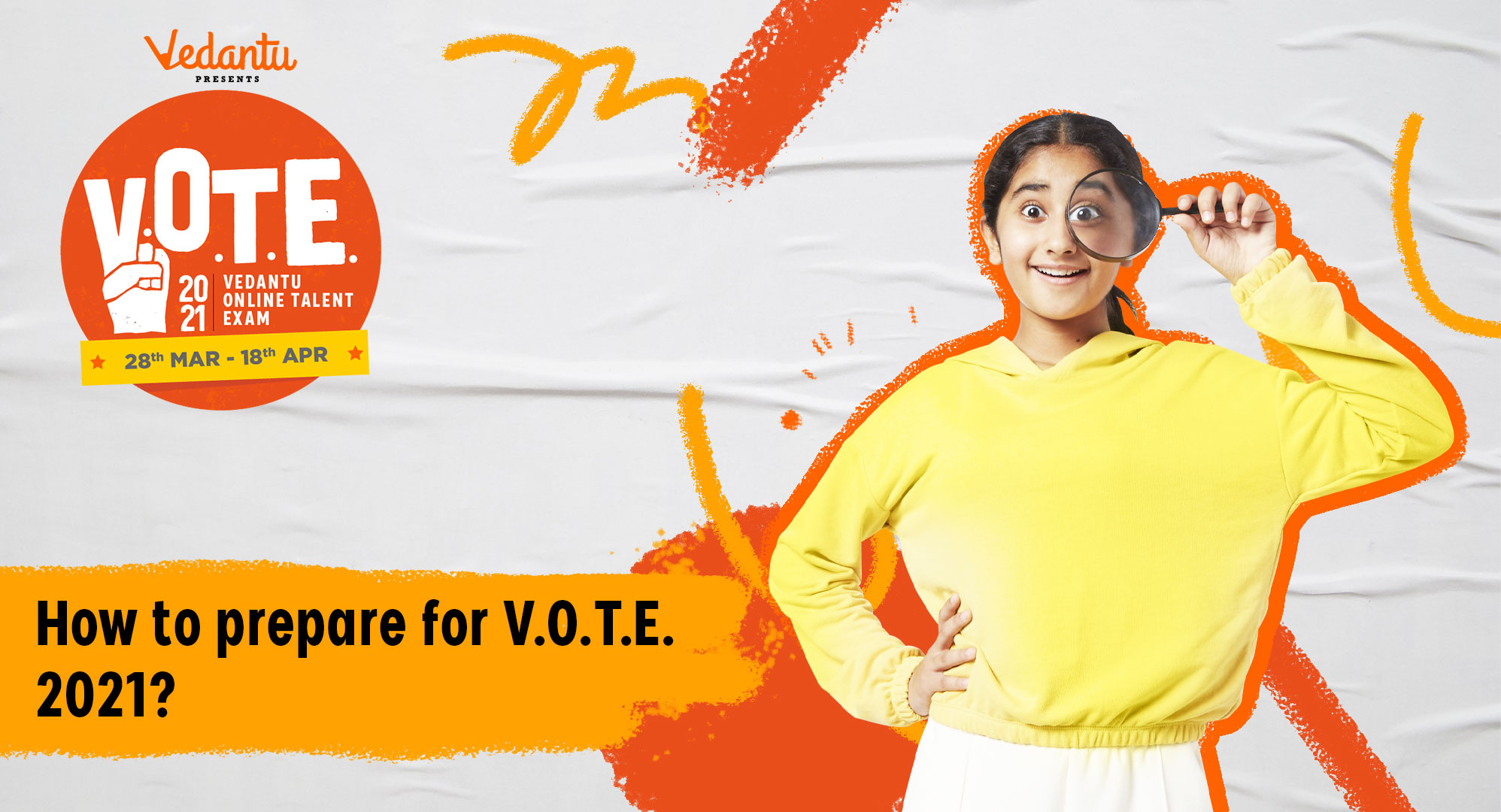