The undergraduate NEET for UG students, for MBBS and BDS courses, is currently conducted by the National Testing Agency also known as NTA, which provides the results to the Directorate General of Health Services at the Ministry of Health and Family Welfare. Prior to the year 2019, the test for medical was conducted by the Central Board of Secondary Education or CBSE in partnership with Prometric Testing Pvt Ltd which is headquartered in the US.

All India Institute of Medical Sciences which is the full form of AIIMS, which is situated in New Delhi (Abbreviated AIIMS, New Delhi, or AIIMS D) is a medical school and hospital and public medical research university. This institute which is also known as AIIMS is ranked 1 in India by the National Institutional Ranking Framework and it is also ranked 1 in South Asia and 231 in the world in  Life Sciences and Medicine by the QS WUR.

Kayakalp Award which is given for the Cleanest Medical Facility for 3 consecutive years 2017, 2018, and 2019: First Prize for maintaining cleanliness within the institute's premises, is given to AIIMS Delhi.

AIIMS  which is situated in New Delhi's main campus is located in Ansari Nagar in Delhi. AIIMS, which is adjacent to the South Extension-II market and lies on both sides of Sri Aurobindo Marg, southwards to the Roundabout flyover crossing.

AIIMS Main Campus is Spread into 5 Locations as Mentioned Below:

AIIMS was originally established as a super-specialty tertiary care center with a primary emphasis on specialized and research training facilities. MBBS is the basic medical course at bachelor's degree level in any of the colleges. This is followed by a master's degree level specialization in general surgery or any other field also, but general internal medicine, pediatrics, and other fields. The Super Specialties are those in the healthcare field whose practitioners need to be specialized certificate holders after completing their post-graduation studies, for example being cardiothoracic and vascular surgery, rheumatology, neurology, and pediatric neurology.  At AIIMS there are at least 45 super specialties at higher master's degree level. AIIMS also offers MSc and Ph.D. level research courses for those students who want to study further.

Some of the Other Medical Colleges in Delhi

Maulana Azad Medical College which is situated in New Delhi was established in the year 1958. The college is also known as MAMC in the short form. The institute is named after Maulana Abul Kalam Azad who was a great patriot and educationist primarily. The foundation stone of this college was laid by the then Home Minister of India, Pandit Govind Ballabh Pant. This institute was earlier functioning in the hospital block of Irwin (Lok Nayak) Hospital but later on it was shifted to its permanent campus located in Balmiki Basti in the year 1959 for the students who wanted to study medicine. Maulana Azad Medical College which is in New Delhi offers undergraduate, postgraduate, and postgraduate diploma courses to the students as per their interests.

Vardhman Mahavir Medical College or in short form  VMCC is situated at Safdarjung Hospital. This college was opened in November 2001 by the Government of India. VMMC comes under the Central Government, Ministry of Health & Family Welfare as it was started by them. The college is affiliated to Guru Gobind Singh Indraprastha University and has recognition from the Medical Council of India or MCI. This college offers MBBS, MS/MD, and Super Speciality Courses kinds of degrees for the students.

Lady Hardinge Medical College for Women or LHMC medical college, New Delhi was established in 1914. LHMC was named in the memory of Lady Hardinge who laid the foundation stone of the Institute and students who wanted to study medicine. This College offers undergraduate (MBBS), postgraduate (MD, MS, PG Diploma), and super specialty (DM, M.Ch) courses in many different fields.

Ans: the DU-MBBS admission for the year 2020- with the director-general of health and service (DGHS) will administer the MBBS admission in the colleges under the Delhi University. Admission of DU MBBS is done for both 15% for all India seats and 85% for state quota seats.

Q3. For Medical, How Many Seats are There in Delhi?

Ans: apart from AIIMS Delhi there are three to four good medical colleges in which seat allotments are as following:

In Maulana Azad Medical college there are 250 seats.

In University colleges of Medical science and GTB Hospital, the seats are 150.

In North Delhi municipal corporation college and Hindu College, the seats are 150.

In Lady Hardinge Medical college there are 130 seats. MBBS/BDS Seats in India through NEET 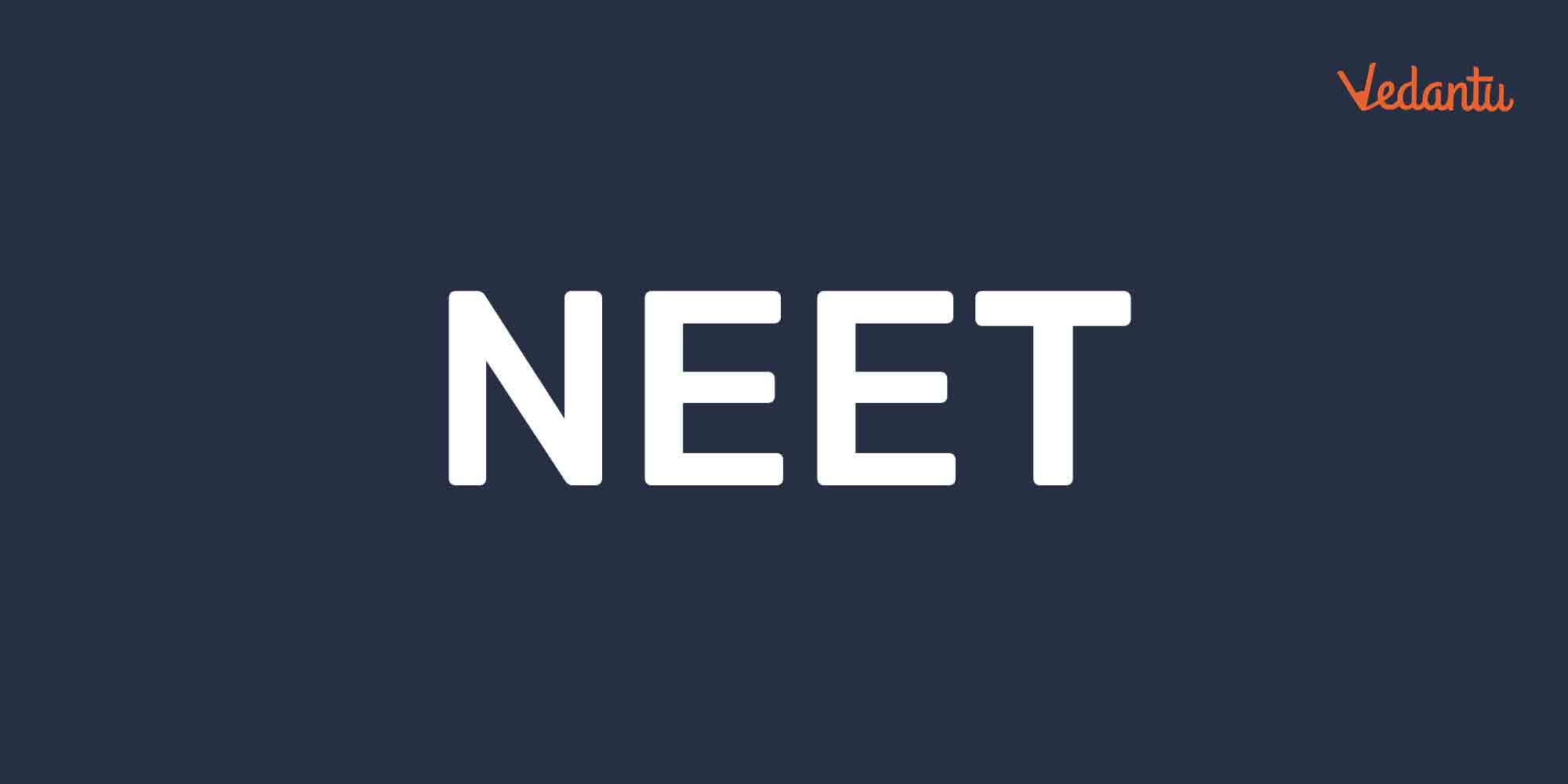