Music has been around since this world was created. It was in the symphony played by flowing rivers and the harmony in the songs of birds. It was also in the rustling sound made by the leaves as the wind moved through them and in the works of many other such artists who were bestowed a musical talent by nature.

We can say that humans have always had a musical bone inside them that made them like music, be it natural or one played with the help of musical instruments. 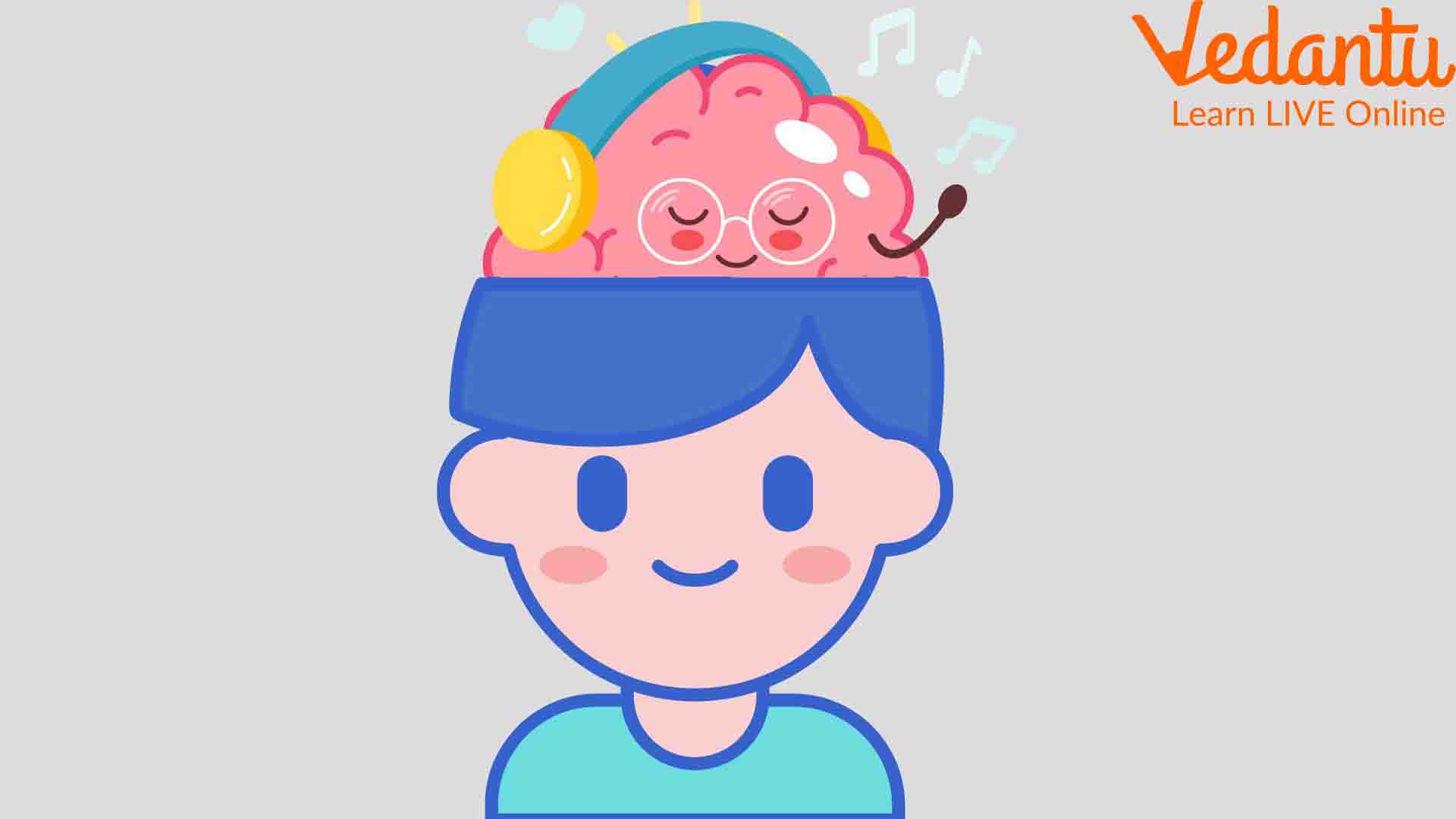 Also Read: Interesting Facts About Music All Admirers Should Know

Our musical sense helps us understand and derive pleasure from complex musical patterns. Humans exhibit this musicality and love for music early on as we see babies falling asleep to a lullaby or any musical toy. This ability is displayed by humans across all cultures, across the globe.

Music doesn’t have a specific propositional meaning and yet it has the power to communicate our moods, emotions, moods, and our mental state. This helps in improving the quality of our lives. Music is considered one of the biggest sources of joy for everyone: right from babies to the elderly. If you want to pinpoint a reason why we like music, there wouldn't be just one. We like and love music. Let's try and understand the phenomenon behind this.

There are several approaches one can take to understand our love for music. If you ask both a musicologist and a neuroscientist the same question, ‘do you like music why’, rest assured that the answer given by both of them will be completely different. They may both like the same kind of music but their reasons for liking it may be completely different from each other. Every person has a different perspective on why they like music but each perspective is valuable to understanding the reason why we like music.

Neuroscience offers established empirical findings that can help us understand one of these perspectives. Just like there is a strong connection between music and the brain, there is also a connection between our auditory perception and the reward system. The interaction between these two systems is what empowers music.

Music is a Pattern

Talking about the connection between music and the brain further, we can say that we love music because our brain loves patterns and music is a pattern. Let's try and explain why we like music from this perspective.

Music is just a pattern or sequence of sounds that elicit a joyful response. We've become accustomed to anticipating what melodies, harmonies, and rhythms may come next as we listen to music. For instance, if there is a chord progression — a one chord, a four chord, and a five chord, we are able to predict that the next chord is going to be another one chord.

This is why we generally don't like music styles that we're not familiar with. When we are unfamiliar with a music style, we cannot anticipate the next link in the pattern as we don't have a basis to predict its patterns. When we can't predict musical patterns, it makes us feel bored.

Music often fools our brain into thinking that it's speech and that's why we experience a whole other range of emotions that music can produce apart from joy. When we hear a piece of music, its rhythm gives us entertainment by latching onto us.

If the music is fast-paced, the pace of our breathing patterns and heartbeat will start to accelerate, trying to match the beat. Our brain perceives this rush as excitement. The more pleasant-sounding a piece of music is, the greater the level of entertainment that it gives.

There is also a hypothesis that music latches onto those regions of the brain that are attuned to speech and do the work of conveying all of our emotions. Our brains are really good at picking up emotions in speech and it helps us understand if people around us are happy, sad, angry, or scared. We get most of this information from the tone of a person's speech. Higher pitched voices sound happier. A warbled speech denotes fear.

Music can be called an exaggerated version of the speech and just like speedier and higher pitched voices reflect the excitement, higher pitched and speedier selections of music make us feel excited. Humans are wired to mirror the emotions they hear in others’ voices, if the music is akin to a happy speech, the listener feels happy too.

This explains why we like music but we also need to understand the origin of this liking.

Why Do We Listen to Music

There have been numerous studies to show that when we listen to music, our brain releases dopamine, which makes us feel happy. Researchers have also found that this dopamine release is stronger when a piece of music touches an emotional peak and gives the listener goosebumps or chills—spine-tingling sensations of awe and excitement.

Typically, our brain releases dopamine during survival behaviours such as eating our favourite food. While our adaptation encourages us to do more of these things music is not essential in the same way and yet we go back to it again and again, we want more of it.

We need music for pleasure, joy, and entertainment, to soothe our minds and to stimulate our senses into entering a state of zen. This is why we like it and want more of it in our lives.