Scientists Born in February and Their Contributions

The constant evolution of science has given us a better future. We live in a more secure world with excellent innovations to use to make our lives more convenient. It is the scientists who have been venturing into different domains of sciences that pave the way for such developments and progress. To commemorate their contributions, let us make a list of February-born scientists and their inventions.

These scientists blessed us with their remarkable scientific findings and constructed a new path to be followed. Due to these inventions, innovations, and discoveries, the respective domains of science have got a new direction to follow.

Every scientific contribution is important. Somehow, scientists see or observe the unseen and realise the scientific reason behind it. This is how a new idea or a new domain of science is established for more research and better innovations. Here is a list of scientists who were born in the month of February and their respective contributions.

He was born on 21st February 1894. He was an academic, a scientific administrator and a colloid scientist by profession. He was an eminent scientist who wanted India to be one of the leading countries in the world in terms of science and research. Being the pioneer of the establishment of laboratories for research in various domains, he is called the Father of Research Laboratories.

He is on the top of the list of Indian scientists born in February due to his remarkable contribution to magneto chemistry. He was awarded Padma Bhushan in India, the Fellow of the Royal Society by the United Kingdom, and Knight Bachelor. He was also awarded the most impressive British Empire Medal due to his exceptional contribution to initiating the scientific research revolution in India.

She was born on 19th February in 1866. Despite being a woman, she used to challenge the intellects of society back then with her remarkable creations. She was the one to invent windshield wipers, a blade-like structure that can run on the screens or windshields of cars to remove water, dirt, debris, and ice.

She pioneered the way of auto-cleaning windshields and made life easier for the owners of cars. Due to her brilliant invention, she was inducted into the National Inventors Hall of Fame. She was also a real estate developer, a viticulturist and a rancher by profession.

He was born on 15th February 1564. He was an avid astronomer, an engineer, a scientist, and a mathematician by profession. His intriguing knowledge of astronomy and ideas about science fascinated many people. Despite his ingenious ideas, the religious sects were alarmed and felt threatened by his scientific views. He was persecuted by the Catholics as he repeatedly proved contemporary religious beliefs wrong. 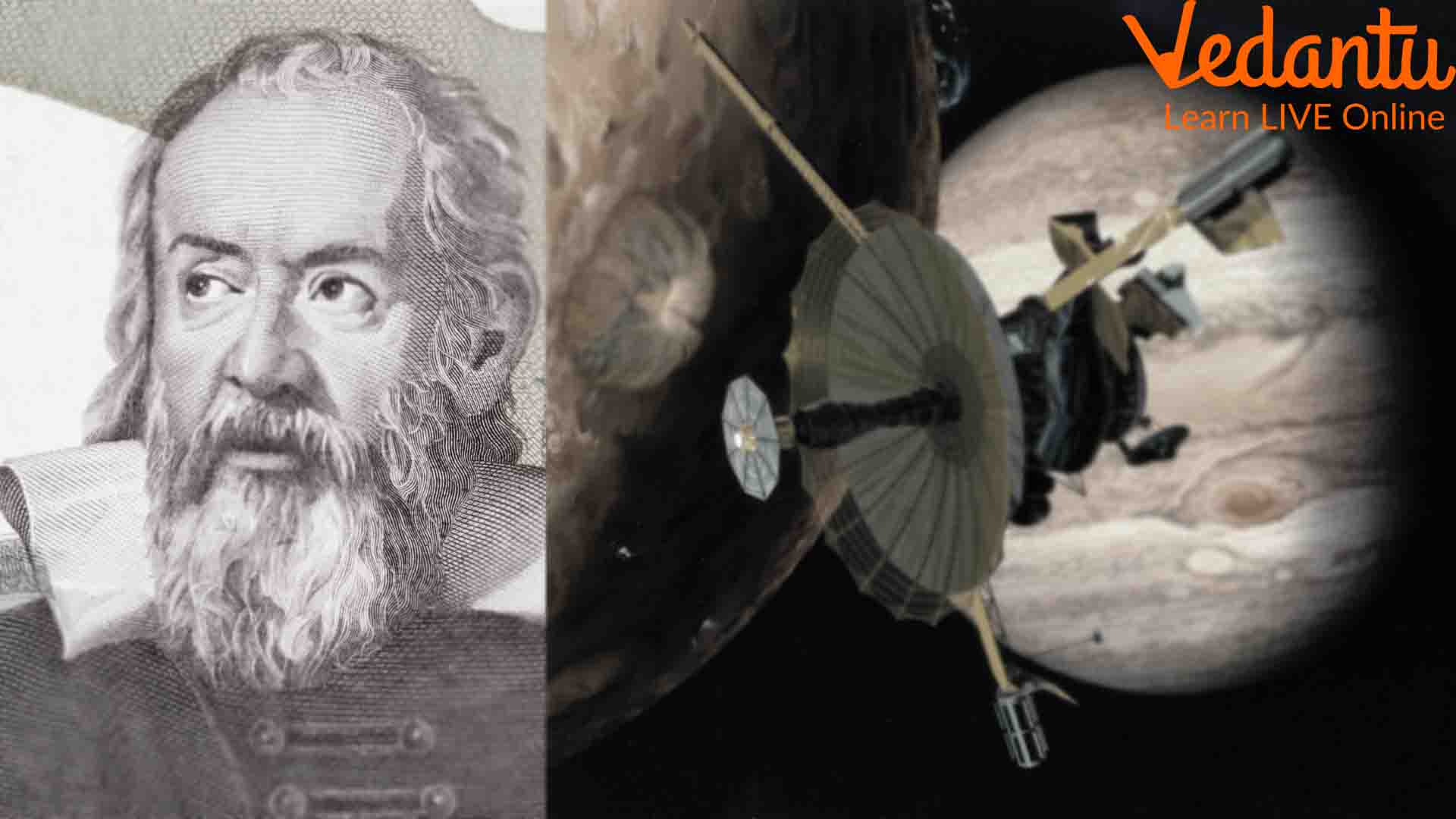 Galileo Galilei, the Father of Modern Science and Astronomy

It was his contribution to astronomy and optics that we have advanced telescopes today. His ideas are considered the foundation of astronomical research, kinematics, and heliocentrism. His talent went unnoticed as the world was under the dark ages of religious beliefs.

She was born on 11th February 1887. She was an inventor and a scientist by profession. Due to her remarkable insights and ideas, she was called Lady Edison by many. Her ideas related to machines and the performance of electrical components fascinated everyone.

She went to invent the bobbin-free sewing machine. She also invented a working design of a vacuum ice cream freezer. Due to her contribution, she was inducted into the National Inventors Hall of Fame.

Dmitri Mendeleev was born on 8th February 1834. He was an inventor and a chemist by profession. His contribution to chemistry is unparalleled to this date. He was an avid chemist who studied elements and discovered the Periodic Law. This law is followed by certain elements to form a particular group and period. He also noticed that certain physical and chemical properties of elements increase or decrease in intensity over a group or period.

This discovery led to the foundation of Mendeleev’s periodic table. He used atomic weights of the elements to design a primitive version of the periodic table. Based on his design, the Modern Periodic Table is designed using the atomic numbers of elements. This is why he is considered one of the famous scientists born in February.

Due to his discovery and the design of the Periodic Table, the path of chemistry changed forever. He was awarded the Copley medal, the Demidov Prize, and the Davy Award for his contribution.

He was born on 1st February 1905. He was a physicist by profession. His remarkable feat of discovering the antiproton awarded him the Nobel Prize in 1959. He found a subatomic antiparticle in astatine and technetium.

Changing the Course of Science

These are the famous scientists born in February we have included in the list. Studying their contributions make us understand how they have transformed the course of scientific and engineering domains. Because of them, we have so many new discoveries, innovations, and inventions around us.

These scientists and inventors have paved the way for scientific thinking. Some of them have faced backlash during their contemporary eras due to such independent thinking. We are proud of such eminent scientists who wielded the power to think differently.