January 24th is celebrated as the National Girl Child Day in India every year since 2008. This day holds an objective to raise awareness of the importance of women among the mass. This day is also celebrated to educate people on the importance of girl children, a crucial part of the young population of India.

In Indian history, we have witnessed iron women fighting against the prevailing social evils and practices. They have sacrificed their whole lives to bring a remarkable change. They are the social reformers born ahead of their time. Today, we have clearly understood the importance and potential of girls and women in our society. To celebrate a happy National Girl Day, we should know about these fearless women of India.

History signifies how women were oppressed by the prevailing patriarchal society. To this date, there are many places where families still consider women as a burden and even think of discarding girl children.

Here is a list of women reformers who made society bow down to their indomitable spirit.

Savitribai Phule is considered to be the first Indian female teacher who brought a remarkable transformation in women's education. Back then, women were not allowed to even step outside their houses. Education was a far-fetched dream to them.

It was Savitribai’s husband who understood the meaning of women's education. He realised how desperately his wife wants to get educated. He gave her a primary education and also let her break the stereotypes to attend school.

Honouring India's first women teachers, Savitri went on to open schools for girls. Her ideas were surely not welcomed by society. People threw cow dung and dirt at her when she went to her school in Pune. She used to carry two sets of sarees to wear a clean one when she reached school to take classes. 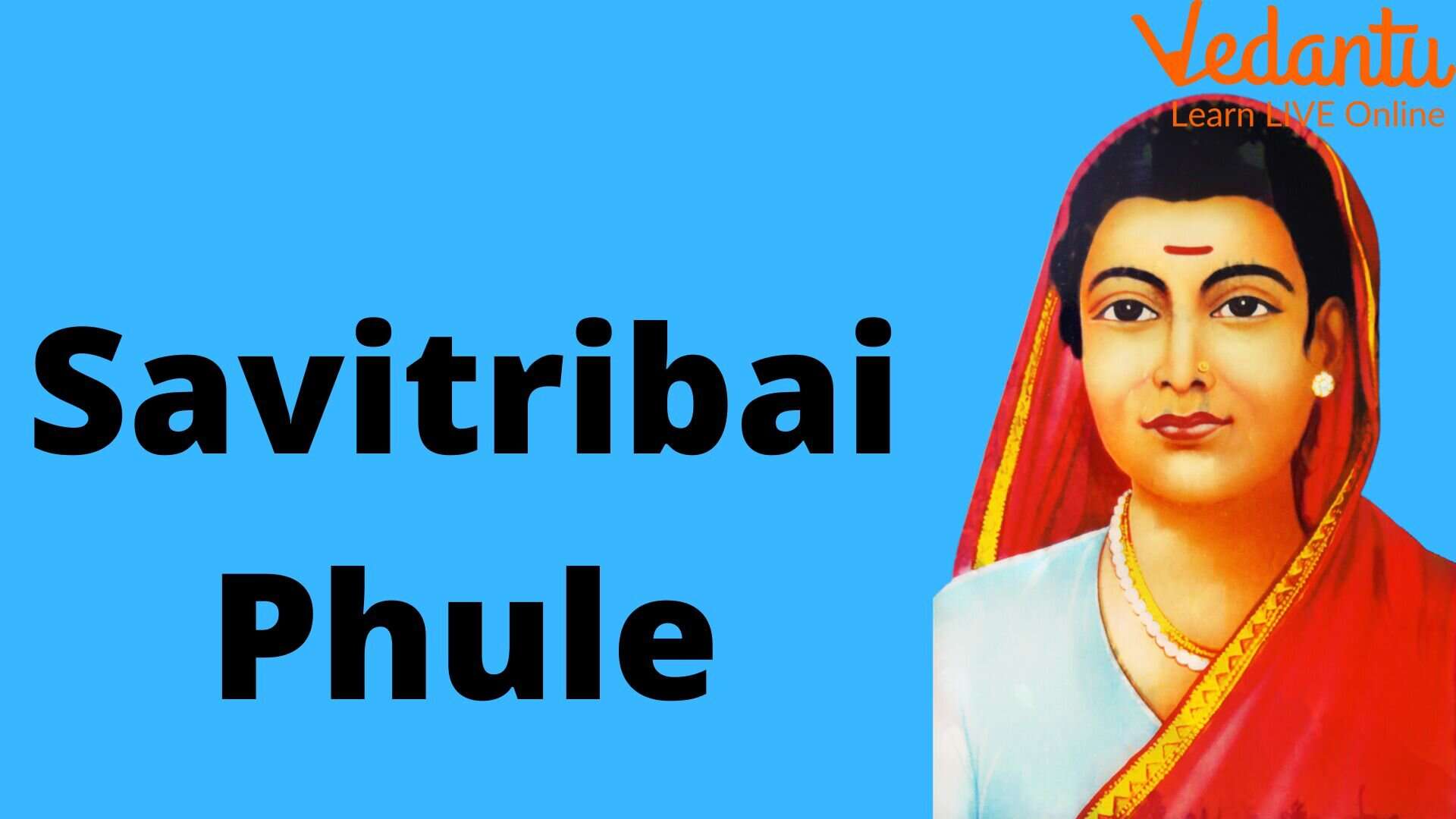 Despite being married at the age of 9, Savitri did not step back. She established three schools in 1851 in Pune and had 150 students. The number of girl students was more than boys. The upper caste communities considered her a huge threat. They verbally abused her but she went on to establish 18 schools and bring gender justice. She also instituted Mahila Seva Mandal to fight for women’s birth rights and education.

She was the bright star of the horizon where women could see a better future. Her educational reforms made her one of the leading social reformers. She is forgotten in the pages of history but her remarkable feat cannot be beaten.

She belonged to a conservative society and was Muslim. You will be surprised to know that Fatima Sheikh and Usman Sheikh, her brother, were the ones to open their gate to Savitribai Phule and Jyotirao Phule when they were driven away from their home. Fatima was educated and was studying how to teach students.

Fatima and Savitri became the female teachers who brought such a magnificent change. She and her brother did not even bother what society said against their backs. She even converted her only house into a school. Both Hindu and Muslim clergies were against her but she did not pay attention to what people said. She went door to door to promote the importance of girl child education. Hence, she is definitely one of the pillars we commemorate during the National Girl Child Day celebration.

She was a freedom fighter, an activist, a social reformer, and a writer. She is considered to be the pioneer of feminist movements in the state of Assam. She was also ahead of her time and people did not like her activities.

When India was under turmoil due to colonial rule, she started protesting against the prevalent patriarchal beliefs and practices. In the early 20th Century, she showed her rebellious side and women's injustice to the limelight.

She and her sister used to cross waist-deep muddy areas to attend a boy’s school. Observing her sheer grit, Nilkanta Barua, a school sub-inspector, offered her a scholarship to study. She was not allowed to stay in the hostel as she was a girl. In fact, she refused to accept Christianity and wanted the school authority to be fair to all religions.

We can clearly understand the National Girl Child Day significance from her rebellious protests. Back then, her ideas were considered to be bizarre and taboo. She was only 13 years old when she started educating other girls. She is also the first woman doctor of Assam and has totally dedicated her life to social reform and activism.

On 24th January 2008, we celebrated the first National Girl Child Day. It is done to raise awareness among the population of India regarding the importance of girl children for our country’s future. Since then, this day has been celebrated in our country.

The prime objective of celebrating this day is to change the attitude of society toward women. A girl child faces a lot of discrimination even in her family and outside. Female foeticide has reduced to a considerable extent due to such awareness programs.

The prime aim is to encourage people to nurture girls, the other pillar of human civilization. Without them, we will not survive. We need more Savitribai, Fatima, and Chandraprabha to bring such marvellous social reforms to shape a better future for all.