Festivals are synonymous with pomp and show, and the famous Jagannath Puri Rath Yatra of India, also known as the Chariot Celebration of Lord Jagannath, is marked with such enthusiasm and fervour.

One of the most awaited Hindu festivals in the country, the Jagannath Puri Rath Yatra 2022, a nine-day long festival, is all set to commence on July 1, 2022. It’s the time of the year when the entire city of Puri, Odisha, comes to life. Every year, during the ‘car festival’ of Puri, Odisha witnesses thousands of devotees and volunteers from all over the world, who gather to pull the rath (chariot) with 45-feet high idols of Lord Jagannath (Lord Krishna), Goddess Subhadra and Lord Balabhadra.

But do you ever wonder why millions of people come together on this particular day to pull a chariot? Or why do we celebrate the Rath Yatra? Read here to know everything about this grand and significant festival for Hindus. 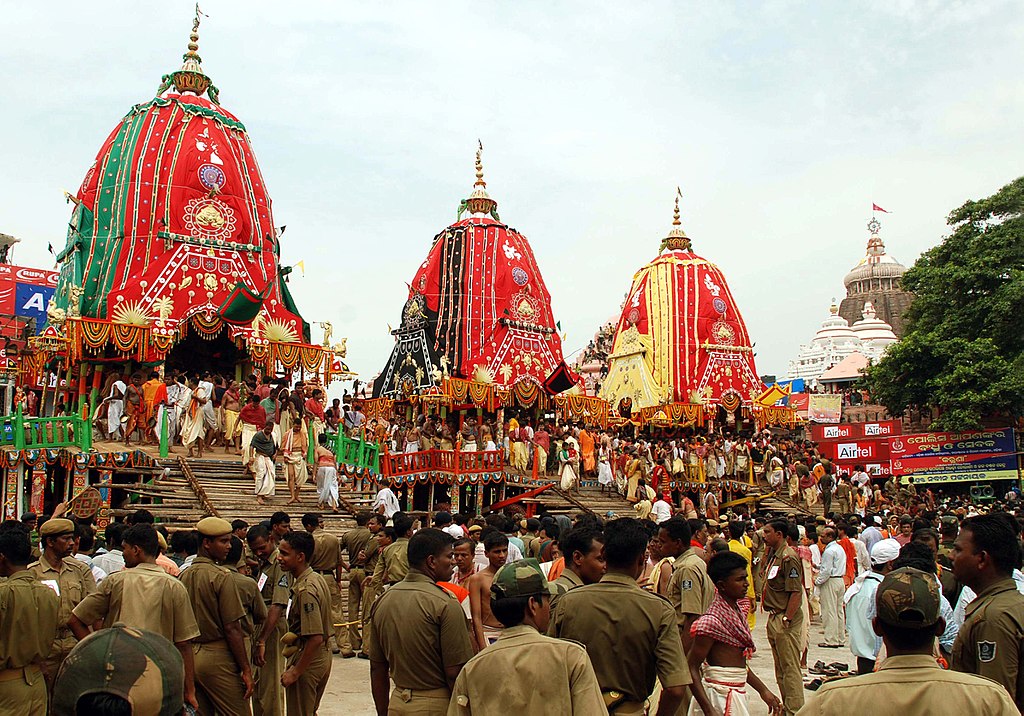 As per the Hindu calendar, the festival is observed on Dwitiya Tithi (second day) of Shukla Paksha of Ashadha month. This year, the Jagannath Rath Yatra 2022 date falls on July 1 and will continue till July 12, 2022.

The Rath Yatra is dedicated to Lord Jagannath (Lord Krishna) and signifies his journey from Gokul to Mathura. According to the Hindu scriptures, this tradition of the Rath Yatra dates back very old.

The Jagannath Rath Yatra story starts with Goddess Subhadra, the younger sister of Lord Jagannath, expressing her desire to go around the city of Puri, which led to this procession. It is believed that during this time of the year, Lord Jagannath along with his two siblings, visits his aunt's house, the Gundicha temple. The three stay there for eight days and then return to their abode, the 12th-century Jagannath Temple, which is over 3 kilometres away.

It is also believed that on the fourth day of their stay at the Gundicha temple, Goddess Laxmi, the consort of Lord Jagannath, also comes to Gundicha temple in search of him.

How is Jagannath Rath Yatra 2022 Celebrated?

The grand celebration of chariot pulling begins much earlier with the construction and decoration of the raths or chariots, as the three chariots are highly auspicious and the highlights of the entire Yatra. All three chariots are decorated in different ways but in the same manner as it has been done for centuries.

Before the celebration, the idols of the three idols are bathed and dressed. On the day the Yatra commences, millions of devotees gather to pull the three chariots of Lord Jagannath, his elder brother Lord Balabhadra and his sister Goddess Subhadra from the Jagannath Temple to the Gundicha Temple and stop at Mausi Maa Temple, where the idols are offered their favourite food. The chariots then return to the Jagannath Temple after their nine-day long stay at the Gundicha Temple.

The decorated Raths are then pulled by enthusiastic devotees using ropes, and the whole act is believed to be extremely religious, which washes away one’s sins.

The zealous sounds of thousands chanting mantras, singing religious songs and blowing conches, and people dancing in merriment make the prominent Rath Yatra an unforgettable experience for everyone witnessing it.

Here is the complete schedule of the procession of the Rath Yatra of Puri this year.

So, now that you know everything about the Jagannath Rath Yatra 2022, do visit the town of Puri in Odisha someday to witness the grandiosity of the legendary holy procession and wash away your sins by helping to pull the chariot. Witness the holy aura of the auspicious occasion with your kids and make them feel closer to their traditional roots. 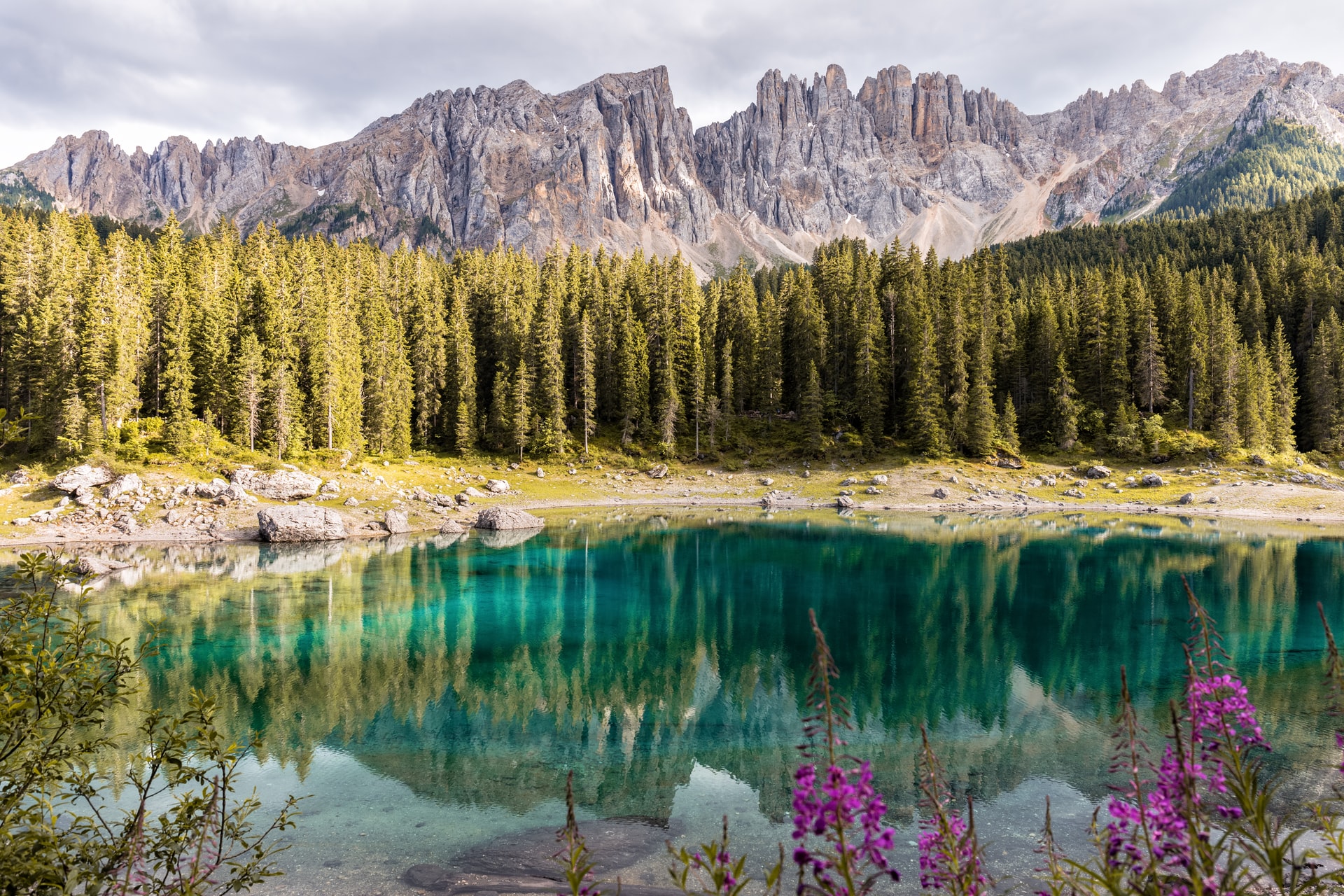 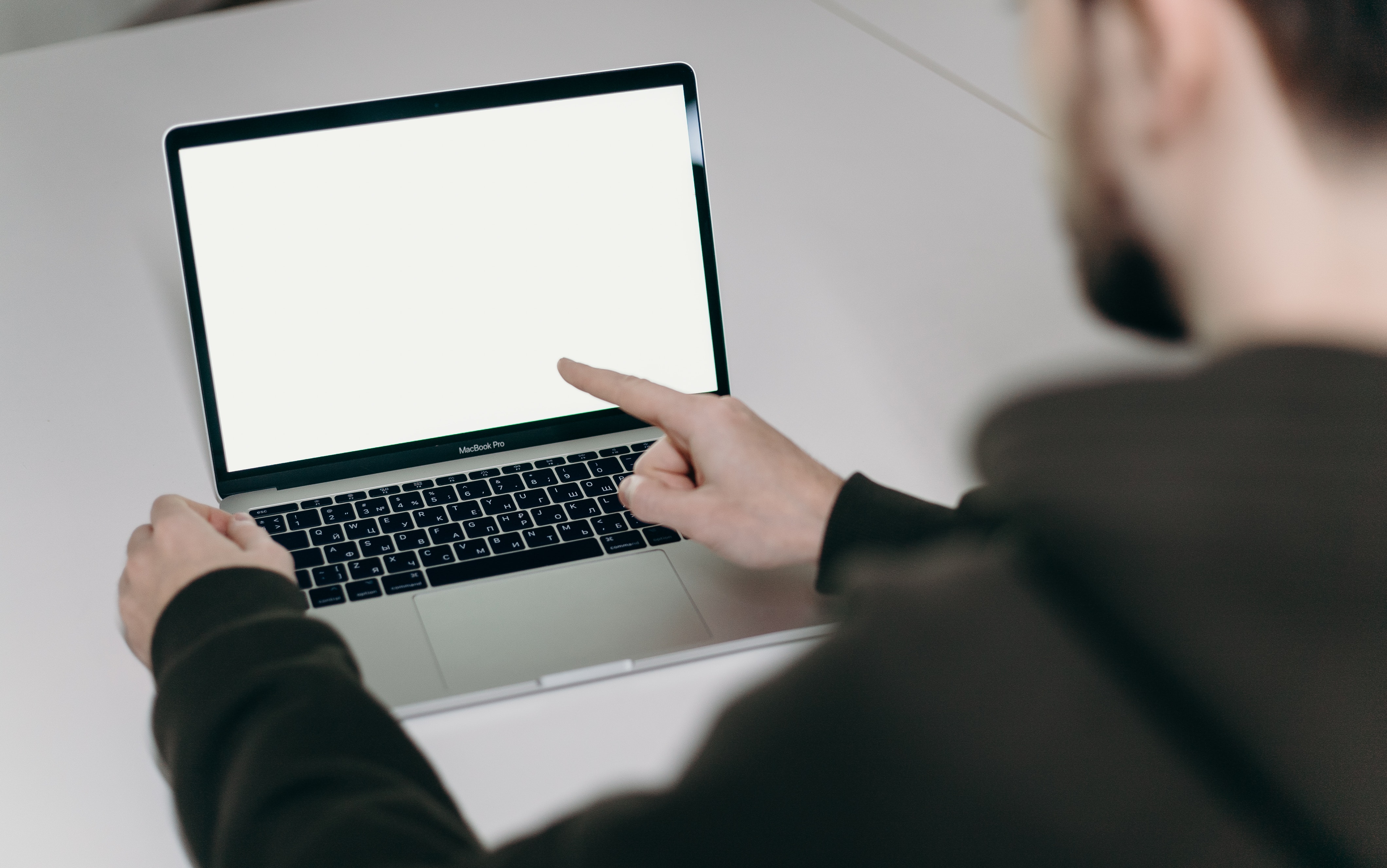 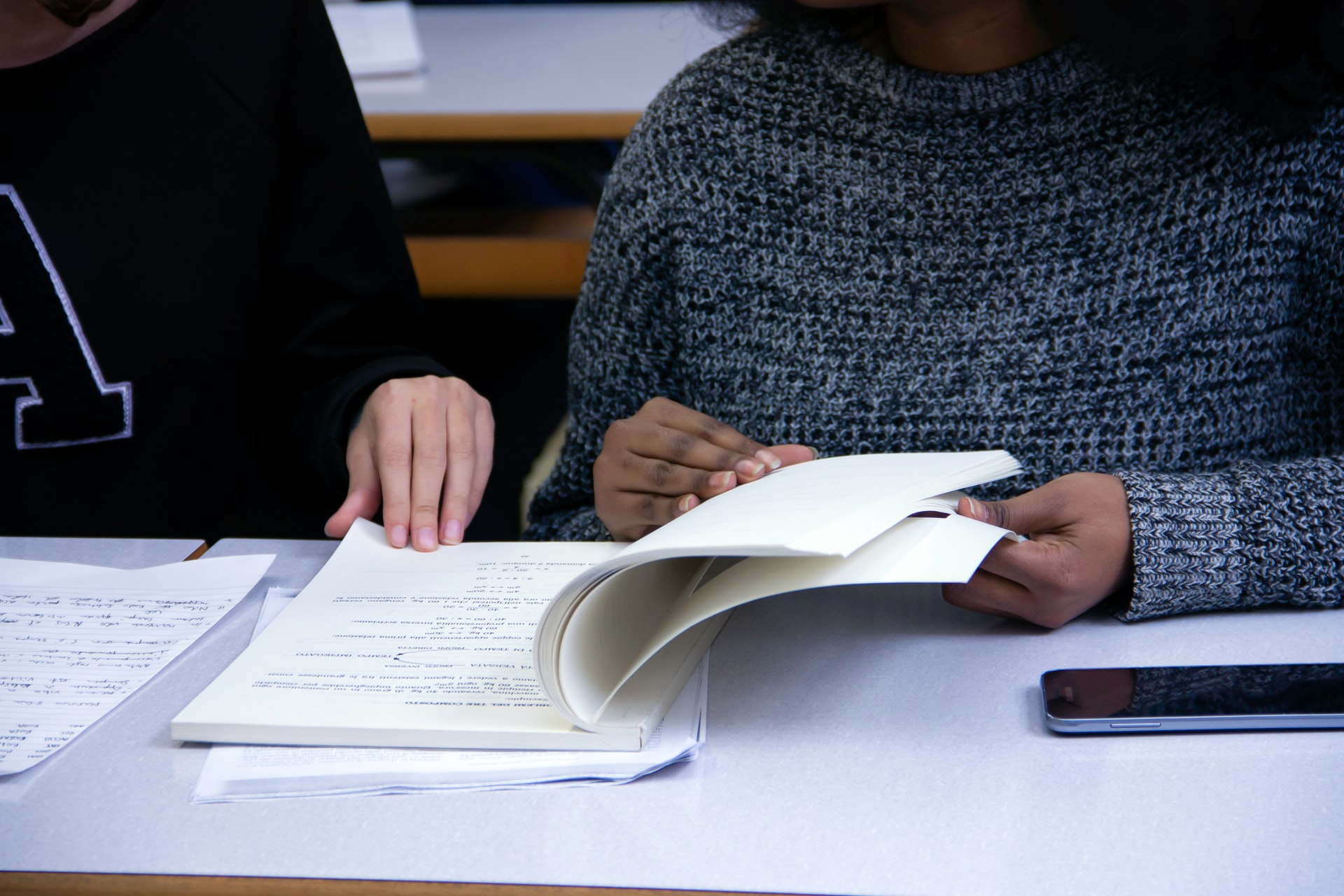