Women in Science: Their Contribution and Empowerment

Science Women and Girls We are Proud of

It has been proven multiple times that women are no less than men in conducting scientific research and contributing their talents to make the world change. We have myriads of examples that highlight how we have changed our thoughts and ideas in scientific fields due to the contribution of girls and women in their respective fields.

To commemorate their contributions and to encourage them to do the same, we celebrate International Day of Women and Girls in Science on 11th February every year across the world. Different institutions and organisations of participating countries encourage women to pursue science and do something miraculous to transform the world.

The Contribution of Women to Science

If we scout the course of history, we will find how remarkable ideas came out of the brilliant minds of women and girls in science.  They have changed the course of thinking of scientists in different scientific domains. Due to their research, invention, innovations, and discoveries, we are enjoying so many things in our lives and have a good future ahead.

Despite this fact, we don’t have as many women in the scientific fields as men. Women, in different times, braved and broke all the odds to pursue their love for science. They have shown how they can bloom and shine if the right environment is provided.

Whether it is Madam Curie or Shakuntala Devi, we have witnessed miracles happening. Madame Curie is the only woman to receive the Nobel Prize in Physics and Chemistry in a gap of just 8 years. Shakuntala Devi is a prodigy who can solve any complex mathematical operation just using her mind. She is known as the Human Computer of India.  Let us talk about women in science and technology.

As per UNESCO, 30% is the answer to what percentage of researchers are women worldwide. We can see a disparity in this percentage when compared to the percentage of men in the same field. This is why the celebration of the International Day of Women and Girls in Science is observed.

Without her, sugar might have been sweeter the way it is today. She was a cytogeneticist and botanist by profession who broke the stereotypical rules imposed by society and did her best in researching thousands of plant species. She was the one to find the reason behind making sugar sweeter. She is credited with that innovation and was awarded the Padma Shree in 1977.

She was rebellious about the Silent Valley hydroelectric project in Kerala. She also did extensive studies on the chromosomes of thousands of floral species and made a remarkable contribution to the field of botany.

She was born in 1918. Back then, women were not allowed to study science or break the so-called societal rules. She went further defying all these rules and began her research in meteorology. She also worked under the genius of Prof CV Raman and made a significant contribution to the field of meteorology.

Her research on solar radiation, wind energy, and ozone brought her global acclamation. She went on to become the Deputy Director of the Indian Meteorological Department (IMD).

Born in 1963, she broke the standard societal rules and became one of the leading scientists to head an Indian missile project. Imagine how she managed to become a brilliant contributor in a male-dominated scientific field of the Defence Research Development Organisation (DRDO).

She was the first Indian scientist to head such an important project that escalated the level of military power we have now. She is a homemaker who went to become the Project Director for the development of Agni IV and V missiles. This is a solid-fuelled intercontinental ballistic missile with a range of 5,500 km. 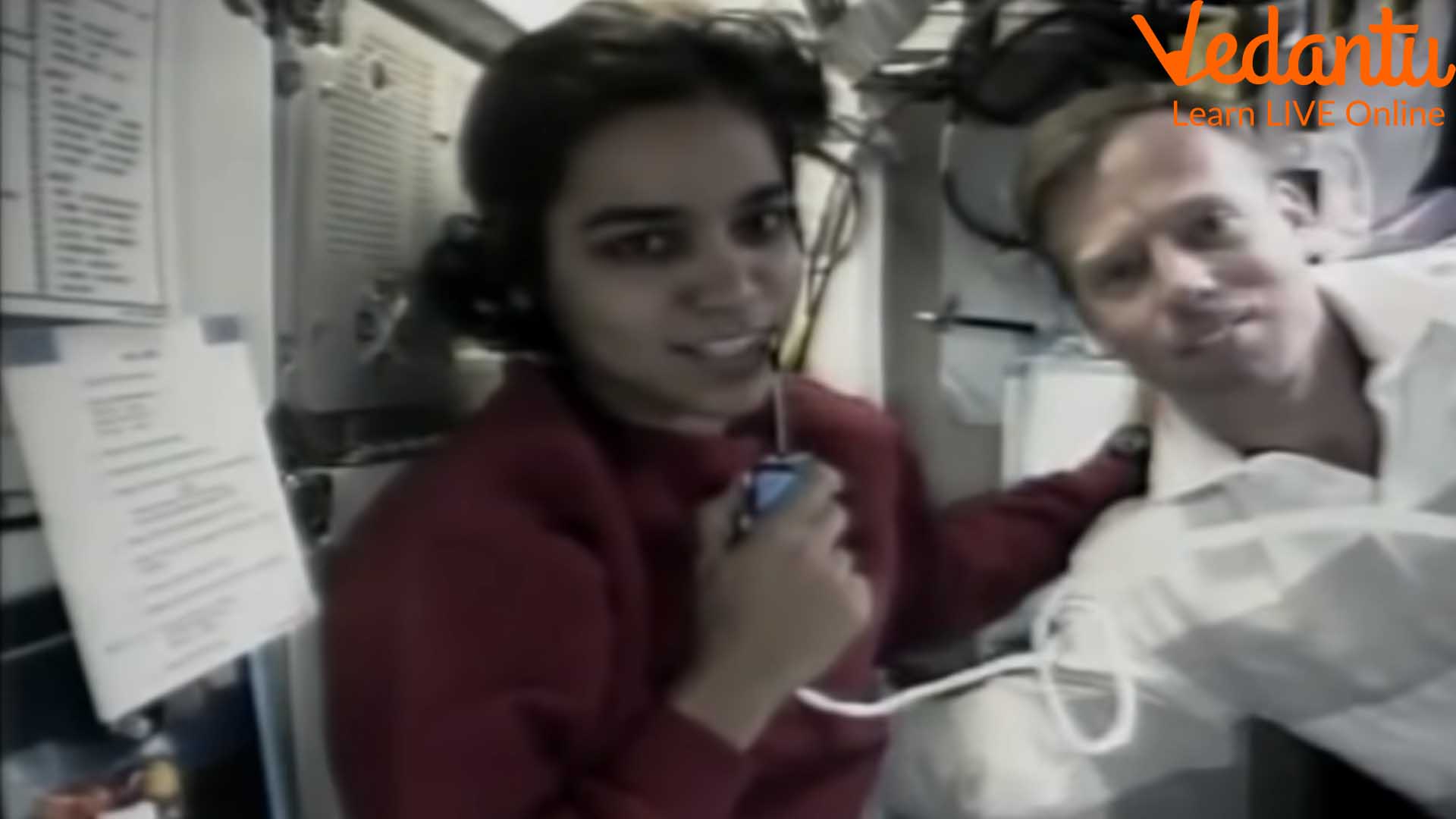 Due to her contribution, she was awarded the Congressional Space Medal of Honour, NASA Distinguished Service Medal, and the NASA Space Flight Medal. Unfortunately, she died while returning to Columbia Space Shuttle in the STS-107 Mission with all 6 other crew members.

You will be surprised to know that she was an avid Bharatnatyam dancer, a professional scuba diver, and a karate champion.

As mentioned earlier, she is known as the Human Computer of India. Her remarkable power of doing complex mathematical operations within a few seconds amazed the entire world. She once calculated the 23rd root of a number with 201 digits in it.

She did it mentally without using any instrument or even a pen and did it 12 seconds faster than UNIVAC, the fastest computer in 1977. You will be surprised to know that Shakuntala Devi did not have any formal education. She demonstrated her mathematical capabilities when she was 6.

Role of Women in Science and Technology

All these names are proof that women have played a significant role in the development of science and technology. These names are of Indian origin only. Imagine the length of this list when the international names of women scientists and inventors are included.

The increased participation of women in science and technology will escalate the talent pool and will deliver excellent results in the future. It will also empower women and encourage them to choose their respective fields of science. It will also pave the way to understanding the importance and role of women in science, engineering, technology, and mathematics (STEM) will give birth to social role models and will encourage the future generation to pursue the same.