Can you believe that animals can teach us yoga? Well, this story is about how Yogi learnt Yoga! 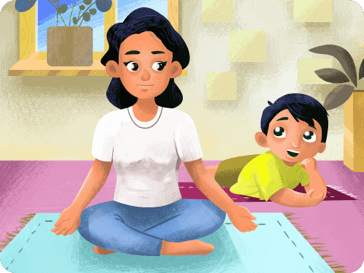 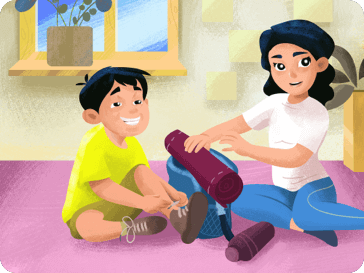 Once upon a time there lived a boy named Yogi. His mother's name was Yasmin and she was a yoga teacher. Every morning Yasmin would try teaching Yogi some yoga poses because yoga is good for health but Yogi just didn't like doing yoga. His mother thought of trying something new. She took Yogi to learn yoga from the animals at the jungle safari. They carried their yoga mats and set out for the jungle safari wearing yoga pants. 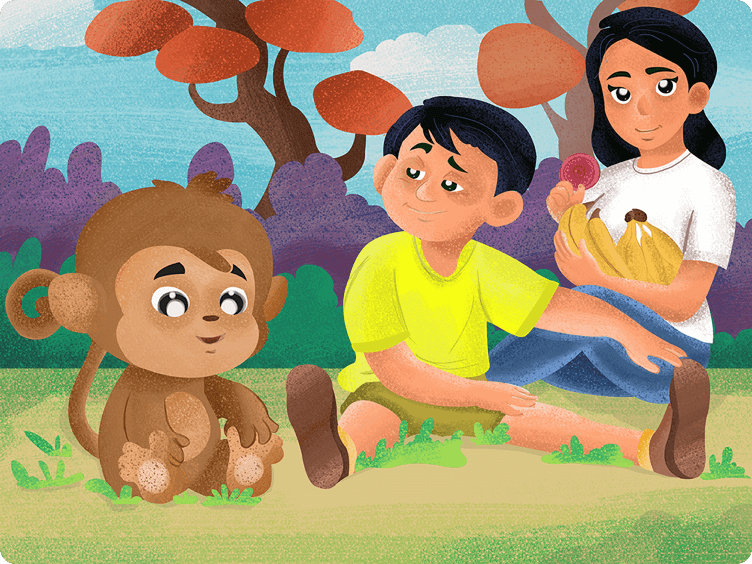 At the jungle safari Yasmin rolled out two yoga mats and asked Yogi to pose like every animal they saw. First Yogi saw one balancing monkey who had stretched his legs and was grabbing his feet. Yogi too stretched his legs and grabbed his feet, lifting up a bit from his seat. Yasmin was delighted to see Yogi strike a perfect yoga pose and she gifted him a yo - yo and the balancing monkey a banana. 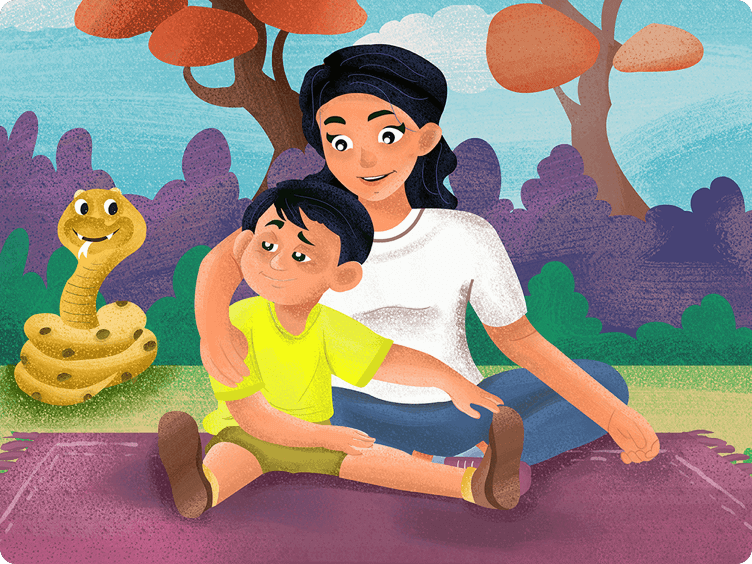 Next they saw a cobra gliding around in the grass. The cobra lifted its head up to show its fangs. Yogi struck another pose with his legs firmly touching the mat and head held high up.Yasmin helped him adjust his hands straight under his shoulders. 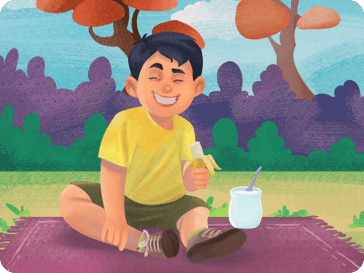 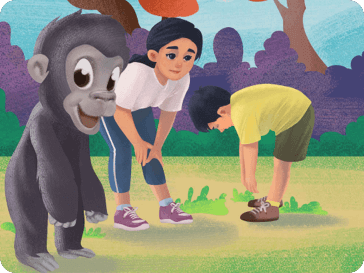 She also gave him some yellow bananas to eat along with yoghurt for striking a perfect yoga pose. It was an exciting day as Yogi learnt yoga with the monkey and the snake.

Next Yogi saw a gorilla bending back and gripping onto his heels. Yasmin helped Yogi bend backwards and Yogi liked looking at everything upside down. 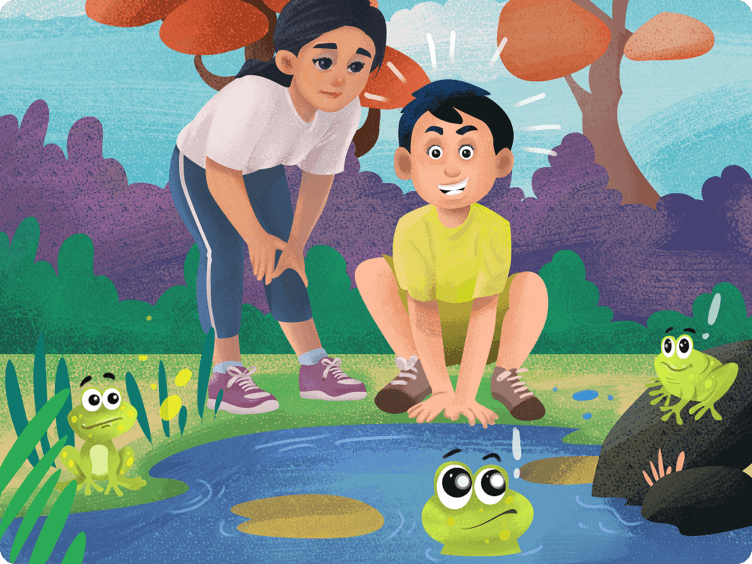 Next Yogi saw some frogs by a pond. Yogi sat in the same way with his hands in the front and feet flexed (stretched)wide. Yogi looked just like a frog. When Yasmin saw that she jumped up high with joy and promised Yogi his favourite and the yummiest snack - yellow pineapple pie and yoghurt salad. 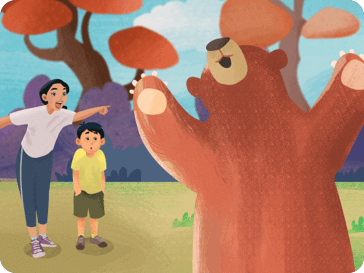 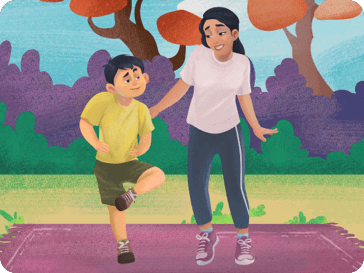 Finally, Yogi spotted a bear. He stood with his legs together and hands stretched out." That's a perfect Y", shouted his mother in excitement and scared the bear away." /y/ /y/ Yes!" replied Yogi nodding his head and laughing out loud. Finally Yogi had learnt his yoga : )

Yasmin taught Yogi to breathe. She asked him to inhale and exhale deeply to feel calm. Yogi stood on one leg and took a deep breath with a wide smile on his face. Yasmin always thought she was a great yoga teacher but she couldn't be more thankful to the animals at the safari for being the best yoga teachers she had ever come across : )