The History of Hello We Should Know

Why We Say Hello on Phone as the Word of Communication

We always use the word Hello as the first word to start a conversation on the phone. We also use it when we meet someone on the way or are introduced. This word has become the most popular communication starter both on the telephone and in person. In this article, we will find out why we say hello on the phone.

We will discuss how this word was used earlier when the telephone was not invented. We will also find out what words other than ‘hello’ and ‘how are you?’ were used to communicate along with their meaning.

What is the Meaning of Hello?

As mentioned earlier, we have been using this word to attract the attention of a person or a group of people. It is either used to start a conversation between known or unknown persons. Whether it is a casual meeting or a professional conversation, hello is the most common word used to start.

This word has become an unwritten convention. We use it several times a day when we start talking to a person on the phone. It emerged in the 1830s when it was used for greeting someone. Its origin is not known but its documentation is witnessed in the anecdotes dating back to 1827.

Previously, it was used to express surprise and to seek the attention of a person(s). It became quite popular and is now used worldwide almost irrespective of the native language people speak. The reason for the popularity behind using this word is the invention of the telephone. Alexander Graham Bell, the inventor who discovered the telephone, was the one to urge the use of Ahoy but his rival, Thomas Edison made hello popular.

The Use of the Word Hello

As it turns out, Hello was the word used to make someone stop whatever he/she is doing and pay attention. Eventually, this word caught up to become widely popular among phone users.

This word was also used to stop someone or to warn someone from doing something. For instance, consider this sentence as an example.

Are you going to eat the whole pie alone? Hello!

This sentence suggests that it can be used to comprehend something wrong and to warn someone not to do something stupid. Hence, we can find many other uses of hello. In today’s context, hello reply is the most common use of this word.

Its origin can be connected to the French word ‘Holá’. When we break it, we find ‘Ho’ meaning ‘Ahoy’ and ‘La’ meaning ‘there’. Joining both the words, we find ‘Holá’, the closest relative of Hello. It was used to command or request someone to stop working and to pay heed to what the other person using this word is saying. The hello word history shows how the communication terms evolve over the ages. The History of Hello

Why Do We Call Hello on the Phone?

This word became ragingly popular among users worldwide. It was seen mostly among Americans. The spelling of hellow also changed when it was included in the dictionary. It was used as the prime word to greet someone on the way or to spark a conversation.

When the telephone was invented, we started communicating with someone who is not present closer to us. This is why the word hello became more popular. It is shorter than Ahoy and has a soothing tone to greet.

From the above discussion, we learned that Thomas Edison was the one who invented hello. He understood that hello is a much better word to use to communicate with people on the phone. The spelling suggests more Americanism than what is used in Great Britain.

Other Words Used in Place of Hello

There are different ways to say hello even in English. We use different words and replace these single words to spark a conversation. As we have learned that hello is used for other reasons too, we have configured other ways to communicate on the phone.

We use hello how are you as one of the most popular ways to start conversing with another person. These terms are also used in person and on the phone. We also use these words to greet other people.

In due course of time, ‘hi how are you?’ also became a counterpart of the word hello as a popular greeting. It can be used to talk with a person of any gender or age. You will also be surprised to know that the common greeting used by the British ‘how do you do?’ has been shortened to ‘Howdy’ by the Americans. It became widely popular in the Wild West during the 17th Century or the Colonial Era.

It shows how the terms used for greeting or communicating with other people changed with places and people. The origin is the same but the usage has defined how we use words to greet or seek the attention of others.

The Trivia of Hello

We have learned how the word Hello originated and how we have used it for centuries to greet someone. As time passes, the common use of this word changes. Trends catch up replacing the old ones. Even though the meaning of the greeting remains the same, the words transform.

The history of hello has changed over time. Even the bigger terms used for greetings have gone through a lot of transformation. The effect of colloquial languages can also be witnessed in other common words used in different countries.

This is the history and trivia of the word hello in a nutshell. The telephone companies have popularised it to a considerable extent and we are still using it in the modern era. It shows how convenient this word is to greet someone on phone or in person. 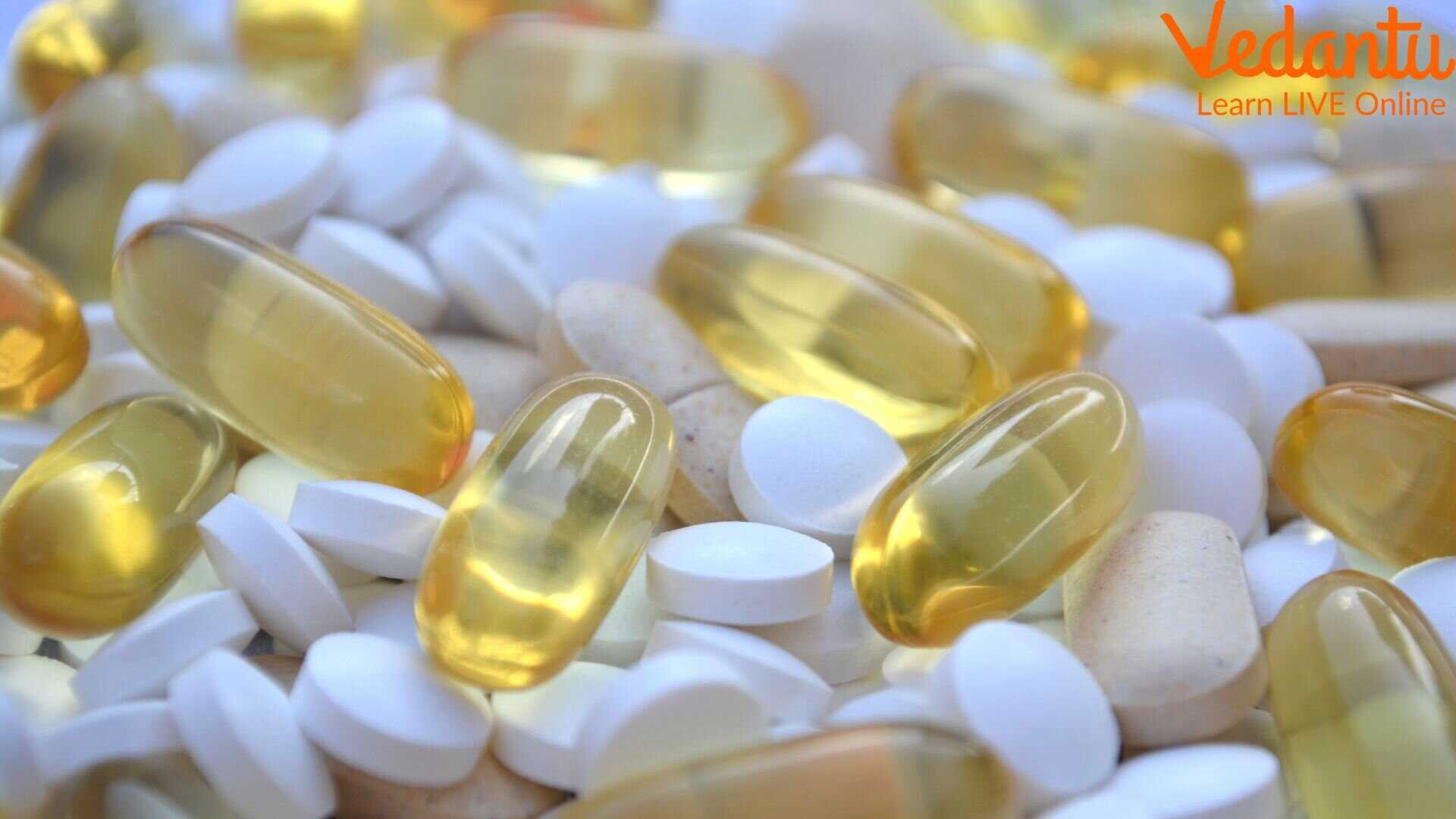