Which Bird Makes the Longest Migration

Bird That Does the Longest Migration

One in five birds of all the bird species in the world migrates to lands far and near. While every migration tells a different story of the epic endurance of these birds, there are some that create records with their marathon migration stint.

If you have often wondered which bird makes the longest migration, the answer is the tiny Arctic Tern. According to a new study, this bird actually flies about two times farther than previously thought. With the help of miniature new transmitters, it recently came to light that this 4-ounce (113-gram) bird follows a zigzag flying route between Greenland and Antarctica every year. This distance totals to about 44,000 frequent flier miles (71,000 kilometres), making the Tern world's longest-distance flying bird. 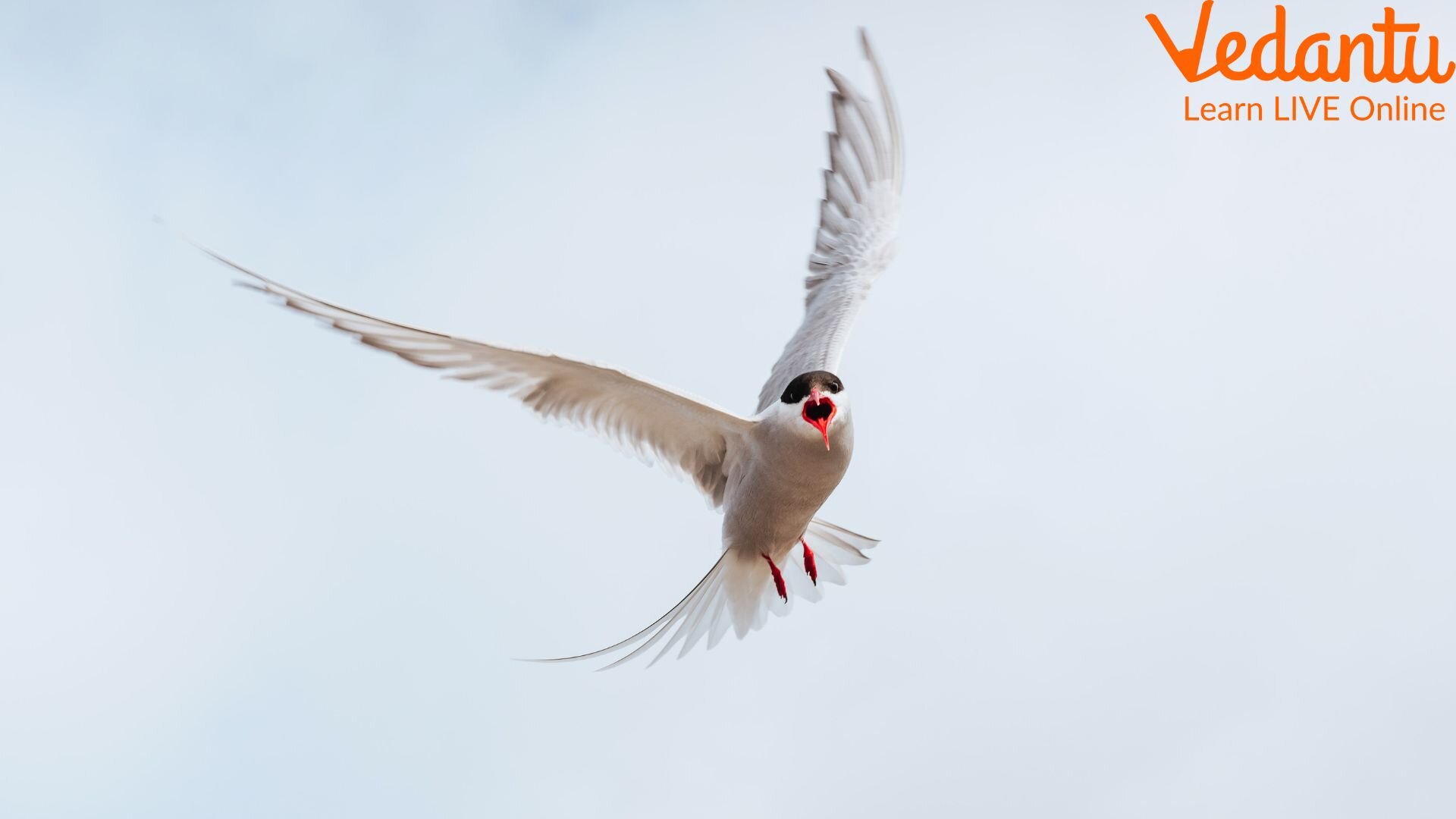 Arctic Tern Does the Longest Migration

Where Does the Tern Go

The arctic tern travels from pole to pole and breeds on the shores of the Arctic Ocean in the Northern Hemisphere’s summer. Then, it flies off to the Southern Hemisphere to enjoy an endless summertime. The lead author of this new study which made the Tern the longest migrating bird is Carsten Egevang of the Greenland Institute of Natural Resources. Egevang feels that although there have been all kinds of theories regarding migration, new tracking devices have helped in understanding what the birds do out there.

The Arctic Tern often lives 30 years or more, and according to researchers, an arctic Tern migrates about 1.5 million miles (2.4 million kilometres) during its lifespan. Interestingly, this distance equals three trips to the moon and back.

The Tern Gets Its Own Tracking Tech

Until recently, scientists could follow the flight of only larger birds through tracking devices. These devices were too big and heavy to be attached to small birds like the arctic tern. For this study, the team used a tiny tracker developed by the British Antarctic Survey. This little gadget weighs only a twentieth of an ounce (1.4 grams) and is light enough for the Arctic tern to hold on a band around its leg.

Migration Route of the Tern

Egevang also made a surprising discovery while tracking the tern. These birds often stop for a month in the open North Atlantic Ocean. It is believed that this pit-stop is probably to "fuel up" on fish and small crustaceans before setting off on its journey to cross the tropics.

On their spring trips back to Greenland, the Arctic Tern again follows a zigzag path. It does not fly straight up the middle of the Atlantic but goes from Antarctica to Africa to South America to the Arctic. However, these birds do not take such a route randomly.

According to Egevang, this detour of several thousand kilometres makes perfect sense if you analyse it deeply. The birds seem to be following huge spiralling wind patterns in the atmosphere, thus avoiding flying directly into the wind.

Despite a reason behind such a route, it is still not clear why arctic terns have such a long migration in the first place. Egevang attributes the long migration of the Arctic Tern to the rich [polar] feeding grounds.

Why Does the Arctic Tern Migrate

Arctic terns migrate as they follow the summer sun. They go from the Arctic summer to the Antarctic summer and get to experience more daylight than any other animal. Sunlight helps the birds see fish or insects clearly and arctic terns love eating fish, like a lot of other birds.

To catch the fish, they glide over the ocean, then plunge their feet or beaks in the water to catch hold of fish near the surface. These birds are not good swimmers like ducks or pelicans and don’t spend a lot of time in the water. They prefer fish and other marine creatures such as shrimp, over insects, and flies that other birds often snatch out of the air. Summers are also the calm time for seas which allows these birds to fly more easily.

Arctic terns love to glide in the air for most of the year and since they are lightweight, ocean breezes can carry them great distances,  without having to use a lot of energy to flap their wings. These birds can sleep and eat, all while they are gliding smoothly in the sky. Besides hummingbirds, arctic terns are one of the few birds that can hover in midair.

In its long migration, the arctic tern overshoots the distance covered by its close competitor, the sooty shearwater by roughly 4,000 miles (6,440 kilometres). The shearwater is also known as Tasmanian Muttonbird and is sort of a globetrotter. It migrates every year to Kamchatka in the Russian Far East from its breeding grounds in Tasmania and southern Australia. It goes on further to the Aleutian Islands in Alaska, then circles around the Pacific Ocean, and travels back along the western coast of North America.

Some other long-distance flying birds' names include the red knot which flies 9,000 miles (15,000 km) from New England to far southern South America. The bar-tailed godwit is the record holder for its longest nonstop flight. It travels 6,800 miles (11,000 km) from Alaska to New Zealand without any stopovers in between. This remarkable feat amounts to a nine-day flight.

The record for the maximum distance covered by birds in latitudinal migration is 7,500 miles (12,000 kilometres) and it belongs to a bar-tailed godwit (Limosa lapponica) who flew for 11 days straight from Alaska to New Zealand, traversing this distance without stopping.

When we’re talking of migratory birds who are record setters in different ways, there has to be a mention of the wandering albatross. As is evident from its name, this bird is more into wandering than migrating. It spends most of its life in the sky, circling over the oceans of the Southern Hemisphere. The wandering albatross is known to fly 18,000 miles (30,000 km) between breedings.

There is another bird which sets a different kind of record in migration. It's North America’s blue grouse which has the shortest migration. This bird lives in mountainous forests in winter and then descends almost 1,000 feet (300 m) to woodlands in the spring.

Arctic Terns hold the record for longest bird migration and a lot more is known about this bird now with new tracking technology. Because of its migratory pattern, the arctic tern sees more daylight than any other bird.