Solar Panels in the Sahara Desert: Would It Solve the Energy Crisis?

What If We Cover the Sahara Desert with Solar Panels?

The Sahara Desert is the world's biggest desert and remains unused for any purpose. It is a unique ecosystem with a limited number of species living in a very arid climate. It means that a huge mass of land is just lying there, full of sand and unused. The forbidden land can be used to install solar panels. Well, this is a good idea! Why did not the researchers and scientists think about that? Well, there is a point we are missing.

Installing solar panels in this desert will be a great idea. This desert gets immense sunlight across the year. The generation of solar energy will be at its peak. But, there is a catch. Let us find out.

Where is Sahara located?

The Sahara Desert is located in the northern part of Africa. It covers more than 9,200,000 square kilometres in area. The area is so big that it can be compared to the USA and China. The African countries falling in this desert are Chad, Egypt, Algeria, Libya, Mali, Morocco, Mauritania, Sudan, Niger, and Tunisia. 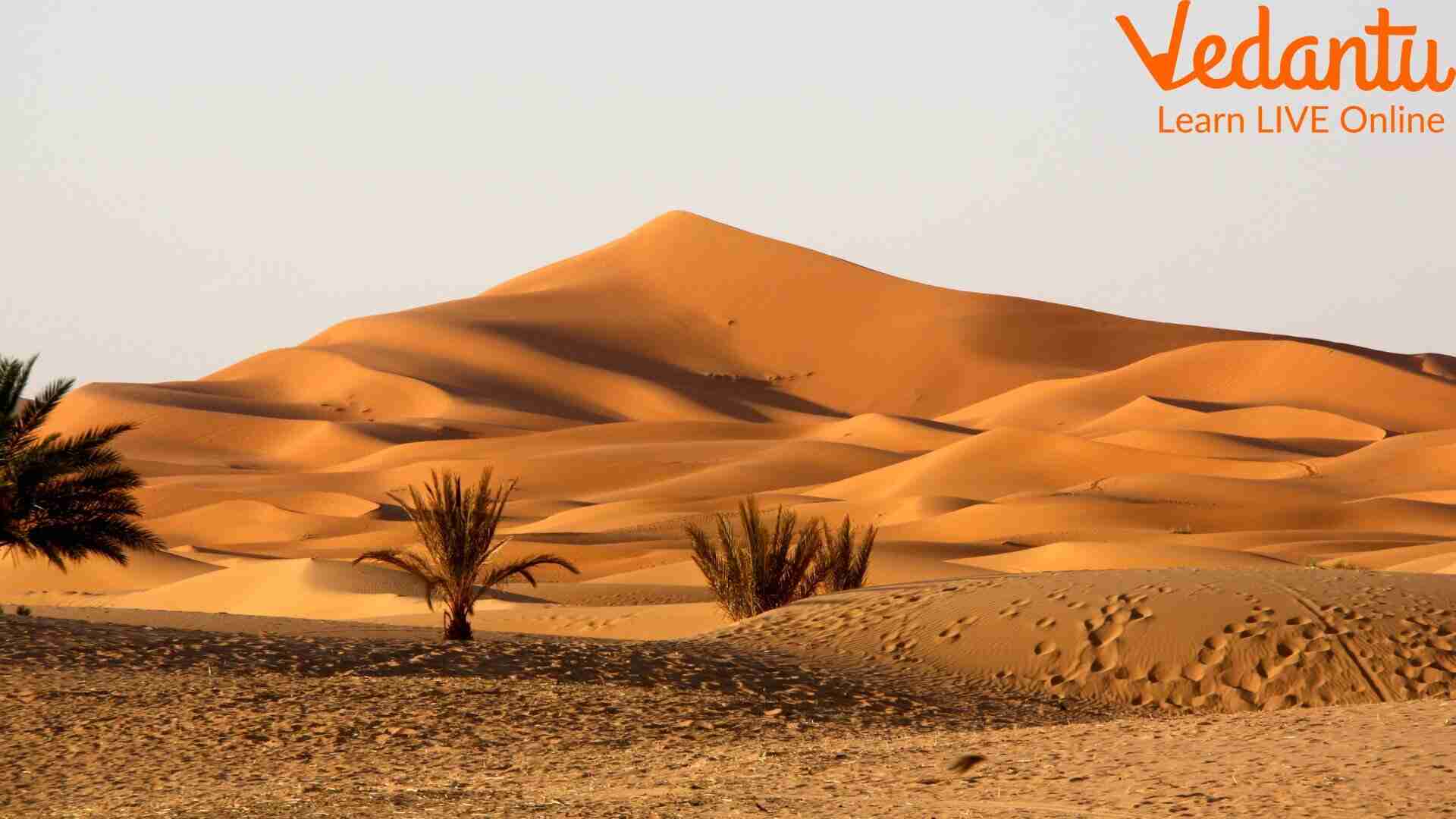 Solar panels are installed in areas where sunlight is abundant. These panels are commercially installed to generate green energy. They are also designed for domestic uses but on a smaller scale.

You will be surprised to know that the biggest solar system plants are all installed in dry arid areas. The reason is quite simple. The deserts are arid and don’t get much rainfall. It means the Sun shines across the year and can be the best platform to harness solar energy.

For this reason, the Sahara Desert will be the best bet for harnessing this unlimited source of green energy. It has been speculated that this desert can solve the energy crisis. Researchers have calculated that if the Saharan desert is covered with solar panels, it will generate four times the world’s demand for electricity.

Imagine how life would be easier! The unit price of energy will be reduced considerably. In fact, countries that are still in the darkness will witness the bliss of electricity.

The idea of installing solar panels in the Sahara desert is not unique. It has been thought of over and over by researchers across the world. They imagine and do calculations and compare the results. They have already designed the blueprints of solar plants in Morocco and Tunisia that would supply green electricity to millions of European households.

The prime advantages of desert regarding this solar plant project are immense. This huge area is not the ideal place to build houses and live. It is also not the home of a diverse ecosystem. Considering the aridity of the Sahara, the Thar Desert of India is the most populated desert in the world. Hence, building solar panels throughout this desert will be marvellous. Then, what is stopping us?

Researchers are sceptical about the impact of covering the entire desert with solar panels. To realise the issue, we need to understand the solar panels first. Solar panels are flat surfaces containing photovoltaic cells that can trap energy. The most efficient of them is capable of harnessing only 15% of the sunrays incident on them. The rest is sent back to the atmosphere.

It does not sound that bad, right? Actually, it is. Imagine you are sitting right at the top of mirrors on a sunny day. How hot will you feel when the concentrated rays are falling on you? Yes! This is the prime issue here. Nearly 85% of the rays will be reflected back due to the plain surface of the solar panels. If it would have been the desert sand, then only 40% of the incoming sunrays would have returned to the atmosphere.

This means that almost 45% of the sunrays will go back and heat up the atmosphere. What will happen? As per the calculations of the researchers, the climatic condition of the entire world will be affected. A 2018 study suggests only 20% coverage of this desert will make the average temperature of the desert rise by 1.5°C. At 50%, it will increase by 2.5°C.

The impact of solar energy plants in the Sahara can be devastating. This quick rise in temperature will automatically affect the entire planet. The Arctic and Antarctic circles will lose permafrost faster. The water level will increase rapidly causing the islands to drown and the lands to reduce in size.

The Amazonian ecosystem will face a lot of droughts as it will receive less moisture. This huge river-basin forest is the home to millions of species and it produces 6-9% of the entire world’s oxygen. The frequency of tropical cyclones will increase considerably. Even though it is arid, the Sahara is an example of an ecosystem. The Saharan dust is a nutritional source for many species. It will stop flowing if solar panels are built in certain locations.

We do need electricity to survive. Our world is still not fully enlightened and will need even more energy according to our progress rate. Hence, we need to harness solar energy as fossil fuels are depleting very fast.

It seems that we will have to pay a bigger price to convert the Saharan Desert into a solar energy plant. The transition of our civilization from fossil fuels to green solar energy is inevitable but the Sahara might not be the plan. Scientists are working on the issues and trying to mitigate the speculated loss. All we need to find out is what we are going to lose if we set up a solar plant in the Sahara!