Skyquakes Explained - Are Sonic Booms in the Sky Earthquakes?

What are Skyquakes? Are They Real?

Earthquakes in the sky? Must be hard to believe, right? Well, it is definitely true for the rest of the world who have been told something that we only know as a ‘Skyquake’. It is also commonly known as a mystery boom. According to the researchers, the skyquakes are just like earthquakes but they happen in the sky. If you have ever seen a cannon fire or a sonic boom, you must have an idea of what the sound of a skyquake is like. The sounds are incredibly loud and they often tend to rattle the windows of different houses. 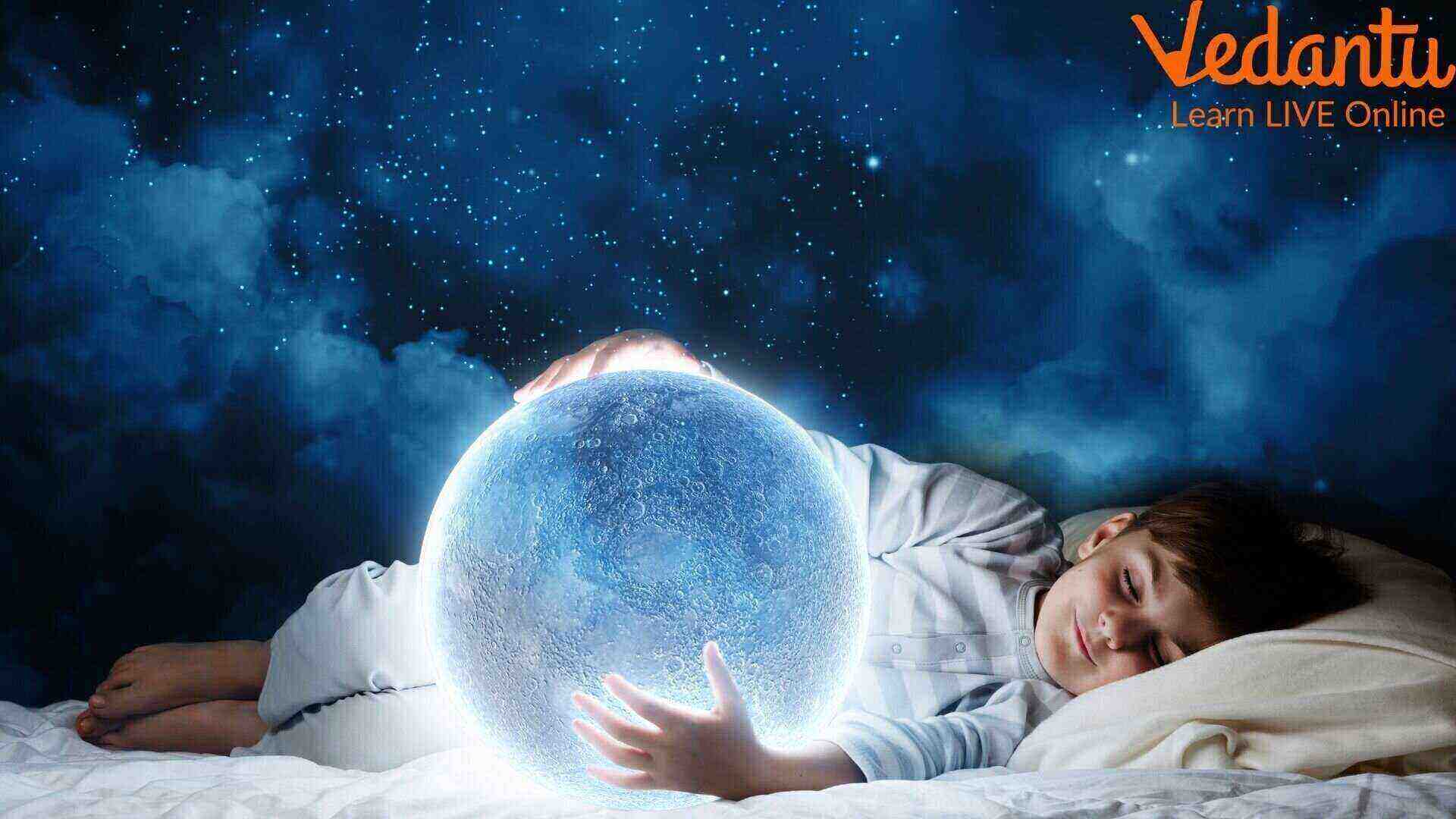 Picture of the Sky

While a sonic boom can be caused by a particular object that manages to break the barriers of sound, there is no plausible cause or reason that has been identified for the skyquakes. Also, researchers have made a lot of speculations, there is no certain cause that has been claimed yet for this peculiar and unusual phenomenon.

Skyquakes Explained: Are They Actually Real?

If you go ahead and search on YouTube, there will be a lot of videos on skyquakes and what the actual sound of the sky is when these take place. However, some of the videos are a hoax and are made to mislead the people. There are some genuine ones and you will be able to see the sound effect that is produced in the air the skyquakes tend to have.

Locations that have actually reported skyquakes include the Ganges River in China, Finger Lakes in the United States of America, the Bay of Fundy in Canada, the North Sea of Japan, and some other locations in Belgium, Australia, Italy, Ireland, and Scotland. It is interesting to see that most countries in the world have their own name for this strange boom sound effect that occurs in the sky.

What are the Possible Causes for Skyquakes?

Sometimes, the sonic booms that emerge from the aircraft might actually be the reason for some of the skyquakes that take place in certain locations. However, this explanation is not enough to account for the reports that predate the invention of any type of supersonic flight. According to the beliefs of the North American Iroquois, these booms were the sound of continuous creation on the planet by the Great Spirit. According to some people, the weird weather and sparkly skies along with these sound effects are caused due to Unidentified Flying Objects or UFOs. There are some other possible explanations provided by the scientists:

According to scientists, some of the modern-day skyquakes might happen due to the sonic booms that are caused by a military aircraft or a meteor.

Volcanic eruptions and earthquakes on land might produce different sounds that are heard from a faraway distance. There are some well-documented reports of booming sounds in the sky that have been associated with earthquakes, especially those that have a shallow point of origin. For instance, the quakes that took place in Spokane Washington in the year 2001 as well as in New Madrid and Missouri in the year 1811 were accompanied by some reports of sounds that resembled artillery fires.

The sound could also be of distant thunder in which the sound is more focused on by the atmosphere. There are certain skyquakes that take place due to clear-sky lightning which tend to take place near certain mountain regions. These occurrences are also pretty common in areas that have large open spaces such as lakes or plains.

There is also a possibility that these quakes are produced due to certain coronal mass Ejections. More commonly known as CMEs, the Coronal Mass Ejections are basically solar radiation storms that can accelerate the protons to about 40% of the light’s speed. This can lead to the generation of shock waves that can break the sound barrier and cause some sonic booms.

There is another related explanation that the magnetic field of the Earth produces sound effects. This could be due to the acceleration of certain particles in the earth and also the resonance effect. While different skyquakes tend to take place all over the world, most of these instances have been reported near areas where there is a proper coast. Some explanations tend to focus on the relationship that exists between the skyquakes and the water level present in the area. There is another pretty disputed theory that the sounds could be produced due to the fall of the continental shelf into the abyss in the Atlantic.

Scientists actually believe that there are different occurrences that couldn’t possibly be the cause of skyquakes. There isn’t any evidence to prove that these booming sounds in the sky are related to industrial disasters, global warming, tectonic plate shifting, ozone layer depletion, and so on.

Other Strange Sounds in the Sky

While the booming sound produced by the skyquakes aren’t the only sounds that are heard on the planet, the others mostly go unnoticed. It is strange to see that such a common phenomenon that has been widely reported doesn’t have a certain cause yet.

Skyquakes are counted among the top five air and atmospheric events that take place on our planet but the causes are unknown. Scientists actually believe that there could be different causes for these skyquakes such as coronal mass ejections, collapsing landmasses, meteors, escaping gas, and much more. YouTube has a large collection of videos for these sound effects in different locations, but most of them are fake. The phenomenon, however, is quite real and people have reported hearing the sonic boom sound effect in different locations of the world.