What Is Temper Tantrum?

Imagine you are out in a public place with your little one, and suddenly he or she has emotional outbursts and ends up into loud shrilling cries amidst everyone, making you the centre of attraction in public. This is what a temper tantrum makes you feel like. Temper tantrums are natural child behaviour observed in almost every toddler. It is the expression of your child’s frustration when he or she is overwhelmed by emotions of not being able to get or do something of his or her choice.

These tantrums not only make you feel embarrassed in front of the crowd but also sometimes end up questioning your parenting skills. The reasons behind these tantrums can be varied. Hence, you should have the proper temper tantrum management skills to take care of such situations. Read more to learn some temper tantrum management skills in detail.

What Are the Reasons behind These Temper Tantrums?

Tantrums are common in children between 10 months to 2 years. At this small age, toddlers are unable to express their feelings and needs, as their language skills are not yet developed. When you don’t give the desired response to what they want or say, they get frustrated and end up hitting the roof with their shrill cries and tantrums. In kids, belonging to the age group 3 to 4 years, temper tantrums are more like a struggle. They are now quite familiar with their requirements. When you ignore or don’t agree with those, their tantrums can be very difficult to handle. How to Deal with Temper Tantrums?

There’s no one perfect way to deal with your toddlers’ tantrums. According to some experts, strategies like hitting your child or yelling at them have never worked a fortune. Neither letting your child have the access to whatever he or she wants nor begging them not to make a scene by crying will do a good to the little ones. It’s a sign of rewarding the tantrums and making them assure that they may continue with this habit in future as well. So, it is always better to learn the different techniques of how to handle toddler tantrums with calm and patience. Below is a list of some of the ways of how to deal with temper tantrums in detail.

Trying to ignore your child’s blow ups can sometimes act as a good trick. In case your toddler is throwing a tantrum, avoid the situation by not paying any attention to it. It will send a signal that you’re not acknowledging his or her behaviour at all. You may choose not to look at him or her or walk out of the room to show your ignorance. Later on after sometimes go and have a check on him or her. One quick suggestion. If you choose to apply this trick, make sure that while blowing up your toddlers are not causing any harm to themselves or others.

It’s too frustrating when your child starts screaming at the top of his/her voice as an act of throwing a tantrum. Sometimes you’ll feel the urge to hit them or yell at them to make them stop doing so. Well, this is a reminder to you that your child tends to grasp the ways you behave with him or her. And as a result, when you show your anger by hitting or yelling, they might end up copying you to match your level of volume and anger. Instead, try to keep in mind that they’re feeling helpless and frustrated and manage things calmly.

Every child prefers some quiet peaceful time when they can take a rest or sleep. Trying to be consistent with your child’s bedtime is one of the measures to manage temper tantrums. Maintaining a consistent daily routine can refrain your child from getting short-tempered and throwing tantrums.

Hunger can affect the moods of not only children but also the grown-ups. Although adults can manage to keep calm when hungry,  little ones find it difficult and this may lead to mood swings and hence all the tantrums. Maintaining fixed meal timings throughout the day can help manage such situations. When outside the home, you may carry some titbits like biscuits or small snacks along with you to make up for those unexpected wait times outside the restaurant. Let your child eat on time

Instead of always pointing out the mistakes, try praising your toddlers when they do something good. Give them a hug for instance or pat them on the back to let them understand how proud you’re feeling of them. For instance, tell them that you noticed this time while passing by the ice cream parlour they didn’t hit the roof screaming and asking for one. This act will encourage them and help them regain control over themselves.

Children tend to get diverted quite easily as they have short spans of attention on anything. So, when your kid starts up with all the shrills and cries for not letting them have sugary candies at the store, you may easily divert their attention by saying things like, ‘Hey baby, can you please help me out in finding some bananas?’ or ‘Wow, look at that big dog standing with the security!’

Sometimes letting your child be on their own and make decisions for themselves helps them become mature and gain control. Saying a ‘no’ to everything they ask for is not at all a good idea if you want to bring their tantrums under control. Let them make small decisions at times, like let them choose their favourite colour of the dress to wear, let them have their choice on the fruits they want to eat for a particular day or even the game they want to play.

There can be situations when your kids’ tantrums go out of control and they might end up harming themselves or others. You should never act out in such situations if you are in a public place, on a busy road, or in front of objects that could bring harm. The best possible measure is to pick your child up and take him/her away to a safe place where harming themselves or anyone is not an option to them.

Temper tantrums are often seen in every toddler and as a parent, you must learn all the tricks and techniques to overcome such situations with ease and patience. Acting out or yelling at your child never works, agreeing to all their tantrums is also not a way out.

People might blame your parenting skill when your child ends up crying at the top of their voice in public. Never take those comments personally. Be calm and learn how to handle toddler tantrums. Maintain some daily routines or be prepared beforehand when outside to avoid such behaviour. 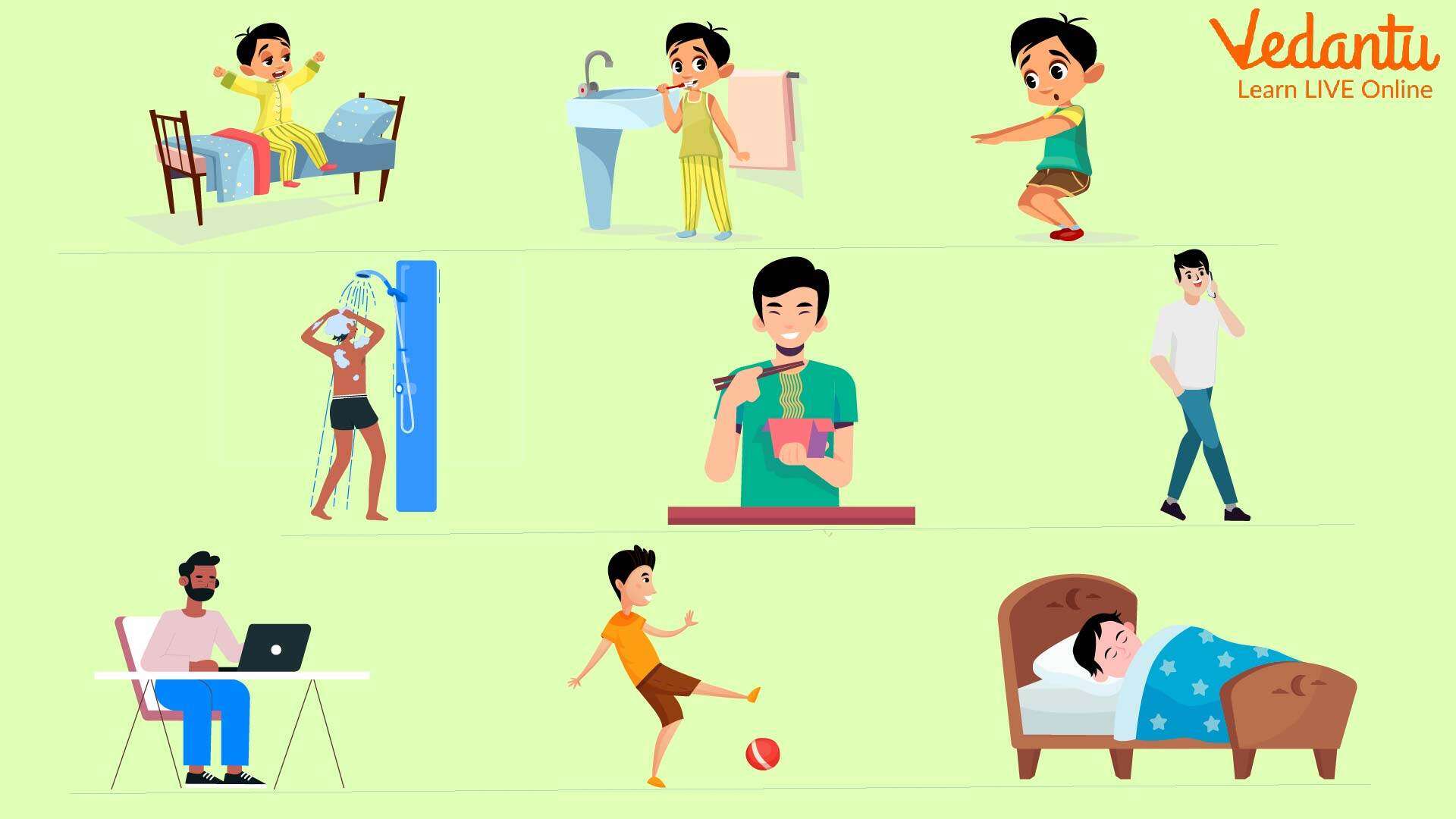 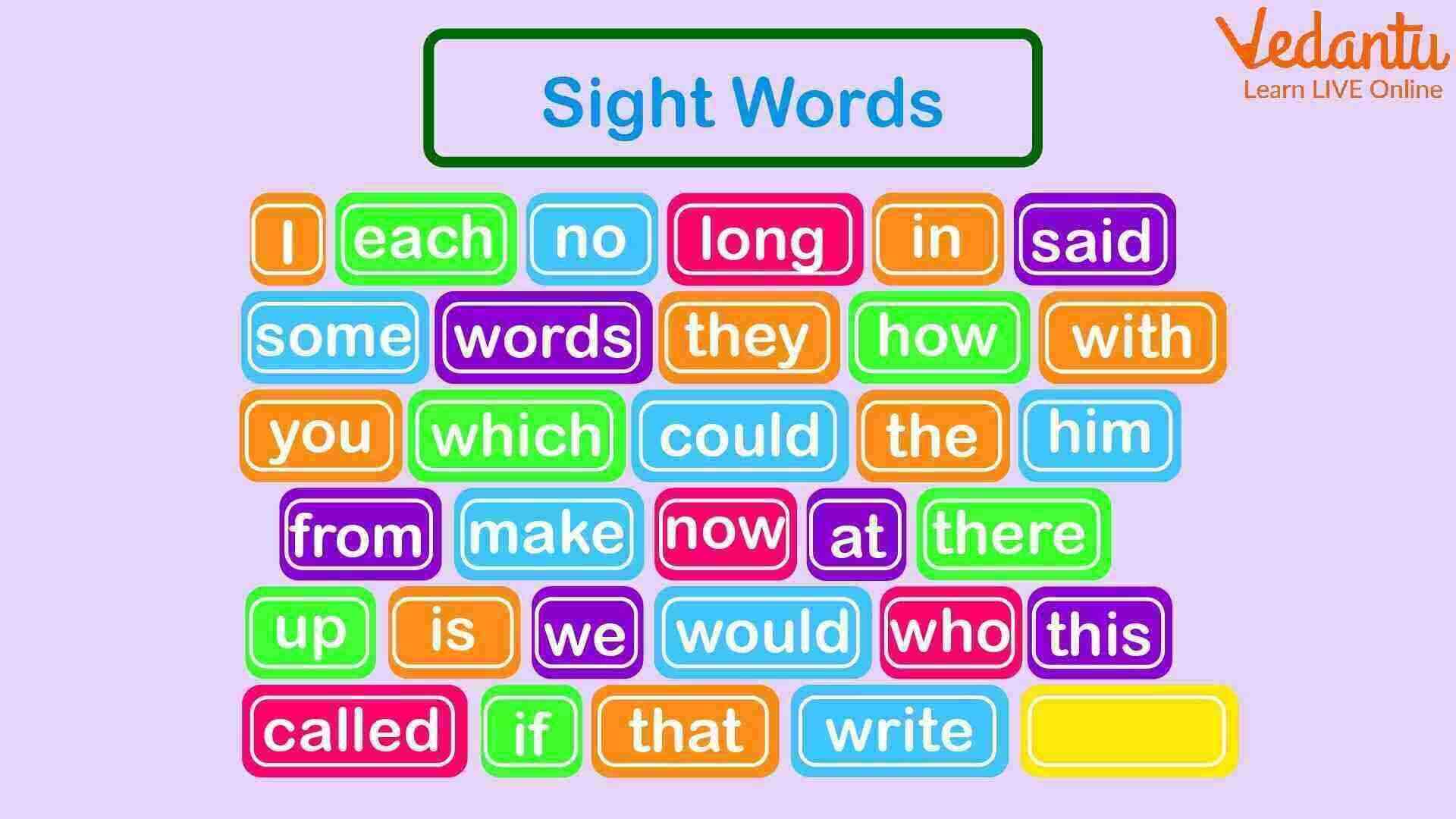 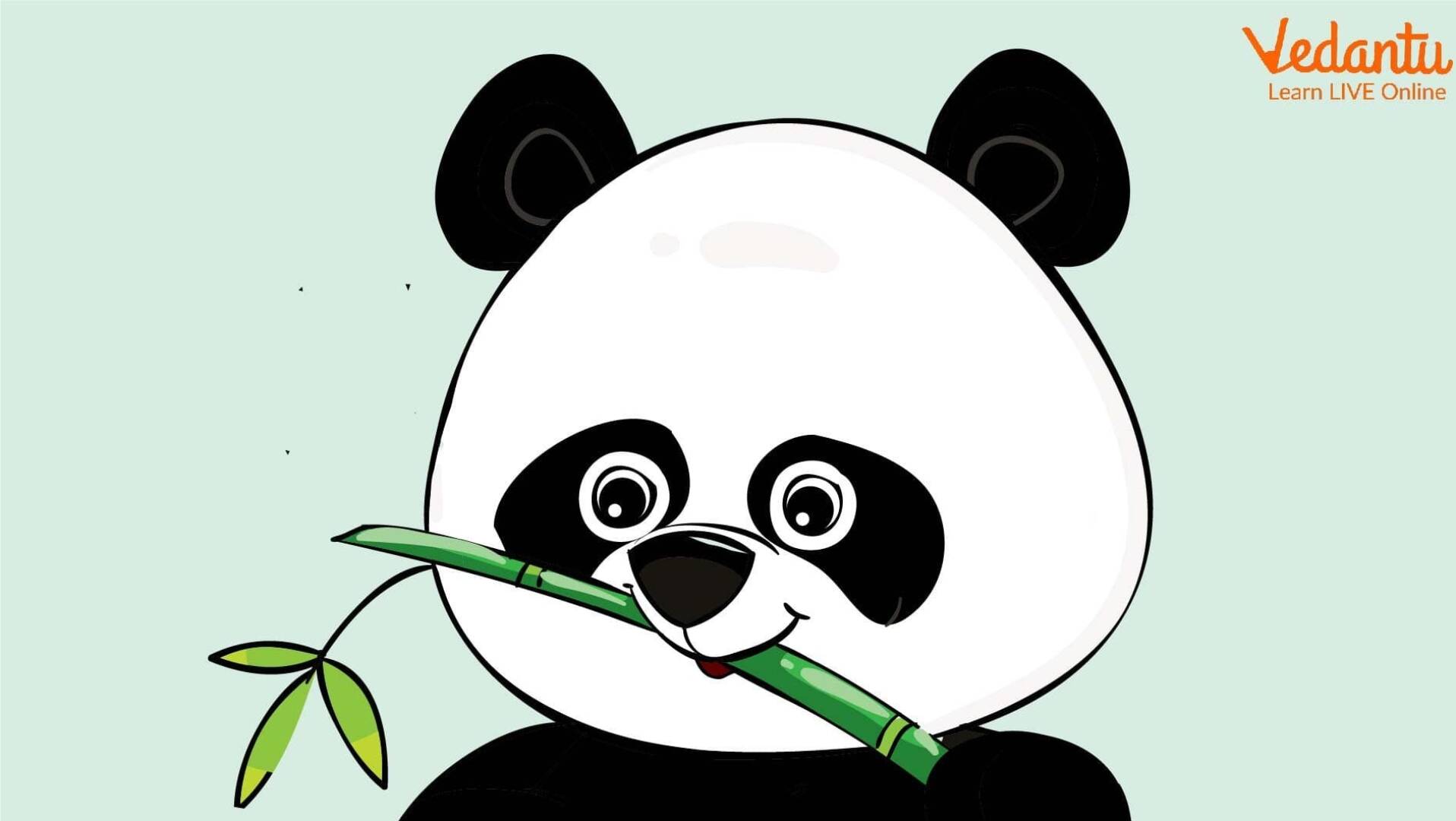 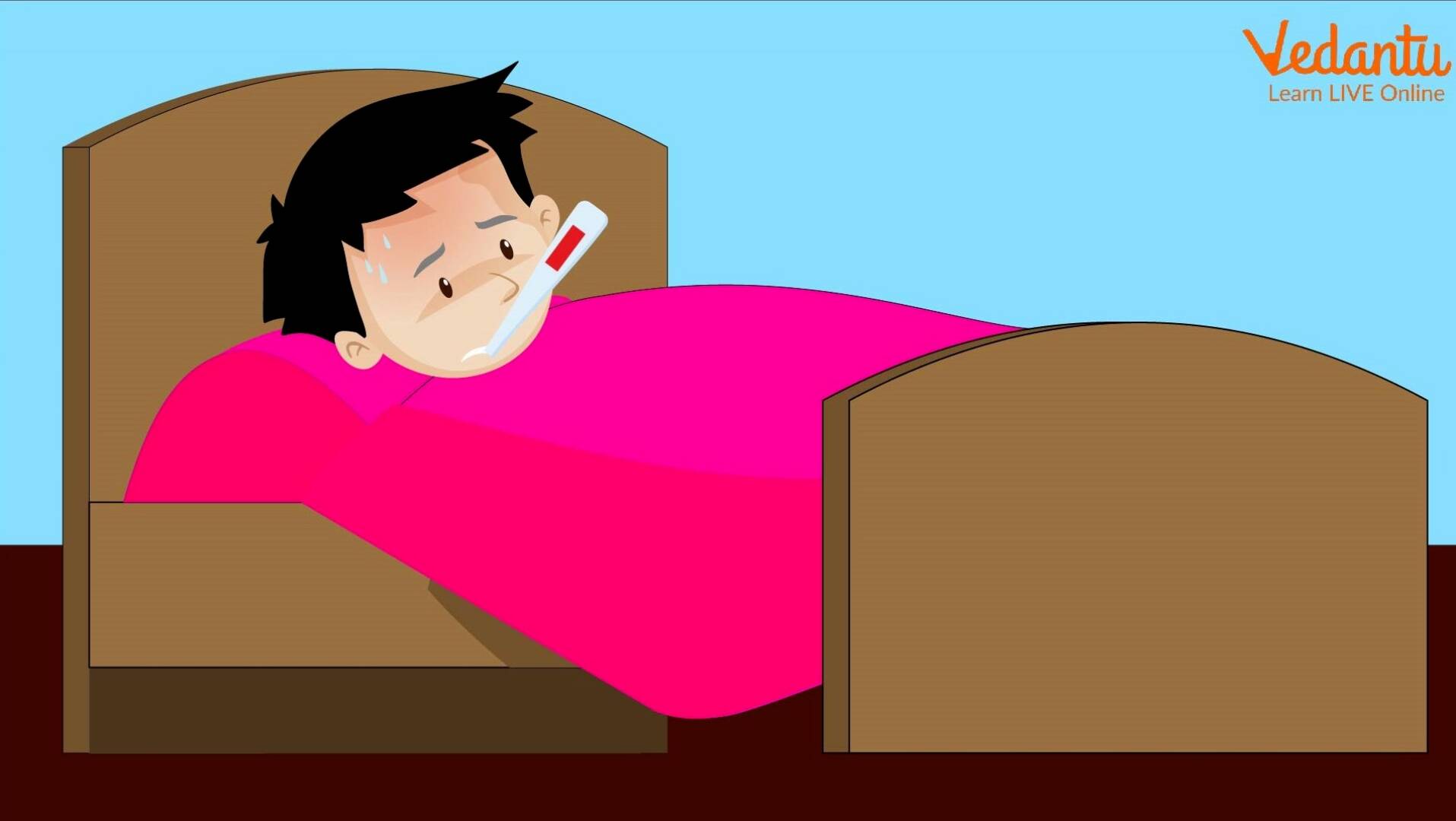