Why Do We Celebrate Red Planet Day?

Apart from the distinct colours, Earth and Mars look quite similar to each other. We are fascinated by this red planet and wanted to know more about it. Recent studies show that Mars is quite similar to the earth’s topography.

We have gone the closest for the first time to Mars on 28th November 1964. This day is commemorated as Red Planet Day. Let us find out why we celebrate this day with some fun facts about this beautiful sibling of the earth. 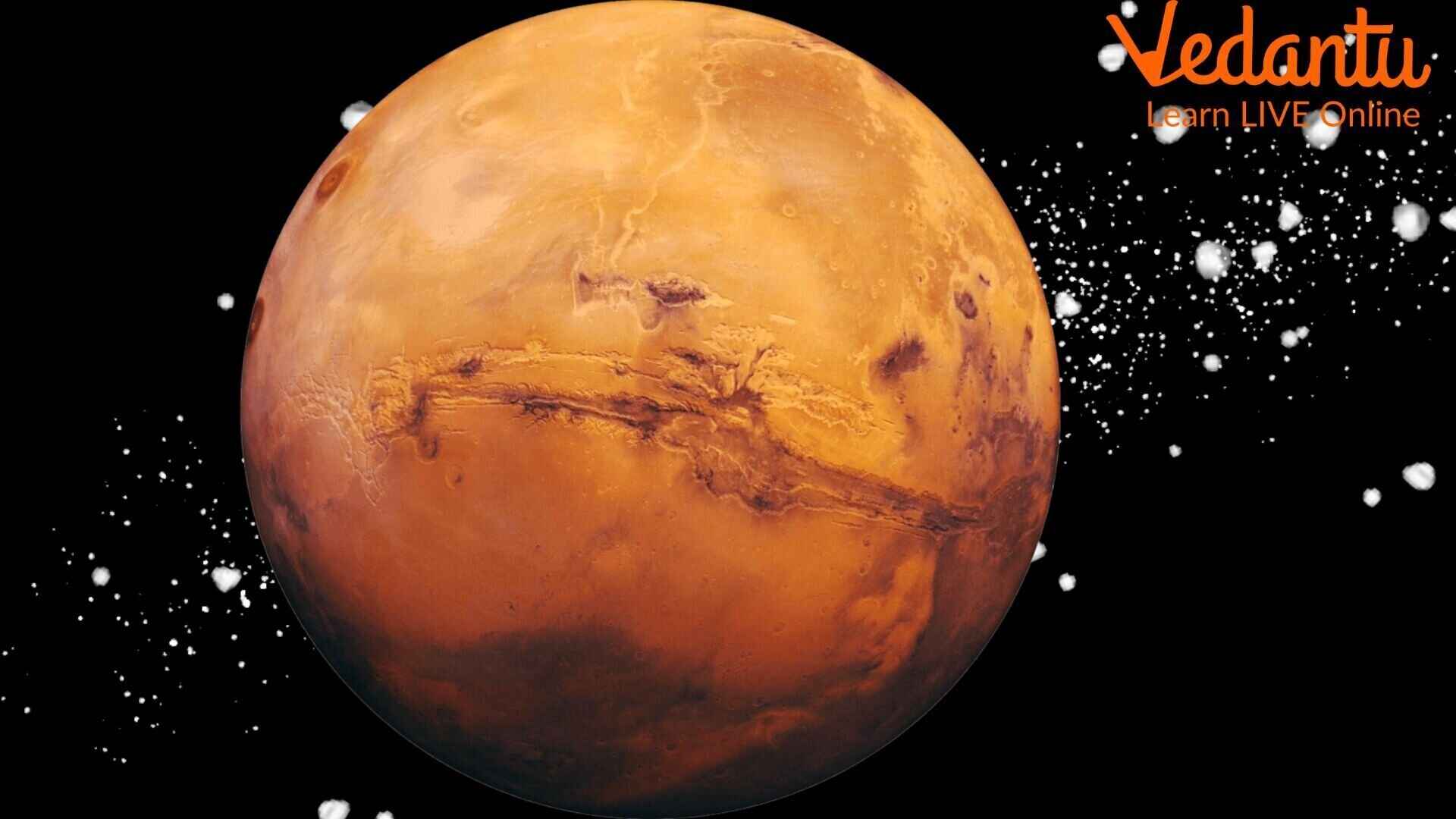 The History of Red Planet Day

Mars was created 3-4 billion years ago. The age is almost similar to that of the earth. The size and shape of both these planets are quite the same. The earth appears blue in colour due to its atmosphere whereas the rusty red colour of Mars comes from its soil containing oxidised iron. This is why the answer to which is called the red planet in the solar system is Mars.

Even though both the planets vary in various aspects, the existence of canyons, impact basins, and volcanoes make them siblings. Humans have been quite fascinated by the presence of this red planet in the sky. The Babylonians started to keep tracking the position of this planet in 400 BC. They called it Nergal meaning the king of conflicts. The ancient Romans and Greeks called it the red planet as its colour is associated with blood. In fact, their mythologies suggest this planet as the god of war.

As time passed, the enthusiasm and fiction related to this planet increased. Authors started scripting fiction based on this planet. They predicted that humans will go to Mars someday and will inhabit it.

The day truly came when NASA made the first spacecraft named Mariner to fly as close as 985 km to Mars. This happened on 28th November 1964. After several failed attempts, scientists finally made this breakthrough. The mission took 228 days to complete and we received a close-up image of this planet for the first time.

The Red Planet name comes from its rusty red surface. Scientists and researchers have found that this planet contains a high amount of iron in its soil. Due to oxidation, this iron was converted into rusty oxide giving its prominent colour. A scientific milestone was created on that day. We can finally get some answers that have been bothering us for ages. According to the Red Planet Day timeline, this planet takes 1.88 earth years to complete one revolution around the sun.

To commemorate this unique feat, we decided celebrating the Red Planet Day on the 28th Day of November every year. This day is the first interplanetary mission humans have conducted successfully and paved the way for more. Till February 2021, there are 14 missions successfully conducted where man made objects landed on this planet. Multiple space vehicles are scouting this planet’s surface for information.

Here is a list of facts about the planet Mars you should know.

The most exciting development, in this context, is that men will be soon landing on this planet. We have been successfully gathering information related to Mars with the existing spacecraft on it.

As per expectations, men will land on this planet in the next 25 years and can facilitate colonisation. The proposals from SpaceX and Elon Musk regarding the development of interplanetary transportation will be possible to carry us there. We are eagerly waiting for this marvellous achievement of space research organisations.

The Interior Exploration using Seismic Investigations, Geodesy and Heat Transport, in short InSight, is the NASA program that landed on this planet. It will study the material present in and underneath the soil of Mars.

It seems that we have made a brilliant feat of visiting Mars with our man-made machines. These machines can now take samples and send data to the earth. Researchers here find out what exactly this planet is made of.

We are also surprised to see the terrain development of this planet. It does not have an atmosphere but ice exists on this planet. Is there a possibility to convert this ice into a working atmosphere? Who knows what the future has there for us?

We strongly believe that this planet can be inhabited by us. The space ventures have been quite successful. We will need bigger and better rockets to send men out there for deeper research. It might be possible that within a few decades, we will celebrate Red Planet Day on Mars.