Ten Everyday Items You Didn’t Know Had an Official Name

“What's in a name? That which we call a rose/ By any other name would smell as sweet.” - Romeo and Juliet by William Shakespeare

In this Shakespearean play, Juliet tells Romeo that a rose would smell the same even if it's called by another name. This is a practice we often follow in our lives too when we call some products we use everyday by a name that is easy to pronounce, a word in the local dialect, or just the shortened version of its long or complicated official name.

Sometimes the commonly used home things name is completely different from its actual name, so much so that once we know the official name, it takes us by complete surprise. 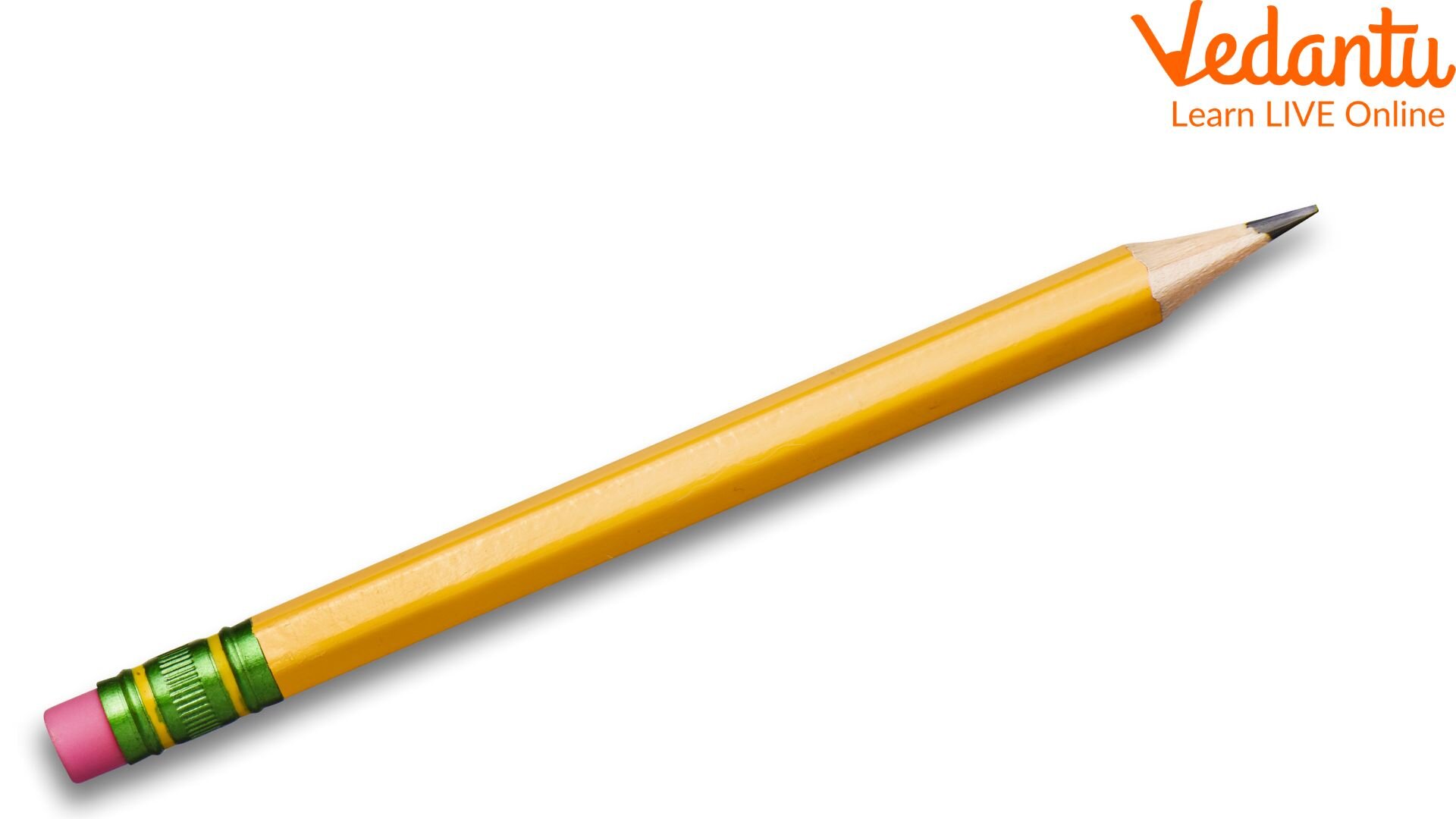 What We Say is Not Always What It Is!

We come across whatchamacallits, a shortened version of “what you may call it”, in our lives everyday. This term refers to things for which we ought to know the official names. The English language is made up of more than a million words, with new words being added to it often. This means that we should have a single word to describe anything.  And yet, there are so many commonplace items in the list of things people use everyday that are known as a series of words. Let's give you a few examples: the bumps on a raspberry, the metal part of a pencil, and the plastic on the end of your shoelaces, to name just a few.

You’ll be surprised to know that most of these things actually do have a name—one that you don’t know yet. We will tell you about the interesting words that make the real names of ten everyday items you didn't know had an official name. We’ll give you a home things name list along with the names of some wonders of nature.

1. Metal ‘Thingy’ Holding the Eraser to the Pencil End

The metal band you hardly give a thought to and which holds the eraser to the end of your pencil does have a name. It is that part of the pencil that is often chewed beyond recognition when we’re in thinking mode. This metal band is called the ‘ferrule’ and it has made writing and erasing easier for us since the early 1900s. Hyman Lipman was the man who introduced the world to this more brilliant version of the pencil in 1858. He made a handsome profit of 72 lakhs when he sold the patent a few years later. That sum is about 21 crores in today’s money. A huge number just for a metal band!

2. The Tiny Plastic Table in the Middle of Most Pizzas

In the list of man-made things that most of us don't know yet, is the table or the pronged item in the centre of your pizza, which does the work of holding your pizza in place so that it is delivered to you as a perfect circle. It is the ‘pizza saver’. This unassuming plastic table keeps the top of the pizza box from collapsing inwards at the centre. It saves the slices of your precious pizza toppings from getting stuck to the inside of the box's lid. This table does save your pizza and your day!

3. The Plastic Ends of Shoelaces

Aglets. That's what those plastic or metal ends of your shoelaces are called. They keep your laces from unravelling and make lacing your shoes up an easier job. Without aglets, you’ll end with frayed ends on your laces in no time.

That is what we have called it since we started learning maths. The division sign as we know it is used between two numbers to divide them. But its actual name is ‘obelus’, according to Merriam-Webster. The obelus was used as an editing tool to highlight factually wrong passages in manuscripts centuries ago just like teachers today use a multiplication sign or a cross to mark a wrong answer. Division just got a little more interesting, right?

5. The Cardboard Sleeve on Your Go-To Coffee Cup

This sleeve keeps the cup from slipping off your hands and saves your hand from being burnt by the hot beverage inside. It's the ‘zarf’ and it has been around for centuries now. A newer and more practical cardboard version of the zarf was patented by Jay Sorensen in 1991. He came up with this idea after burning his fingers on a cup of coffee and spilling it all over his lap. We’re sure coffee lovers all over the world thank him every time they hold a go-to cup of hot coffee with ease.

6. The Earthy Aroma of Soil After a Good Rain

That earthy smell that you get when dry soil gets good rain is ‘petrichor’. The word has been derived from the Greek words “petros” which means rock, and “ichor” which is the fluid running through the veins of the gods. An oil exuded by certain plants during dry periods emanates this smell. It is then adsorbed (and not ‘absorbed’) by clay-based soils and rocks. Adsorption is the process where atoms or molecules stick to a surface.

7. The V-Shaped Groove on Your Upper Lip

While pouting for a selfie or applying your favourite lipstick, have you ever wondered what the groove between your nose and the upper lip is called? Yes, it does have a name and that is philtrum. For most mammals and humans this groove or philtrum acts only as a vestigial medial depression between the nose and upper lip. A well-defined philtrum does enhance the beauty of lips.

8. The Bumps on Raspberries and Blackberries

9. The Long Strips That Come Off While Peeling a Banana

Those long sticky strings on bananas are phloem bundles. The word phloem in biology is used to describe the complex tissues that transport food and water to plants.

10. The Crescent Shape in Your Fingernail

Merriam-Webster calls this crescent-shaped part, the lunula. It is part of your nail matrix, which is the tissue just beneath your nail. It contains nerves, lymph, and blood vessels. The lunula also produces cells that form the hardened nail plate. Although we all have a nail matrix, not all of us will have a lunula on each nail. The lunula may vary in appearance across each nail.

Now that we’ve given you a list of everyday items with names you didn’t know, you would definitely be intrigued to find out the real names of more such things around you. Ten down and many more to go!