It is because of medical science that we have doubled our life expectancy since the 1900s. The current life expectancy is 70 years. It means people used to live for 35-40 years on average just a millennium ago. The huge advancement in medical technology offering brilliant inventions has made it possible. The medical inventions that changed the world will be discussed in this article.

The important inventions show how we steadily advanced to a higher level years after years to achieve such a feat. Even though all the diseases have not been conquered, we have won many battles with scientific advancements. Let us find out how these inventions brought a dramatic change in the medical world. 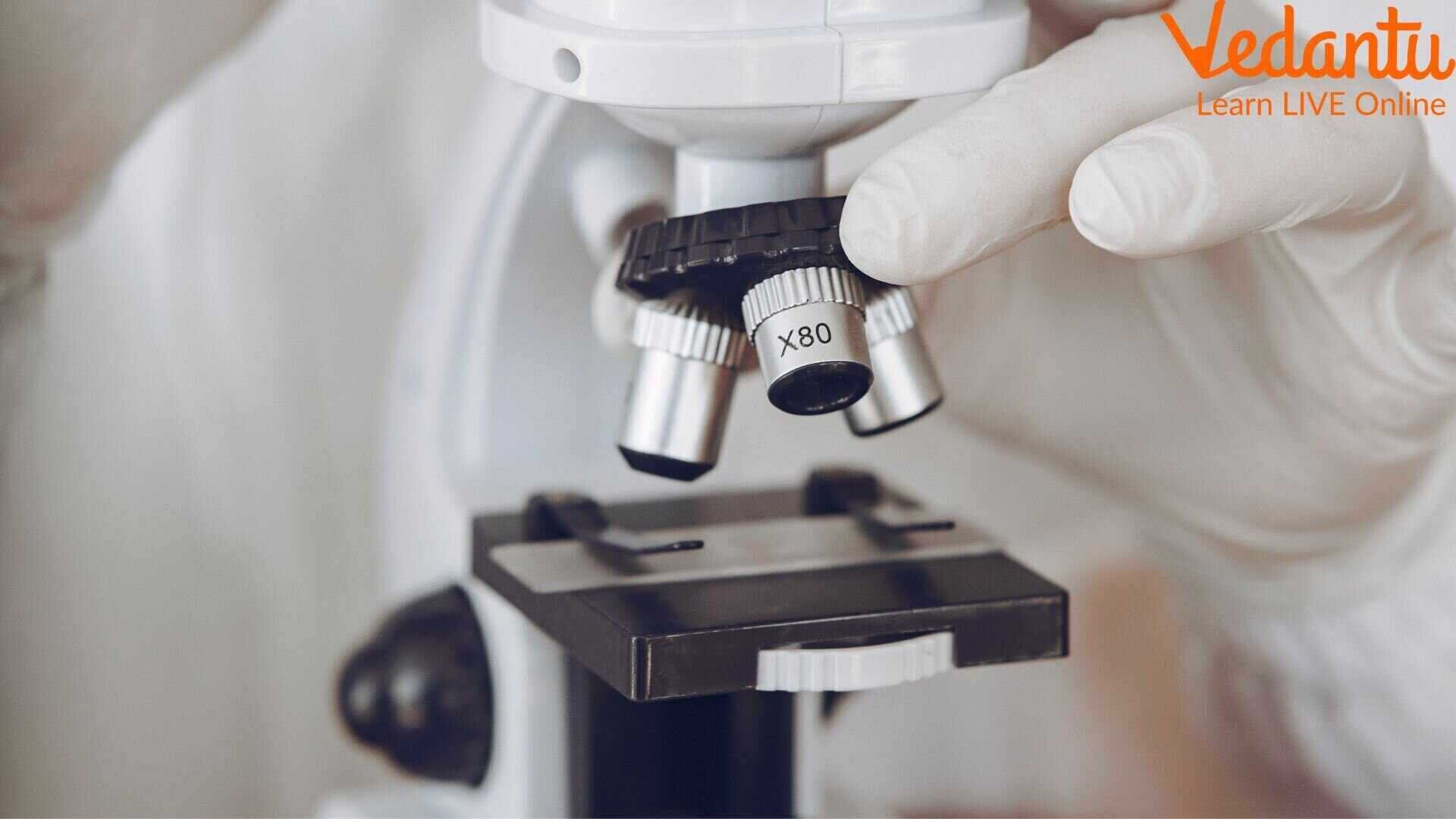 Medical Inventions for a Better Future

Medical Inventions That Changed the World

Among modern medicines, antibiotics probably hold the most importance. Alexander Fleming, one of the pioneers who invented medicine, was the one to introduce this miracle drug to the world. His invention led to the foundation of resistance against bacterial diseases.

In due course of time, Paul Ehlrich and Alfred Bertheim were the ones to introduce an antibiotic named Salvarsan in 1907. Since then, we have developed remarkable antibiotic molecules to counter bacterial growth and infectious diseases.

It was hard to diagnose anything underneath the skin until an invasive procedure was followed. To make it easier, Wilhelm Conrad Röntgen, a German physicist discovered the X-Ray. This ray is improvised to form a device. It emits rays that penetrate our skin and gives an image of bones underneath.

It was his observation of the invisible that led to the foundation of the world’s first imaging technology. Hence, it is considered to be one of the most crucial medical inventions of all time.

We have seen doctors putting a device on the chest or back of a patient to read the rhythmic breathing patterns and heartbeats. This device is called a stethoscope. It was invented by René Laënnec, a French physician, to amplify the vibrations coming from a human heart and lungs.

He used a trumpet-shaped wooden amplifier to put on the lungs and heart of a patient. He felt the need for such a marvellous diagnostic instrument when he countered an overweight patient. The design has yet to change since 1819 and it still follows the same scientific principle of sound amplification. A stethoscope is thus one of the perfect medical technology examples we know.

Gabriel Fahrenheit, an inventor, found an accurate way to measure body temperature. He invented the medical thermometer by using mercury in 1714. We all know that Galileo invented the first device to measure temperature in the 1500s but Fahrenheit was the one to modify this concept for medical purposes.

The advancements in medicine can be witnessed when we identified the poisonous nature of mercury, a heavy metal. The old version of the thermometer has been replaced by a digital thermometer with more accuracy and faster outcomes.

Alexander Wood and Charles Pravaz were the one to invent the modern hypodermic needle in the mid-19th Century. Previously, broader and hollow tools were used for the intravenous delivery of fluids. In the same context, Christopher Wren used a goose quill’s hollow feature for developing an intravenous injection for dogs in 1656.

The modern hypodermic needle is the perfect example of medical inventions and discoveries. The development of this needle let us deliver measured dosages and controlled injections without any hassle.

Susruta is considered to be the father of surgery. Susruta Samhita and Charka Samhita are the oldest-known anecdotes of surgery and medical treatise. There is evidence that surgical procedures were carried out in 6500 BC. The practice of trepanation to cure epilepsy, migraines and mental illnesses was carried on back then. Susruta’s way of representing surgery was more refined and quite relevant to this date. This is why he is considered the inventor of surgery.

These are the modern inventions that changed the world. A prosthesis is a breakthrough that gives hope to disabled people. A bionic prosthesis is a modern version of using implants and prosthetic body parts where a person will not have to rely on wheelchairs and crutches. The inventions have become more flexible and user-friendly.

The use of artificial intelligence and other digital technology has made prostheses a better way to lead a hassle-free life. Artificial limbs are now capable of holding things. 3D printing technology is also incorporated in creating customised prosthetic solutions.

Surgeries are not possible if a patient is not under anaesthesia. The invention of anaesthetic gases led to the foundation of surgeries. T G Morton, a dentist, first described the use of ether as an anaesthetic for painless surgery. Eventually, this process has been modified. We have local anaesthesia that lets us perform surgical procedures without making a patient unconscious.

Vaccination is an excellent process to offer acquired immunity actively to ward off particular diseases. Edward Jenner, the inventor of the vaccine, first inoculated the cowpox virus in a boy in 1796. Cowpox virus is also known as Vaccinia virus. Since then, this new technique to develop acquired immunity is called vaccination.

Medical Inventions for a Better Future

These famous medical scientists and their inventions led the foundation for a better and safer world for us. Based on their ideas, we have propagated to a new level of medical science. It is their conceptual foundation that helped us to think further and make the impossible possible.

These 9 inventions are the perfect examples of medical inventions that transformed the world. Be it a vaccine or an antibiotic, we have weapons to fight against invisible enemies. We can also see what is going on inside our body with imaging technology and do a proper diagnosis. 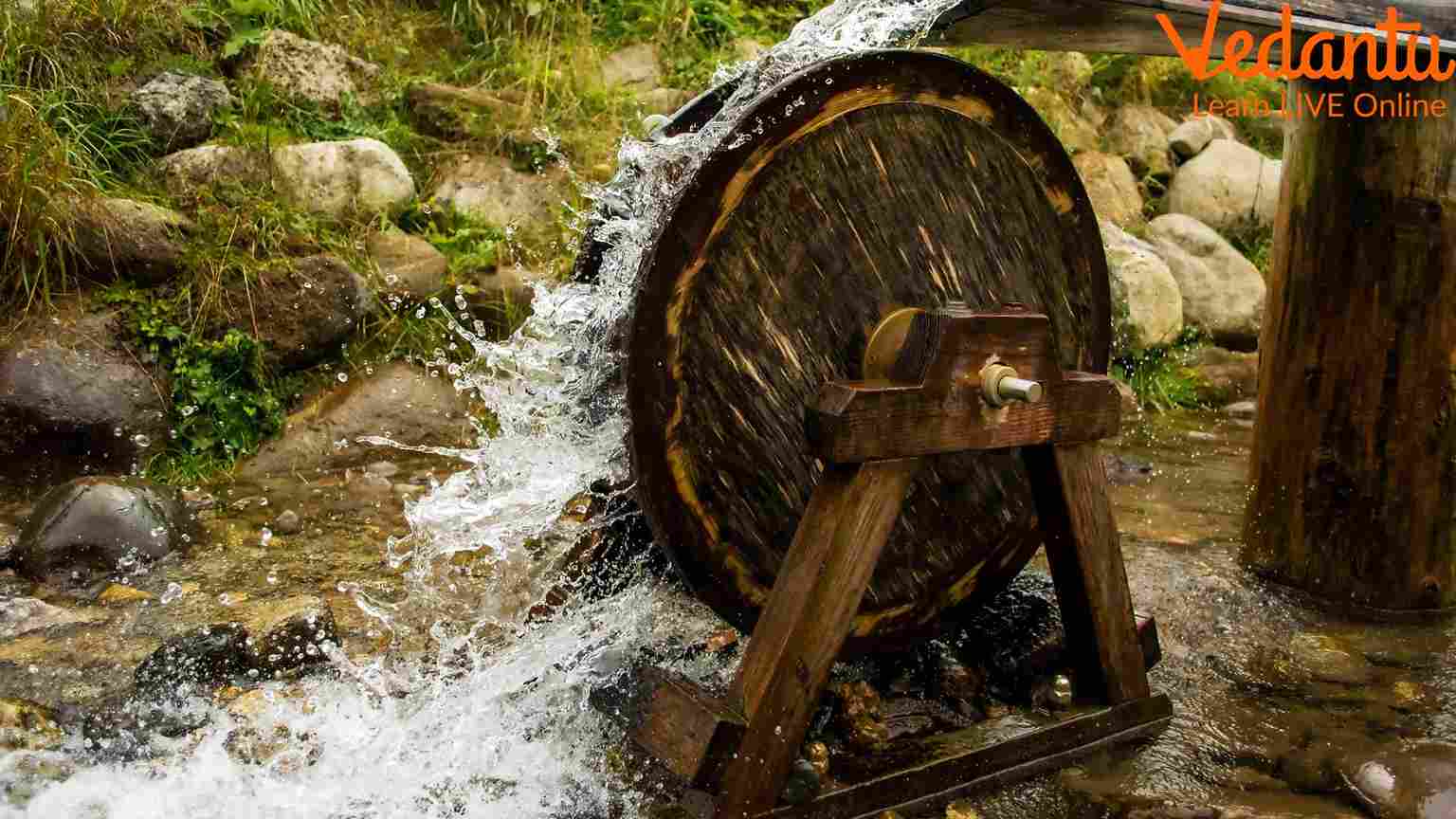 Easy-to-Make Steps for a DIY Water Wheel and Its Uses. 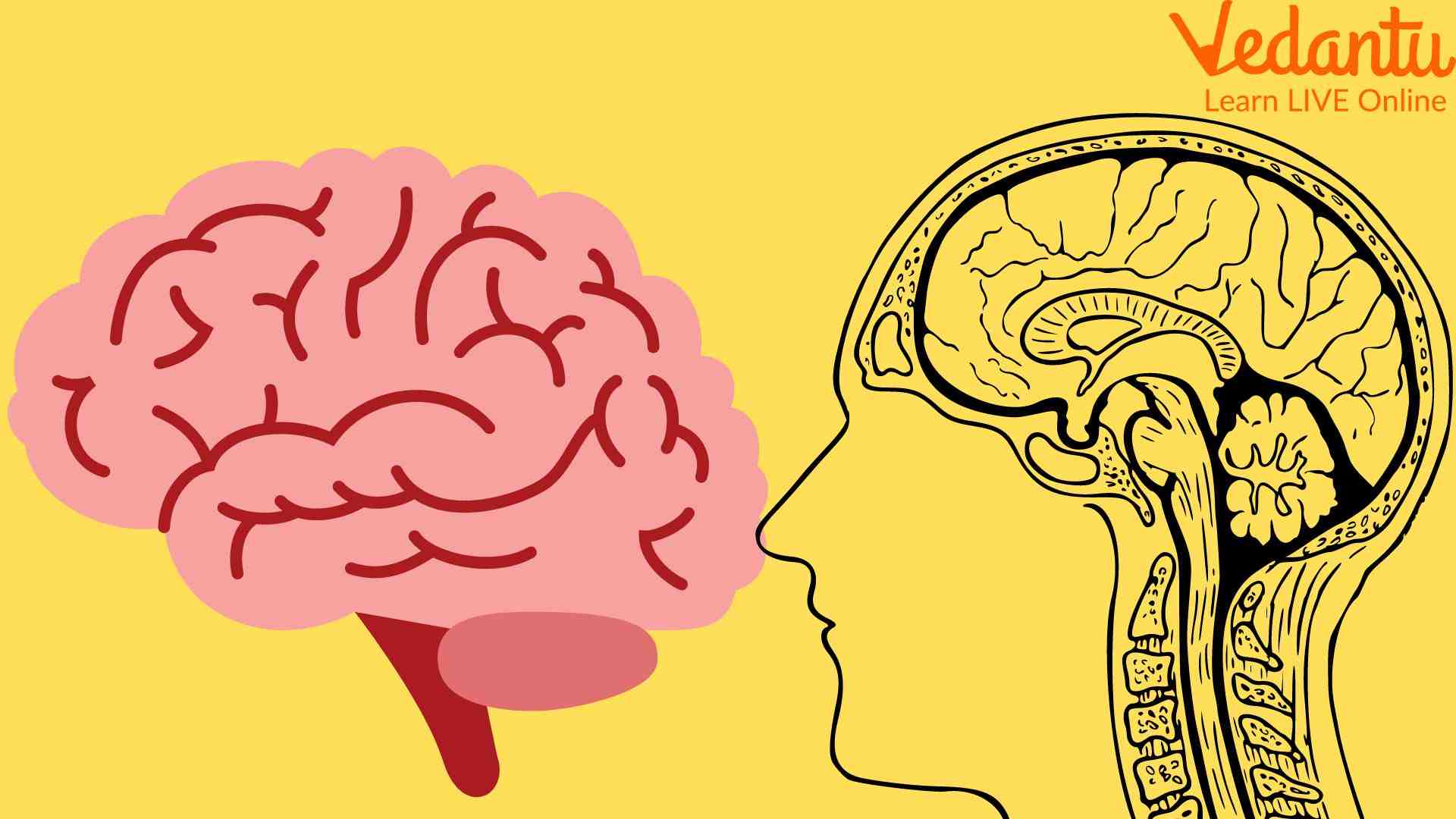 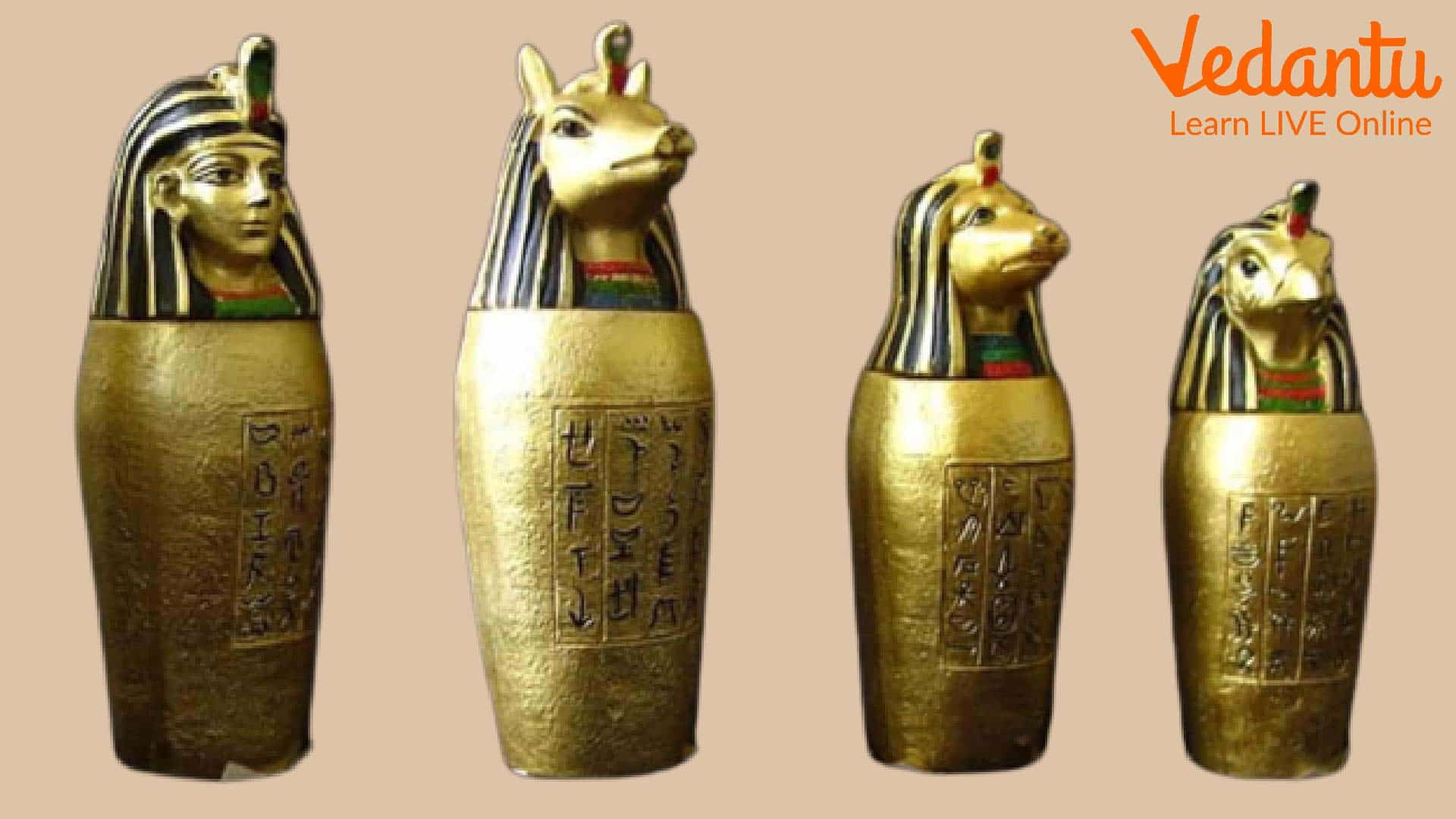