There has been a lot of development in the field of science ever since our existence. People have experimented and created the most marvellous theories, statements, products, inventions, and much more. Science has helped us understand different phenomena and concepts in the most efficient manner. There is seldom anything that science cannot explain.

From the toothpaste that we use for brushing our teeth to heavy machinery used in different industries, everything is a gift of science. Scientists and their inventions all over the world have helped us not only learn more about our surroundings, planet, and the universe but they have also helped us understand our own bodies. From diseases to plagues, we have managed to find a cure for everything due to science. 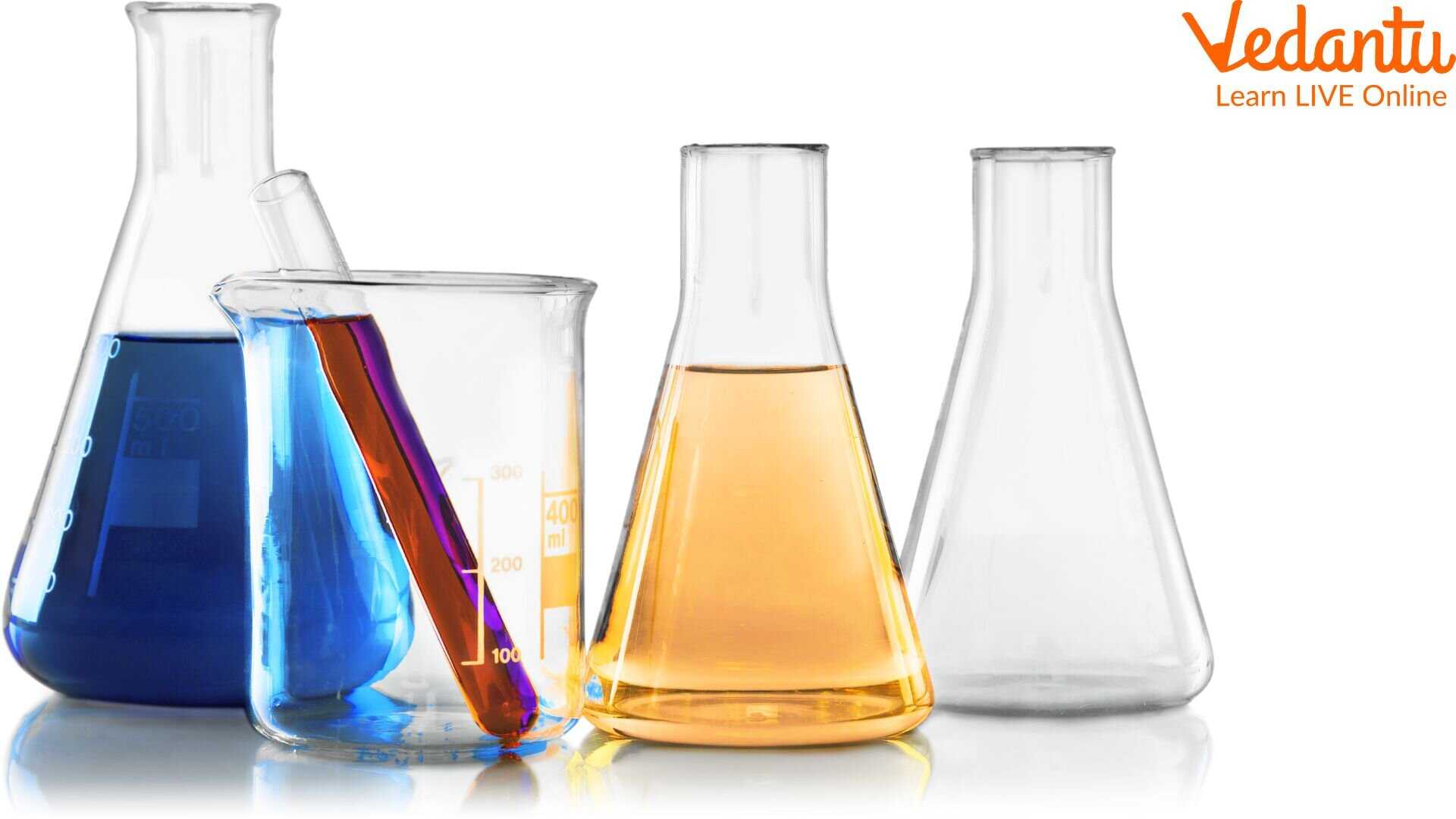 A Beaker and Test Tubes

Everything that we know about the existence of life is due to the presence of science. The work done by scientists should be appreciated since they have made things so much simpler and easier for humankind. So, on that note, we are mentioning some of the world’s most renowned scientists born in June.

Scientists Information: Which Scientists Were Born in June?

In order to advance further in the field of science, it is important to know about science history in the first place. With the development of technology, we are now surrounded by the most amazing inventions and amazing products. Things beyond our imagination are being introduced into the world from electric cards to humanoid robots. But all of this is possible through the work that has been done by scientists in the past. It is through their expertise and knowledge and data that we are able to create such inventions in the first place.

Scientists have given us a plethora of creations, discoveries, theories, and much more to make the lives of people much simpler. The lives that we live today are so comfortable thanks to these inventions and ideas. So, to honour some of those who were successful in the field of science, we are presenting a detailed list of famous scientists born in June. Learn more about their honours and the notable works that they did in the field of science.

Prestigious Honours and Awards: Awarded with the Distinguished Service Award by the American Society of Anaesthesiologists in the year 1966. Also, awarded with Woman of the Year in Science along with Ladies Home Journal Award in the year 1973.

Notable Works: She has been credited for the invention of the APGAR (Appearance, Pulse, Grimace, Activity, and Respiration) score.

Prestigious Awards and Honours: In the year 1963, she was awarded the Nobel Prize for her work in the field of Physics.

Notable Works: Her contributions in the field of Physics are known all over the world as she is credited for making the proposition of the nuclear shell model that is present in the atomic nucleus.

Notable Works: He is known all over the world for his works in science, especially in the field of Physics and Chemistry. He was responsible for creating the Electromagnetic Theory as well as all of the Maxwell theorems which form a very important part of scientific studies these days.

Notable Works: Thanks to his works, we are able to experience what we know as the Internet. He is the inventor of the World Wide Web, HTML, Hypertext Transfer Protocol, and Web Browsers.

So, these were some of the most famous scientists and personalities that were born in the month of June. There is simply not a single speck of doubt about the fact that the work done by them has been recognized worldwide and has made life simpler for us. As we advance more into the future and have the latest technologies by our side, let us take a moment and appreciate the hardships and challenges that these personalities had to go through just to make sure that we are able to reach where we are today.