Learn More About the Amazing Young Inventors of the Past

Do you know what is common between hula hoops, a lollipop, the Braille script, and an email? Well, you might not actually believe it all of these concepts and inventions were actually created by children. Today, kids all over the world are the titans of technology and innovation. From the way they are thinking to the way their plans are executed, everything is an astonishment to the world for sure.

Children aged between 8 and 17 are achieving greater feats in their lives due to the imagination and creativity that they possess. So, a special day has been dedicated to child inventors, and it is called Kids Inventors’ Day. Children with their Inventions

It can be said that children often tend to have more creativity and imagination than adults for sure. Hence, they are able to work on different ideas promptly, and as a result, some of the coolest inventions in the world are due to the kids. This powerhouse of a generation, even today, is trying to solve the problems that people have with their inventions.

Hence, this special day has been dedicated to the young brainstormers and the special deeds that they have done. The 17th of January every year is celebrated as Kid Inventors’ Day. This day also marks the anniversary of the birth of Benjamin Fraklin, who by the age of 11, invented the first pair of swimming flippers.

History of Kid Inventors’ Day: Why is it Celebrated?

Kid Inventors’ Day started several years ago when people wanted to celebrate all the achievements that were made by some of the youngest minds. This was to encourage more children to use their imagination and be more creative in life. The date also has significance, as it is the birth anniversary of Benjamin Fraklin. He was a young inventor and is seen as a role model for all children around the world.

Over the years, children have invented so many different things. In fact, some of these things we are using till day. So, on that note, let us have a look at some of the famous kid inventors and their creations that definitely deserve a Kid Inventors’ Day Card.

Inventions by Young Inventors that Changed the World

It is a common belief that children possess less knowledge about the world than adults. However, that doesn’t really mean they can’t have ideas that can be turned into practically usable inventions, right? Children have more creativity than adults. They are able to see the world from a different perspective, and that can be a good thing sometimes. If we don’t recognize and appreciate the creativity of children, who will?

So, on this Kid Inventors’ Day, let us have a look at some of the awesome inventions that were made by young inventors. See if you are using these items in your daily life or not.

Due to a childhood accident which led to an infection, Louis Braille lost his sight completely at the mere age of 3. However, that didn’t stop him in his life, as Louis soon started to adapt to his disability. Taking inspiration from Charles Barbier, a French Army Captain who developed a particular code for soldiers to use without any light, Braille developed a proper and tactical communication system designed specifically for blind people.

His work was first presented in 1824 when he was just a boy aged 15. This communication system today is known by the name Braille and is used in many international languages to make it easy for blind people to communicate.

Today, we can’t imagine our lives without calculators, right? From accounting to scientific calculations in laboratories, these devices are used far and wide. But the person who should be thanked for the invention of the device is 19-year-old Blaise Pascal. In the year 1642, Blaise started to design simple calculation machines to help his father with some arithmetic problems related to his tax collection duties. He created about 50 different calculators, and, hence, ended by developing the calculators that could subtract and add numbers.

Did you know that the earmuffs that we wear in order to protect our ears from the cold were actually invented by a 15-year-old? In the year 1873, the earmuff was created by a boy named Chester Greenwood. The idea came to him when he was trying to skate and made a request to his Grandmother to make the earmuffs as per his design. Thus, the first-ever earmuffs were created with fur pads attached to a loop of wire. Greenwood went on to become a prolific inventor and also a very competent businessman.

The first  Ice Pop was actually invented back in the year 1905, and that too by an 11-year-old boy named Frank Epperson. He first created the  Ice Pop by accident. He actually left his sugary drink with a stirring stick in it on his porch for a whole night because he forgot it there. Since it was a very cold night, the drink froze inside the vessel. When Epperson found that his concoction was frozen the next day, he got the idea to create an Ice Pop.

He then went ahead and developed different flavours and managed to sell his patent to the Popsicle Corporation.

Param Jaggi has been incredibly interested in projects related to Science ever since he was a child. Also, he was interested in the environment. In 2008, Param Jaggi, a 14-year-old at that time, created the first ever version of the Algae Mobile. This amazing device could be attached to the exhaust pipe of a motor vehicle. The special thing about the Algae Mobile is that it would efficiently convert the carbon dioxide properly into oxygen with the help of algae photosynthesis.

So, these are some young inventors who definitely changed the world today due to the amazing creations that they made in the past. Other young brainstormers are ruling the world today as we speak with their ideas and creations. These children and inventors teach us that one is never too young to be creative and imaginative. 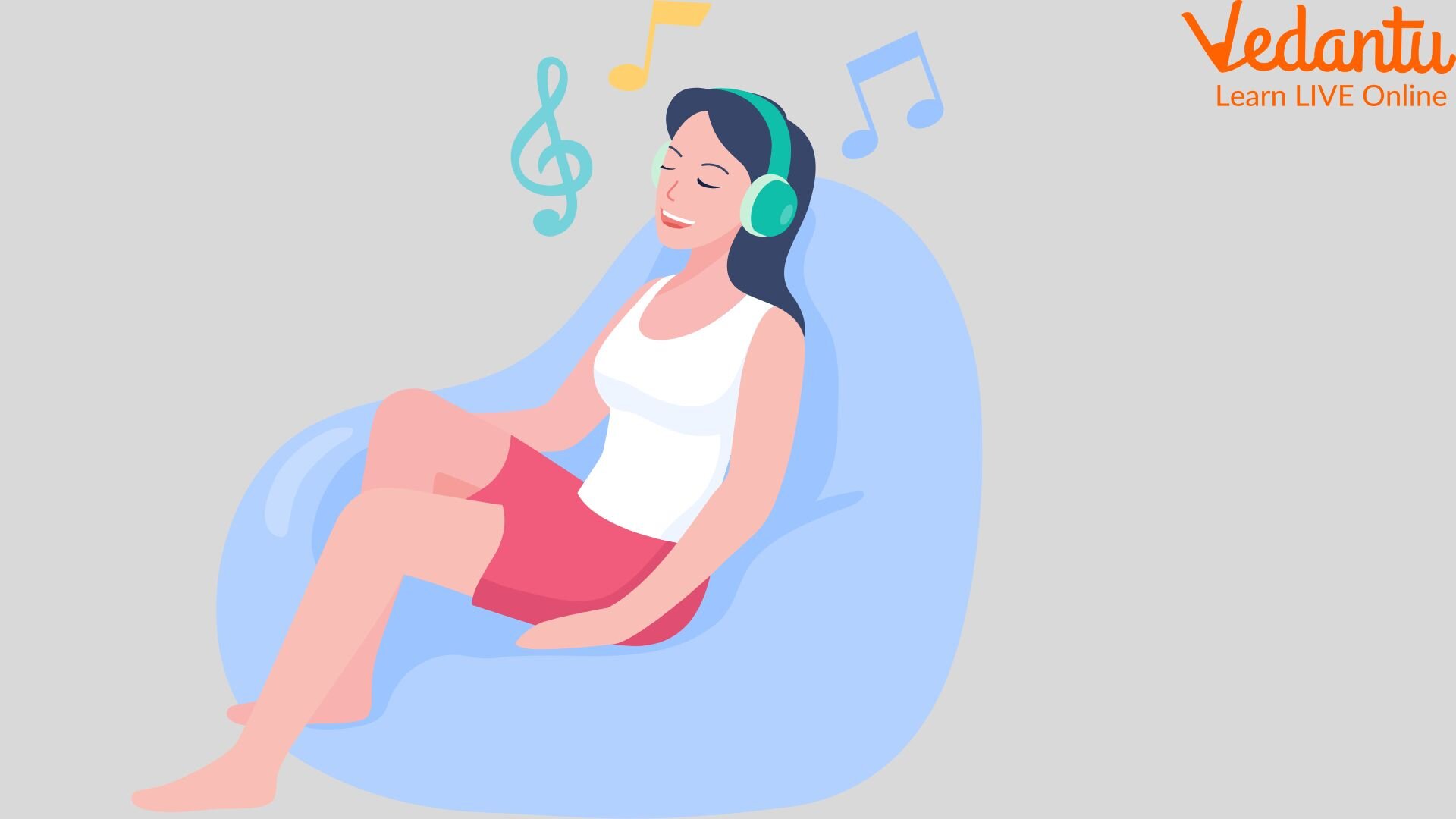 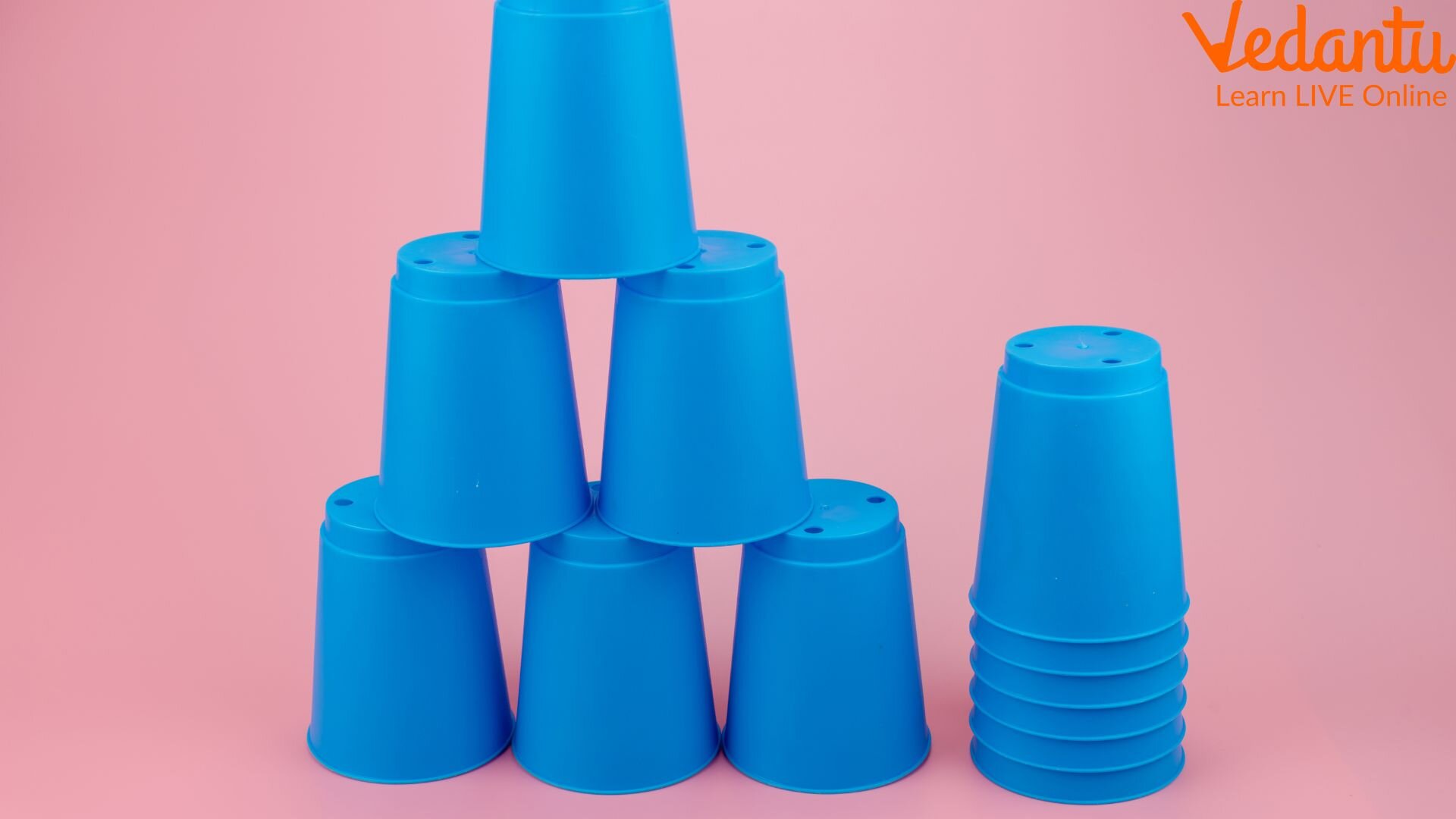 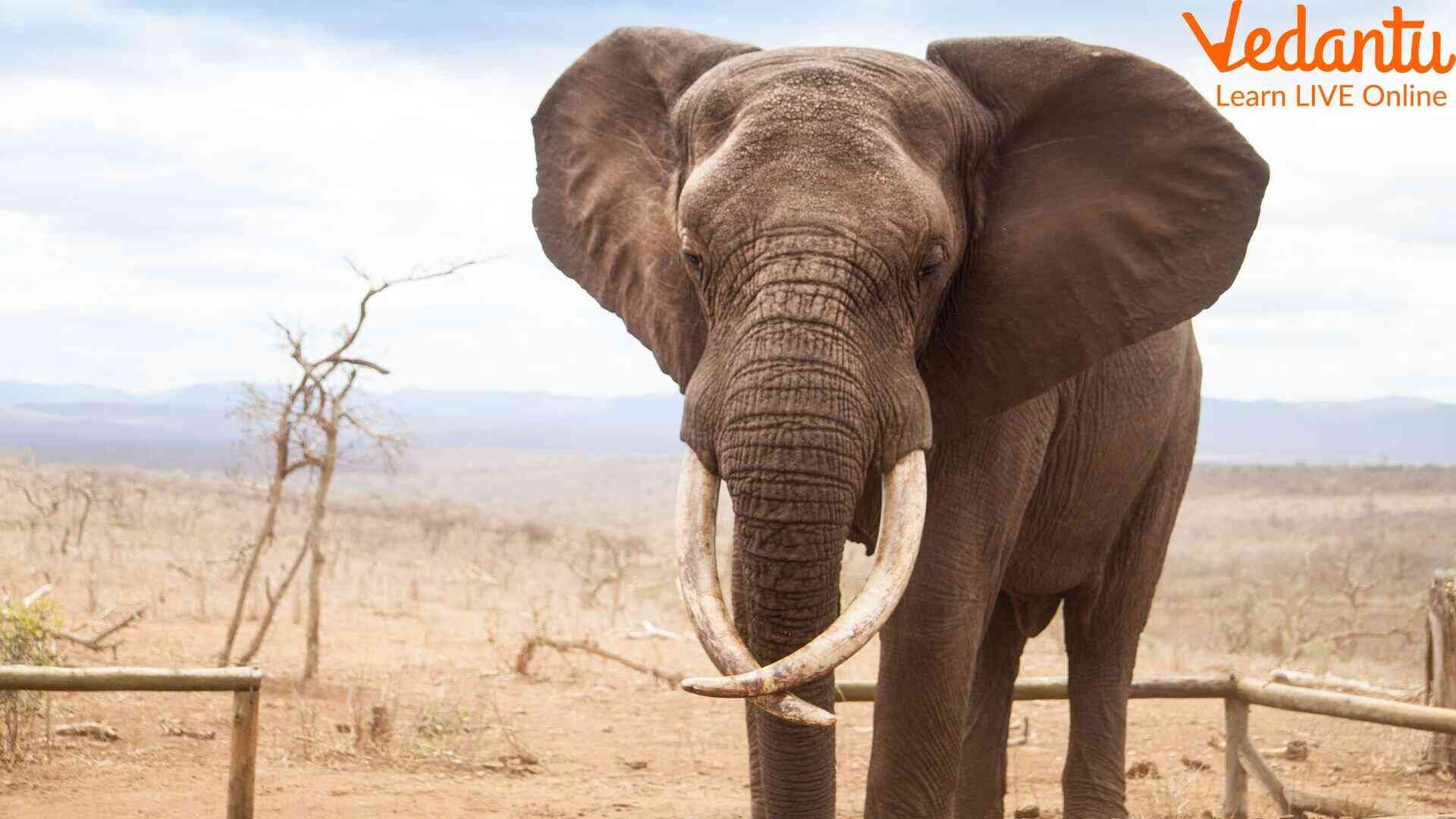 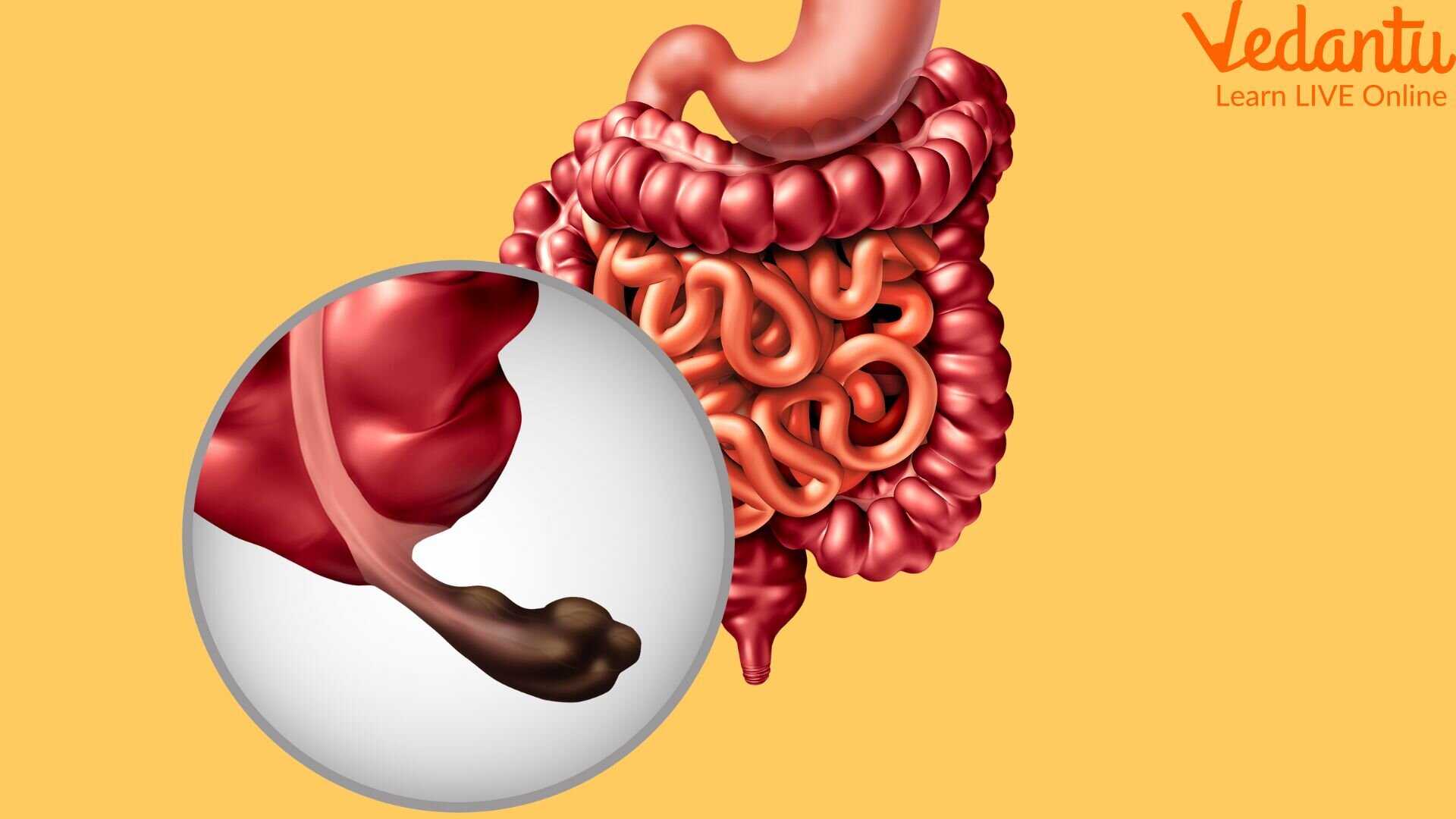