Is the Titanic Still in the Ocean

Titanic Shipwreck is Still Under Water But Not for Long

When the famous British luxury passenger liner  RMS (Royal Mail Ship) Titanic sank after colliding with an iceberg, the tragedy shook the world, which was still in awe of this majestic vessel. Since then, scientists worldwide have kept tabs on its shipwreck that is underwater and waiting to be devoured by nature. 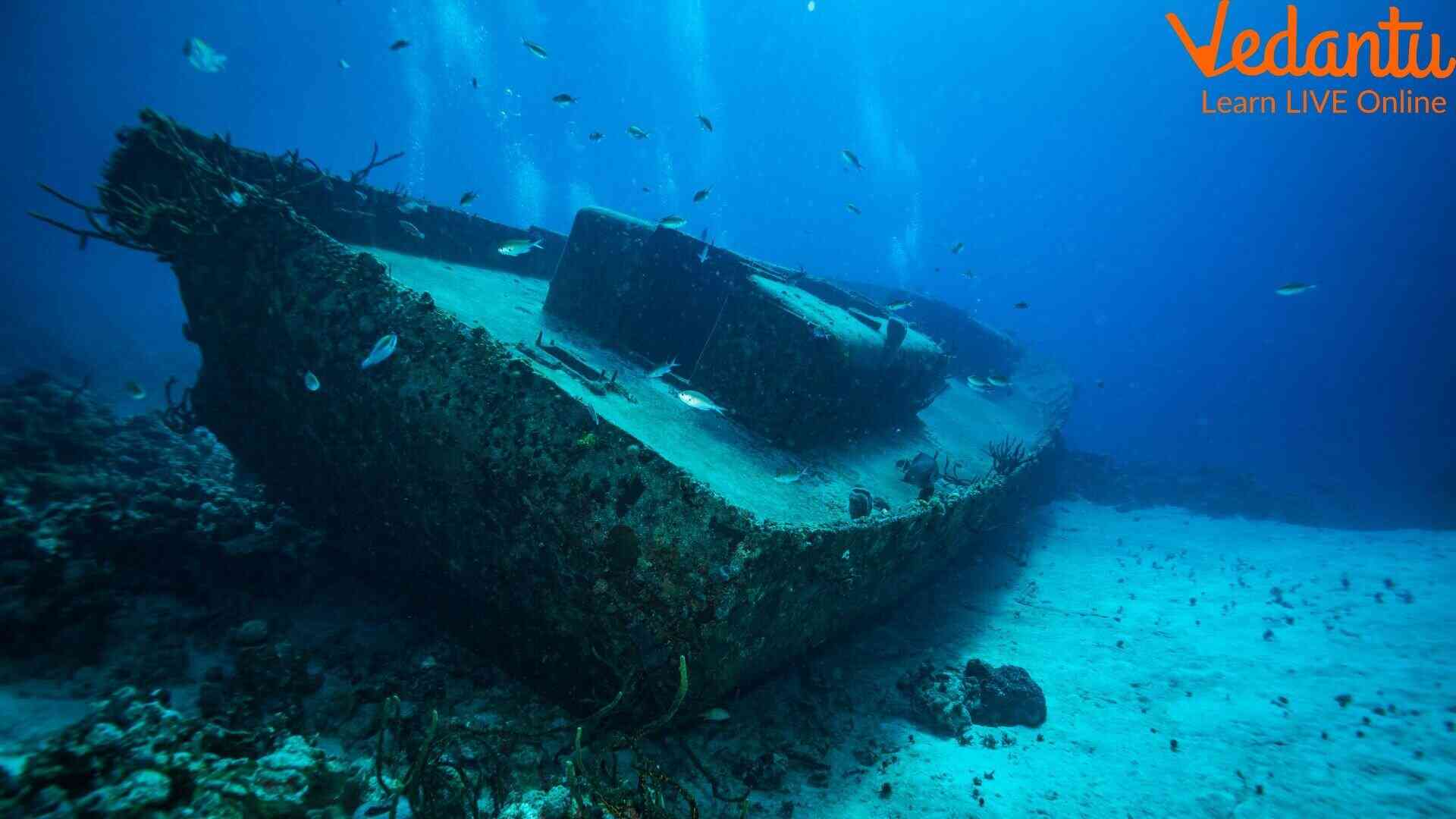 Expeditions That Brought The Disintegration To Light

The first underwater images of the Titanic were recorded on September 1, 1985, and they showed the giant boilers of the ship. Recently the world saw new footage of the shipwreck and it created ripples in the scientific community. It is now being debated whether the shipwreck will survive more than the next 30 years underwater.

The team behind the expedition that captured this video was led by Caladan Oceanic CEO and deep-sea explorer Victor Vescovo. This underwater Titanic video was taken over a course of eight days when the team dove five times to the wreck. They managed to source the most up-to-date images of the shipwreck of the sunken vessel. Although the wreck has been explored numerous times by manned and unmanned submersibles, this expedition is the first time that the wreckage site was visited by a human-occupied vehicle in 14 years.

Atlantic Productions London, is all set to bring out a documentary, most parts of which have been shot inside Titanic wreck. This documentary features the explorers’ findings along with footage of a particularly affected area located on the starboard side of the ship. It is the first time that the world will be able to see native 4K footage using specially adapted cameras captured by a team of experts and scientists who have examined the remains of the ship thoroughly.

According to a statement from Atlantic Productions, they have used submersible camera systems to conduct dedicated photogrammetry passes on the wreck. This allowed them to produce highly accurate and photoreal 3D models of the RMS Titanic.

When Did The Titanic Sink?

The Titanic ship accident date was April 14-15 when the liner hit an iceberg en route on its maiden voyage to New York City from Southampton, England and sunk to the depths of the ocean.

Where Did the Titanic Sink?

Anyone who reads about the Titanic wonders where is Titanic ship now. The wreck of the ship is still underwater at the bottom of the Atlantic Ocean off the coast of the Canadian province of Newfoundland, where it has been since 1912.

There were 2207 passengers and crew on board the ship but do you know how many people survived on the Titanic, on the day of the fateful accident? The number of people who died that day was 1500, making it one of the most fateful tragedies in the world.

Is the Titanic Still in the Ocean?

In the last few years, a mapping project has been undertaken to track and confirm the exact location of the Titanic wreck. The ship had sunk to the seabed in two parts, and its wreck can now be found 370 miles off the coast of Newfoundland at a depth of roughly 12,600 feet. The location of the wreck is at about 41°43′57′′ N, 49°56′49′′ W (bow section), some 13 nautical miles (24 km) from the position given in its distress signals. The wreck was declared a UNESCO cultural heritage site in 2012.

Although the shipwreck is still underwater, recent expeditions have brought to light that it is continuing to deteriorate fast with time and under the forces of nature. This is why these diving expeditions are now being carried out with such urgency.

Inside the Titanic Wreck

One of the parts of the wreck that has fallen prey to deterioration is the well-known “captain’s bathtub’. Each part of the wreck is surrounded by debris, from the ship’s bunkers to the smallest of things such as passengers’ luggage and wine bottles. One of the famous pieces of Titanic’s wreck is the face of a child’s porcelain doll, still intact even after years of being submerged underwater.

Why is the Shipwreck Disintegrating Fast?

A study done by Henrietta Mann, a researcher at Dalhousie University in Halifax, Nova Scotia, has been able to answer this question. She has been studying the Titanic’s wreck for years and in 2010 she co-discovered a new species of bacteria — Halomonas titanicae — in the rusticle samples taken from the wreck. Halomonas titanicae is one of many bacteria found on the wreck, which are slowly eating away at the ship’s iron, and breaking it down. This disintegration process has resulted in rusticles, which are fragile rust formations resembling icicles. The wreck is now covered in rusticles and it is causing a constant state of disintegration and regrowth.

In an interview with TIME, Mann stated that on seeing the explorers’ footage she deduced that there are several key factors behind the fast disintegration of the shipwreck. These include corrosion, oceanic eddies and undercurrents but the most severe has been the impact of the iron-eating bacteria. It has not only fastened the disintegration process of the wreck in the past but is also accelerating its pace for future deterioration.

However, there are a few supplementary factors that are aiding in the deterioration of the wreck. There is the immense weight of the wreck which is working against itself. Once a level at the top gets destroyed, it drops to the level below and impacts the lower levels. This is causing cascading damage to layer after layer.

How Long Before the Wreck Disappears Completely

It is difficult to predict how long it will take for the shipwreck to completely fall apart, but a rough estimation of the timeline can be made based on the damage already done and the factors that have contributed to it. The more the structural damage, the earlier the wreck will deteriorate. Scientists believe that the shipwreck has approximately 30 years until it disintegrates entirely. But its condition may worsen further over time.