What are Mountains and How They are Formed?

Types and Formation of Mountains You Should Know

The highest landform on our planet is a mountain. It has a huge peak and touches the sky and may or may not have ice caps. The Himalayas are the mightiest of all mountains in the world. Have you ever wondered how these mountains form? What kinds of mountains are there? In fact, why are there mountains? All these questions can be answered using geological explanations.

The formation of mountains is a process that continues for millions of years. It takes so much time to form a mountain range. They originate in particular places and scientists have the perfect explanation for them. To understand, let's learn what a mountain is first.

Mountains have always been the challenge we humans wanted to overcome. They stand like an impenetrable wall with an indomitable spirit. What are they actually? How did so much earth and rock accumulate to form a mountain? Well, that is not the actual story. You will be surprised to know the oldest mountain is the Barberton Greenstone Belt. Its age is 3.6 billion years. In this aspect, the age of the Himalayas is 40-50 million years.

So, what are they? A mountain is a landform with a large natural elevation standing on the earth’s surface that rises abruptly to a considerable height. As per modern geologists, a huge landform can only classify as a mountain if its height is over 1000 feet or 300 metres. 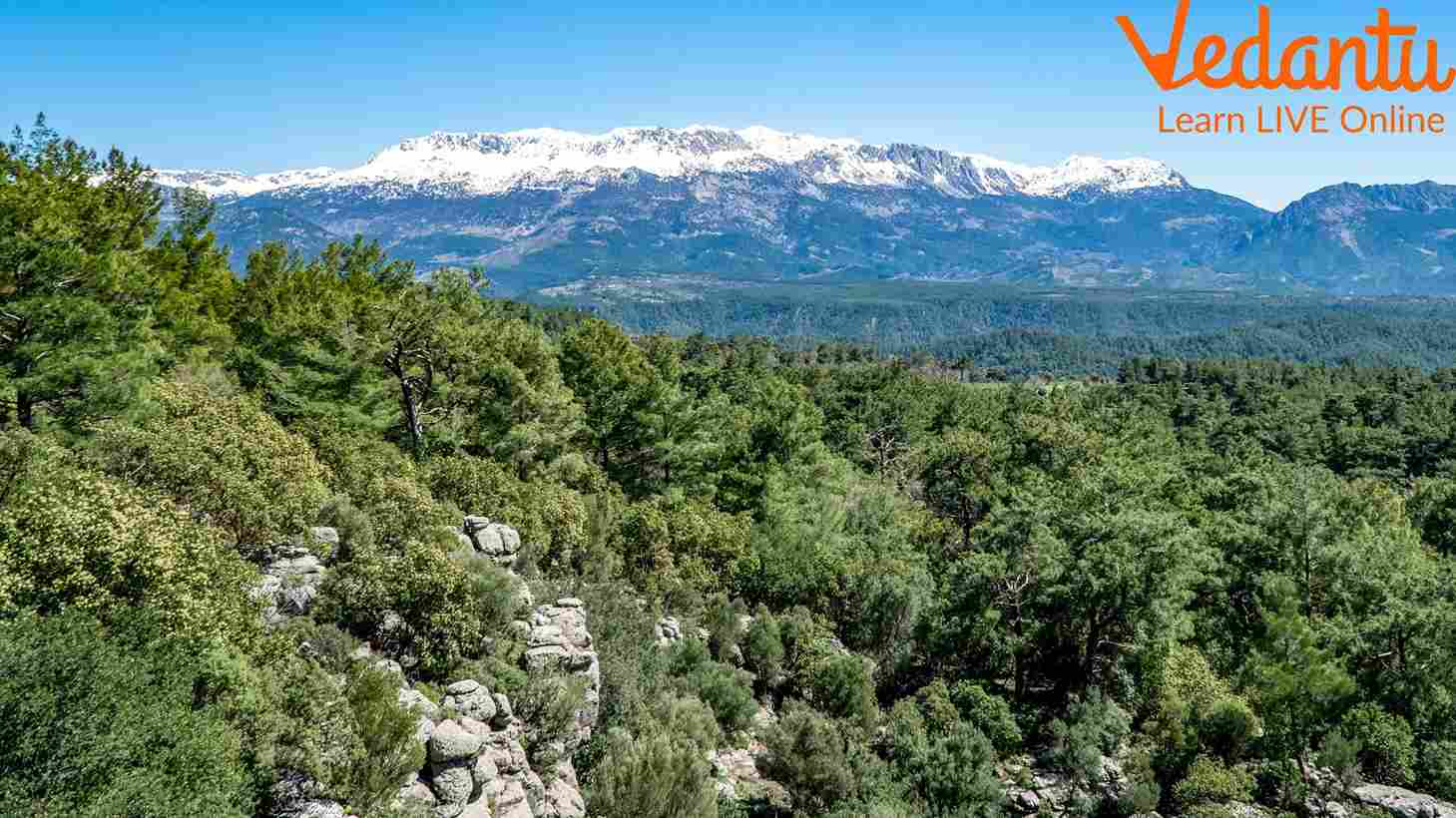 Here is the list of different types according to the origin of the mountains.

Due to the movement in tectonic plates, fissures and faults in the earth’s crust cause lava to erupt. On constant eruption, lava is deposited near the crater forming slopes. Eventually, these slopes become steeper forming volcanic mountains. This is how volcanic mountains are formed. There are different types of volcanoes considering their formations and slopes such as shield volcanoes and composite volcanoes. Example: Mauna Loa, Hawaii.

A fault block in the land rises above sea level due to excess pressure from the surrounding lands. When it rises to form higher blocks, it is called horsts. When the fault subsides to form troughs, it is called grabens. The best example is Sierra Nevada in the USA.

The residual mountains, as the name suggests, are the result of billions of years of erosion. These mountains used to be bigger in size but got reduced due to erosion. They are also called denuded mountains. The best examples are the Scandinavian Mountains, Balkan Peninsula, and the Scottish Highlands.

A large dome of very hard rocks forms when magma globs float and reach the earth’s crust and push the surface underneath. This phenomenon causes a swelling in the earth's crust. When this swelling cools down, it forms a dome mountain. The Black Hills in South Dakota, the USA, is a perfect example.

How are Mountains Formed?

In most cases, the movement in the tectonic plates causes the formation of mountains. You will be surprised to know that the fold mountains are still growing and are the youngest in this classification. In this aspect, the Himalayas are the youngest and are aged 40-50 million years.

How are Mountains Useful to Us?

We have learned why the mountains are there and how they have formed. The formation of such landforms is remarkable and takes millions of years. Mountains are indeed an amazing development on the landmass of the earth. You will be surprised to know that seamounts are mountains forming under the sea due to volcanic eruptions. Intriguing isn’t it?