The Evolution of Television - The Invention That Hooked the World

The History of Television: Mechanical to Electronics

Every time we have free time, we usually spend it in front of the TV, watching our favourite shows and movies. The television or TV has become a part and parcel of our daily lives. Without it, life seems to be incomplete. Well, how did this unique invention become so popular? The evolution of television will explain everything.

Television is a unique electronic box that can project images on a screen inside it. We can see the screen with running images and the coordinated sound produced from its speakers. Well, this was not the case when the first TV came to light. How was it? Let us find out.

The Invention of Television

There were many inventors who conceived the idea of a device that can project images on a screen built inside it. They speculated that if the audio waves can be separated from electromagnetic waves, it is also possible to separate TV waves to create images and transmit them.

The idea of a mechanical TV came into being. The invention of the cathode ray tube (CRT) made it easier to formulate a picture tube. In 1897, the combination of a camera and electricity gave birth to a cathode ray oscilloscope. It was formulated by Karl Ferdinand Braun. It contained a fluorescent screen that formed images when struck by electrons. This is probably the working concept of the first TV in the world

On progressing further, Paul Nipkow, a German inventor, created a perforated disk that could emit electronic lines for transmitting visual images. It became a foundation for other experiments to be done in the future. In 1907, Boris Rosing, a Russian scientist, merged a CRT and a mechanical disk system together to form a primitive mechanical TV.

The Advent of Electronic Television

These mechanical versions of the television were unable to show any recorded or moving images instantly. It was John Logie Baird who designed the first working electronic TV in 1926. He was the one who is the inventor of the television. He used the fundamentals of a set of rotating mechanical disks to scan moving images and convert them into electrical impulses. These electrical impulses are then transmitted via a cable in the electronic system of a TV. It was then converted into images to project on a screen. While Baird was working on the mechanical version, Philo Farnsworth was working on the electronic version of television.

In 1927, Farnsworth was the one to design and develop a working prototype of electronic television. Despite his efforts, all his patents were on the verge of expiry due to World War II. His ideas were then refined by RCA to make an improved television with proper picture quality. Hence, it was 1926 when was television invented.

According to the history of television, the broadcasting of motion images began in 1928. Charles Jenkins, an inventor, was given the authorisation to broadcast silhouette images created from motion picture films to the general public. During that time, the resolution of the TV set was just 48 lines.

After World War II, the mass production and sale of TV sets increased considerably. The advent of the all-electronic colour system in TV sets emerged in 153. It gained approval from the National Television System Committee (NTSC) and NBC was the only commercial network at that time. This is the foundation of the modern television system we have in our homes.

The Emergence of Digital TV

The broadcasting television eventually was refined and digital TV emerged back in the 2000s. These TV sets could connect with the satellites and catch the transmitted waves to convert them into moving images. Using binary codes, clearer and better images were transferred from hundreds of kilometres above.

Digital television brought down a revolution in the broadcasting sector. These days, we have TVs that can read projected images and videos from other devices and can play them in high-definition modes.

The Largest TV Experiment in India

The history of Indian television suggests the biggest experiment in satellite broadcasting. The name of the program is Satellite Instructional Television Experiment (SITE). It is the answer to which is the largest TV experiment of India. This experiment was the joint venture of the Indian Space research Organisation (ISRO) and NASA.

This project had the prime aim to deliver informational TV programs to the rural parts of India. It covered 2400 villages spread across 20 districts in Andhra Pradesh, Karnataka, Bihar, Madhya Pradesh, Rajasthan and Orissa. It went on from 1st August 1975 to 31st July 1976. Television Evolution and Emergence in India

The different types of televisions we have now are:

Televisions proved to be a remarkable mass communication device to educate and entertain people. Here is a list of uses of the television in the modern world.

This is in short the history and evolution of one of the most important inventions in human history. The journey dates back to the 1920s and within a century, we have developed it into remarkable versions. We can even carry small TVs in the form of smartphones that fit in our hands. 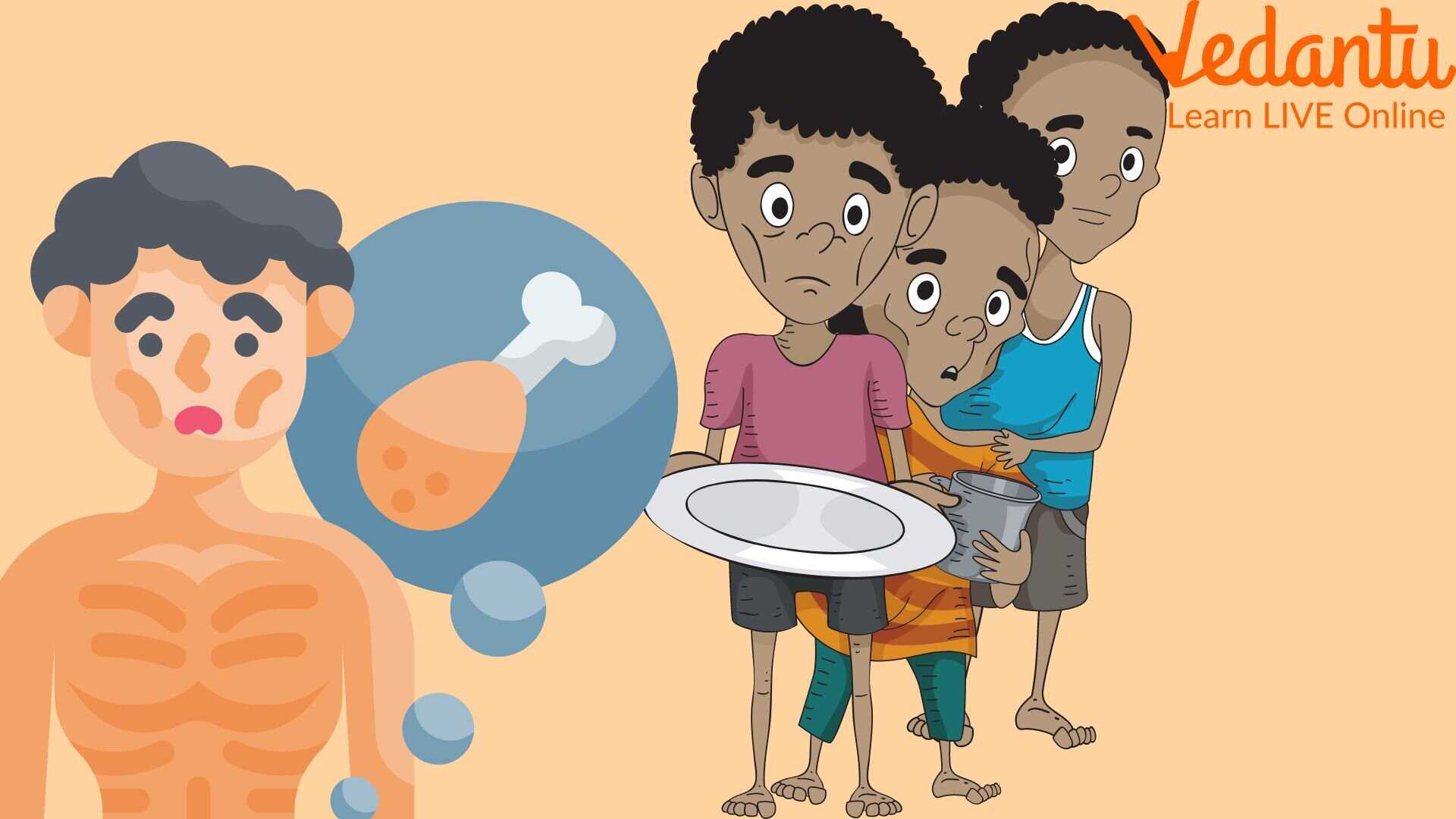