Maths Amazing Facts and Wonders Everyone Should Know

Some Amazing Maths Facts to Make Your Day!

Are you a big fan of Maths? Do numbers excite you? Then we suggest you cling on to this article because here we have provided some Maths amazing facts and wonders for you that can increase your knowledge on this subject. You can also help your children learn about these interesting facts about Maths. Who can say maybe he will find a whole new enthusiasm to learn Maths?

If you want to increase your child’s interest in this particular subject, you might not face many difficulties because the best part is that you do not need to make him solve some serious Maths problems to learn them. So, to help you and your kids, we have come up with some interesting, fun, and amazing facts about Maths that you may find very enlightening. 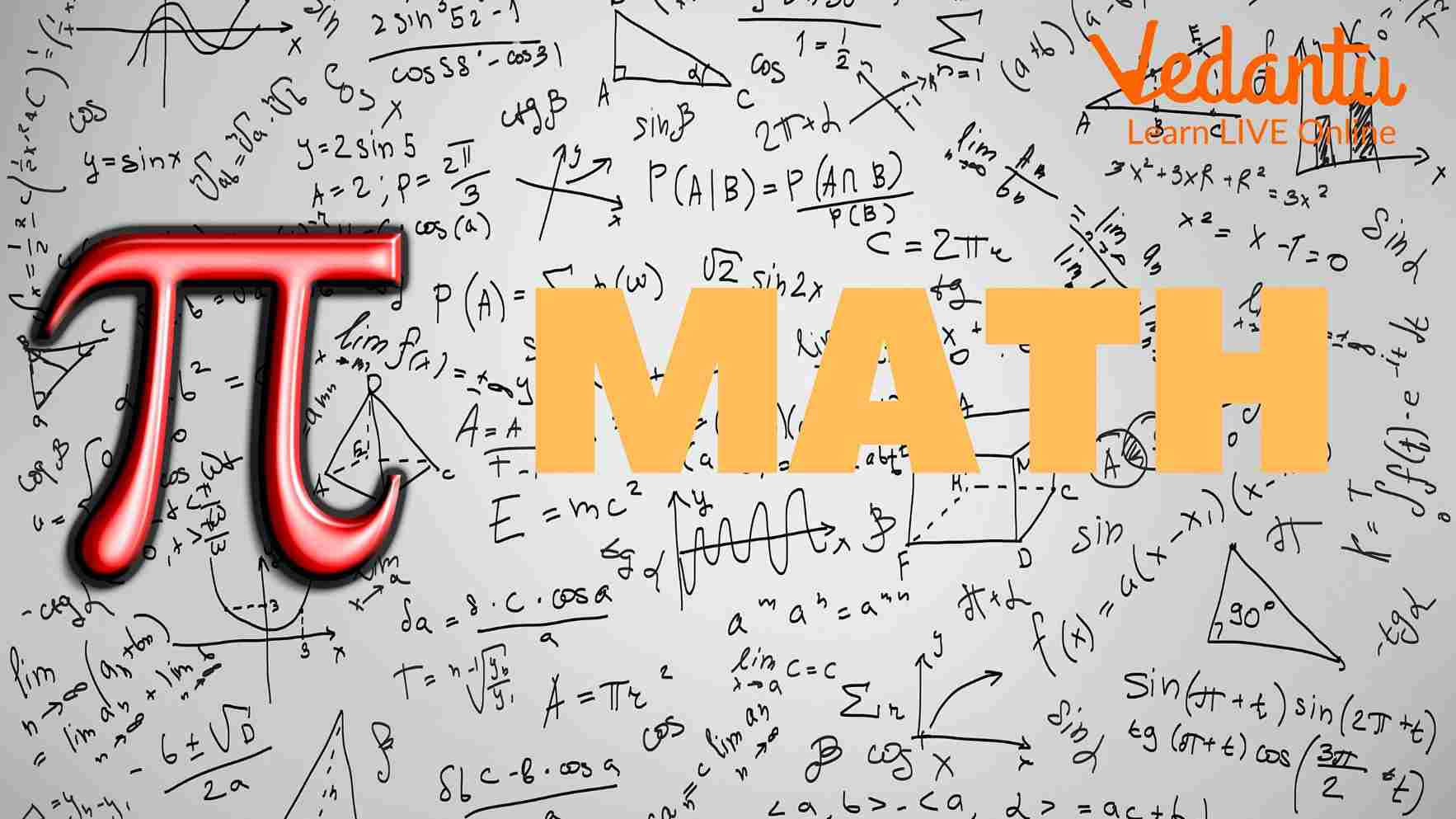 It is as true as the Sun's existence that some people find Maths to be an extremely dull subject. Though no one has ever been able to say that Maths is useless, for some people, it is indeed a boring subject. So, here are some amazing facts about Maths that you may find alluring. 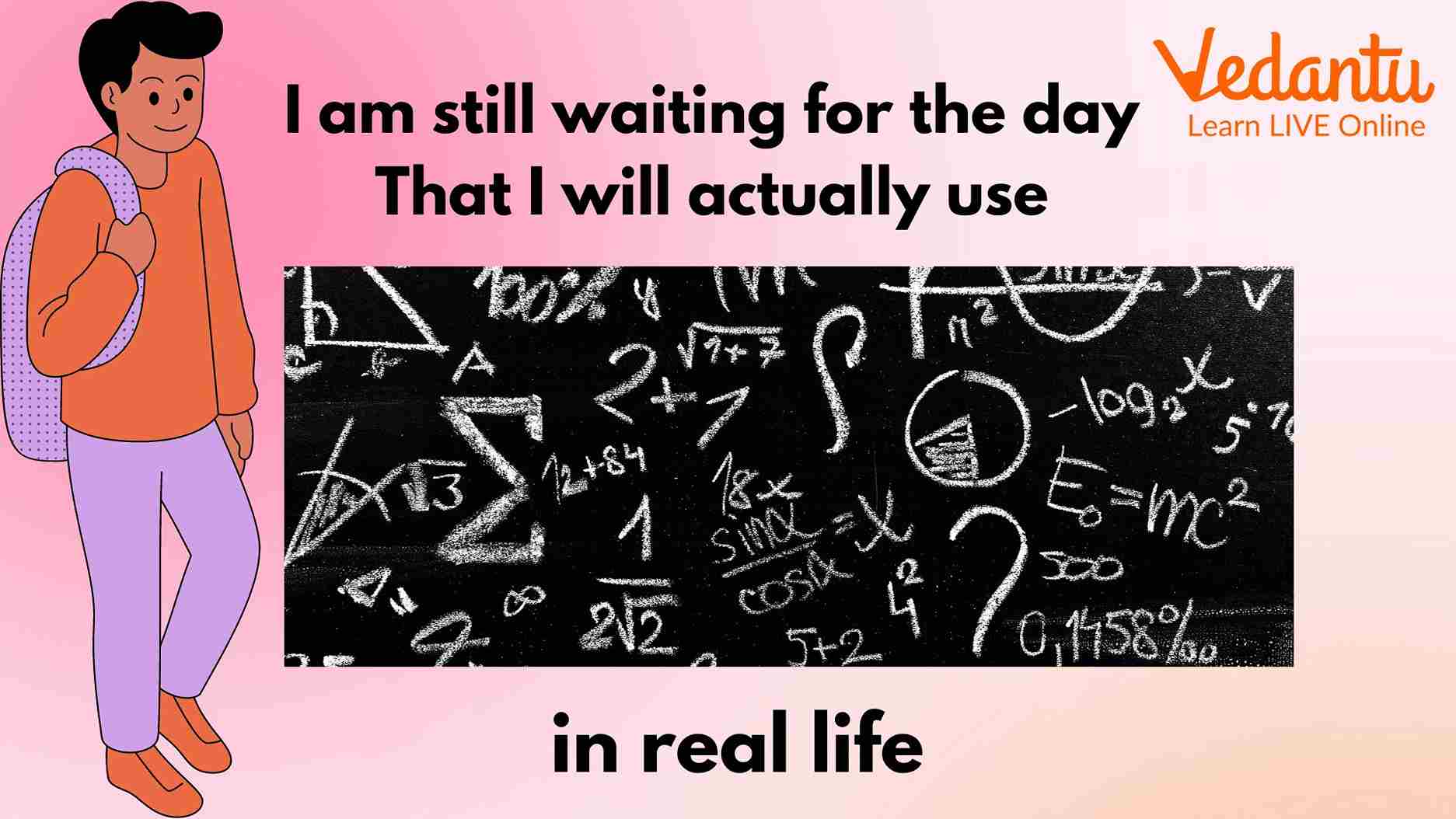 Here are some fun facts about Maths that you may find interesting:

Following are the 7 wonders of Maths. Read on to know what they are:

These are the 7 wonders of Maths that you might have never heard of before.

Some Snap Facts on Maths

If you keep looking at a Math problem, you might find it cruel and harsh. It may not look very interesting at times. But Math is not just a subject to solve addition and multiplication. It has solved the great mysteries of the world. It has helped to build the Globe and Telescope. We cannot deny its importance in our daily life. People fly with the help of Mathematics, Voyagers do their interstellar travel because of Math.

So, whether you look forward to solving a simple Maths problem or becoming a scientist, Maths has your back. All you need to do is to have the mind to enlarge your vision. A curious mind and love for Maths can solve the universe's greatest mysteries. Just study nature. Nature holds the biggest secret in Maths. 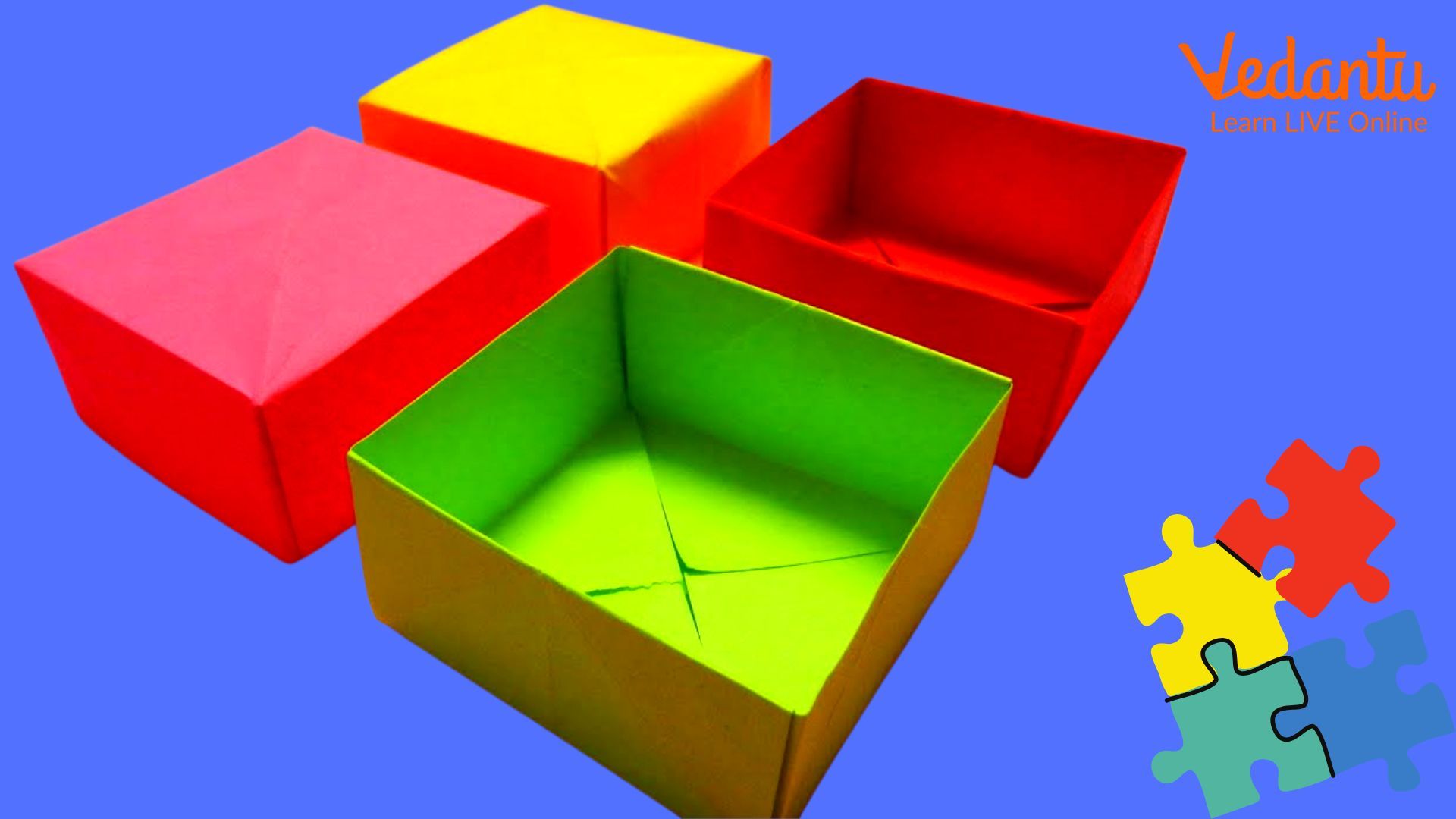 Let Your Creativity Come Out of the Box and Turn the Magic... 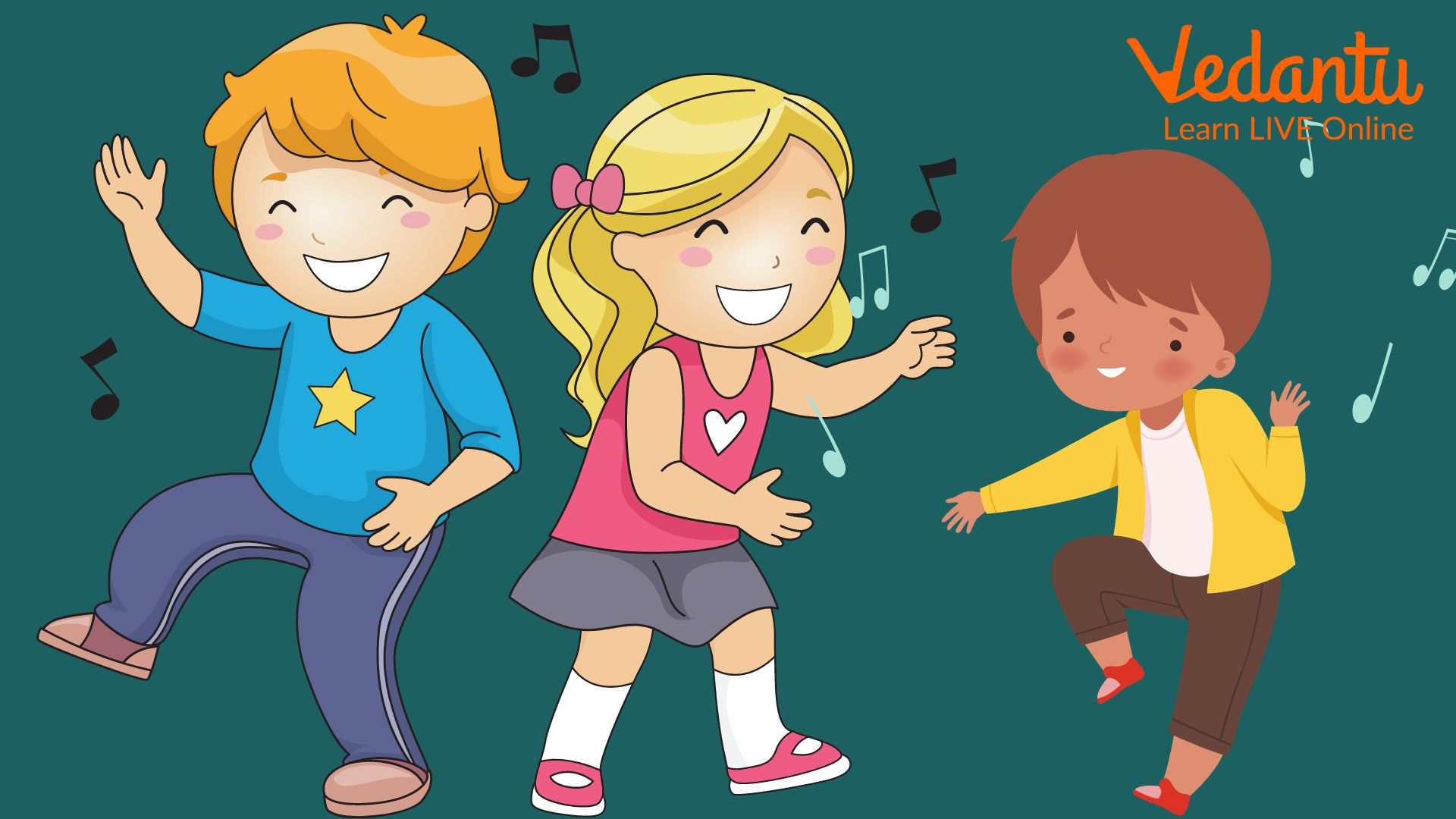 A Simple Way to Make a Beautiful Bond with Kids 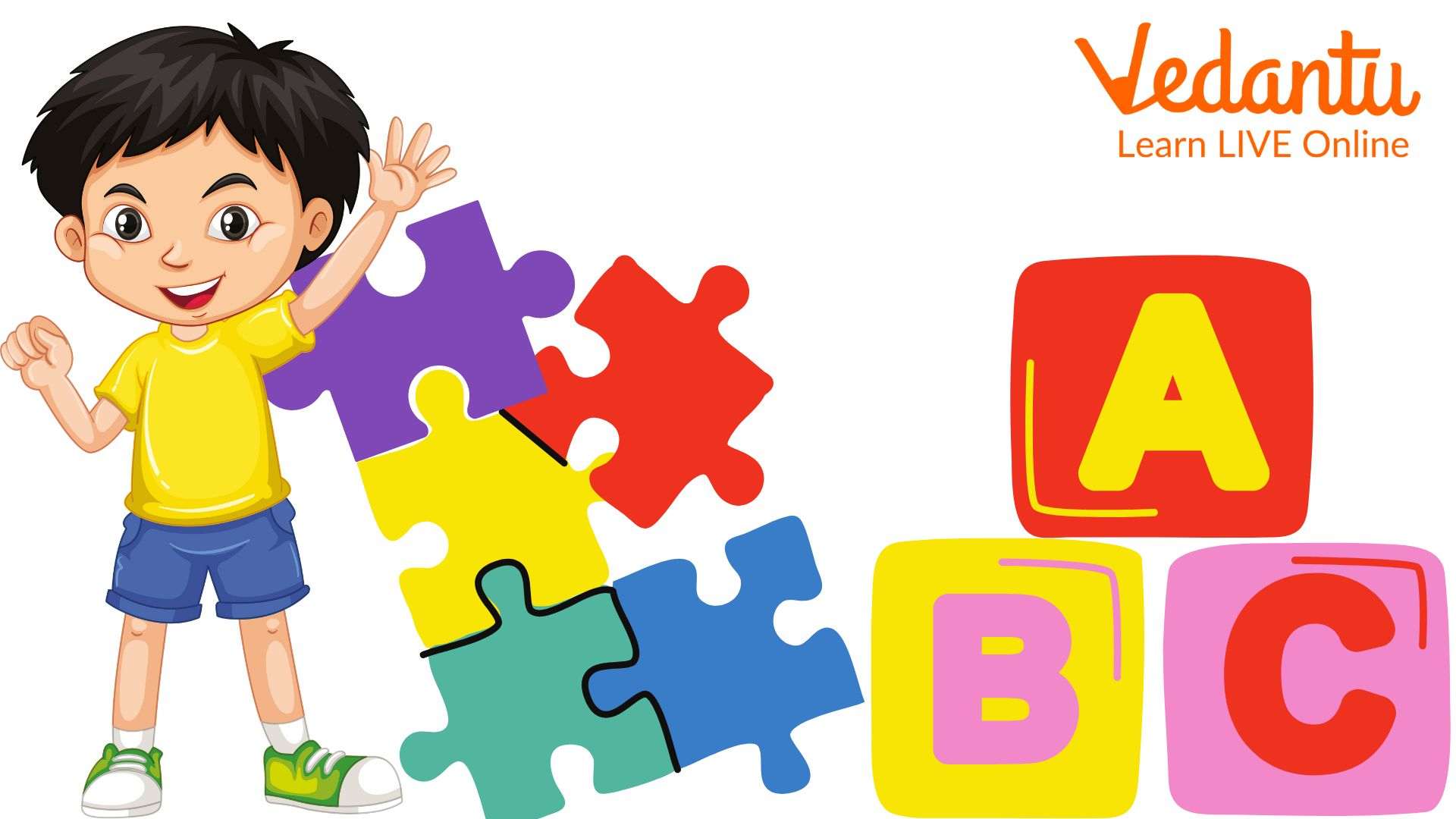 Simple and Unique DIY Puzzle Ideas for Kids and Teens 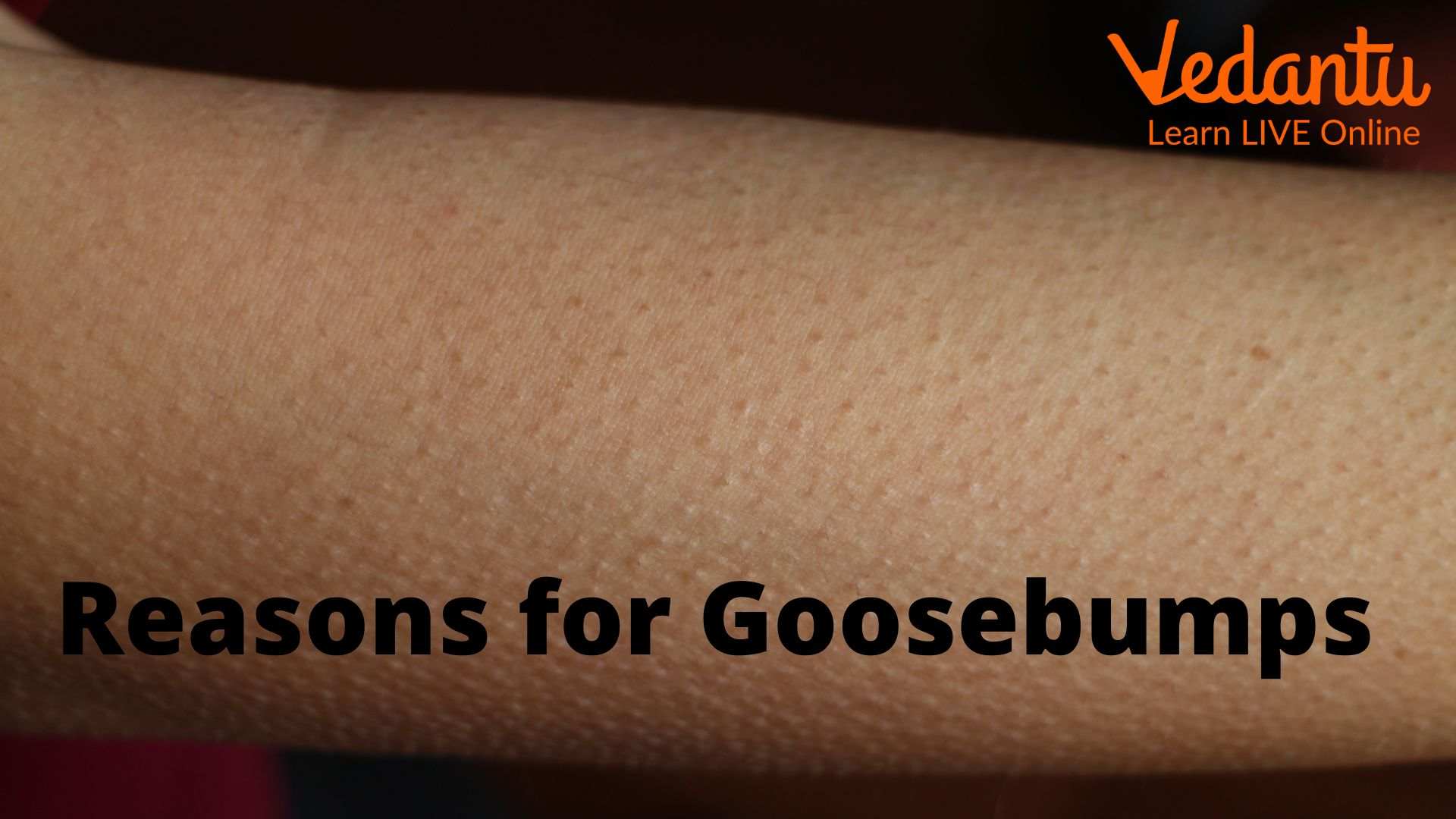